11 Underrated Festivals and Celebrations in Peru 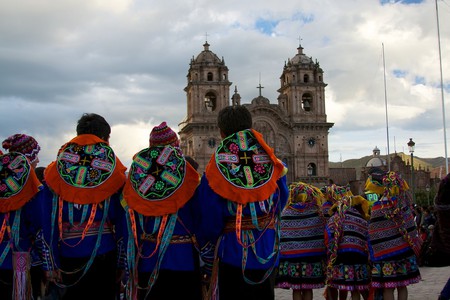 Peru is an interesting mix of Spanish culture and Catholicism with Andean traditions dating back beyond the Incas. This confluence of tradition is most apparent in Andean towns all over Peru, which makes for some fascinating festivals and celebrations. With so many different events happening all over Peru, here is our guide to the most underrated that you’ll find.

Located up the coast from Lima in the city of Trujillo, Marinera Festival takes place during the month of January and celebrates the dance called marinera. It’s a traditional Peruvian dance that celebrates Peru’s multicultural background and history of diversity. The dance is a sort of game of seduction, with the man weaving around the woman, trying to woo her. Through the month in Trujillo different events will take place from parades to dancing competitions. 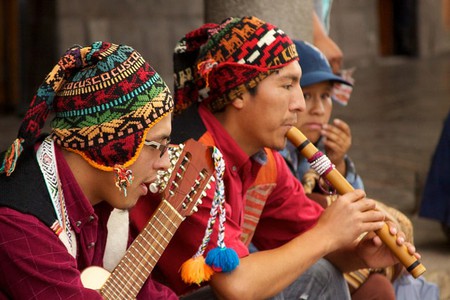 The small town of Ollantaytambo, located just outside of Cusco, comes to life during this festival when it becomes more than just a layover for travelers on their way to Machu Picchu. The festival is in honor of the three wise men who brought gold, frankincense and myrrh to baby Jesus. The highlight is a parade with men dressed up as the three wise men.

When: the full moon at the end of May or early June

The festival has its roots in Pre-Incan and Incan societies when communities would take pilgrimages to the Apus (or sacred mountains). The pilgrimage marks the beginning of harvest season and is to pay respects in hope for a good harvest. Join the festival and the pilgrimage to the snowcapped peaks where you will camp for three days.

The purple-themed procession is one of the largest in South America and honors a painting that survived a devastating 1746 earthquake in Peru. As the only thing to survive the destruction, some believe it was protected by the hand of God.

Raymi celebrates the sun god on the winter solstice and is a re-enactment of a traditional Incan ceremony, with participants parading around the Plaza de Armas in Cusco before heading to Saksaywaman, which used to be a religious and military site during the Inca empire. 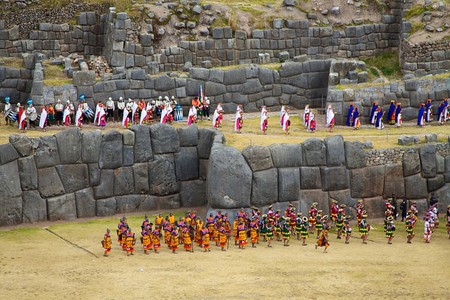 When: First week of March

Where: Ica, a city outside of Lima

Ica is the heart of wine and pisco production in Peru, so what better place to spend a harvest holiday. Head to Ica and enjoy the ridiculous amount of wine pisco.

When: First week of November

The festival celebrates the birth of the Inca empire when the first Inca came out of the lake before he marched north to found Cusco, the capital of the Inca empire. The week has parades, dances and plenty of Andean music.

The celebration happens all over Peru, but the best place to see the festivities is in the little town of Paucartambo, located near the jungle about five hours from Cusco. There are three days of dance, music and plenty of costumes.

Located just outside of the highland town of Chiclayo in the north of Peru, legend has it that a hermit or monk placed a wooden cross on the mountain that saved the little town from a flood. Each year people hike to the cross for dancing, fireworks and music.

Held on Christmas Day in a mountain town near Cusco, the festival is, well, basically a brawl between two people who usually know each other well. Both men and women will fight each other to settle conflicts or grudges in front of all the attendees. 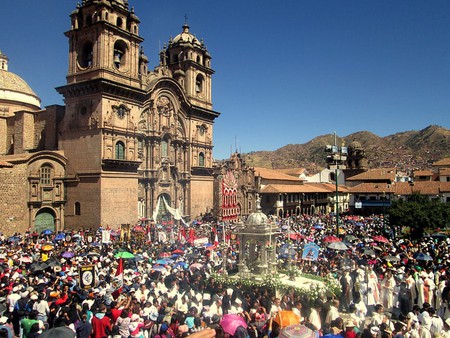 When: Monday before Easter

The Lord of Earthquakes is the celebration of the patron saint of Cusco, a statue of the crucification of Christ that was believed to lessen the severity of an earthquake that hit Peru.