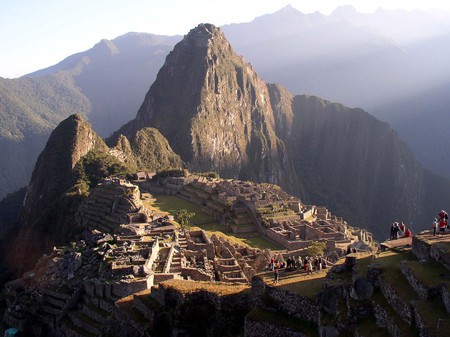 Everyone with even a passing interest in travel has heard about Machu Picchu, Peru’s stunning Inca citadel nestled among breathtaking Andean mountain peaks. But for all the hype and fanfare that surrounds this world-renowned tourist attraction, there are an awful lot of interesting facts you probably didn’t know. Here are 11.

It wasn’t discovered until 1911

Discovered by the western world, that is. A Yale scholar and Indiana Jones style adventurer by the name of Hiram Bingham was the first outsider to come across the ancient ruins in 1911. His discovery was unveiled in the April 1913 National Geographic Magazine, unsurprisingly stirring up a considerable amount of interest around the globe. 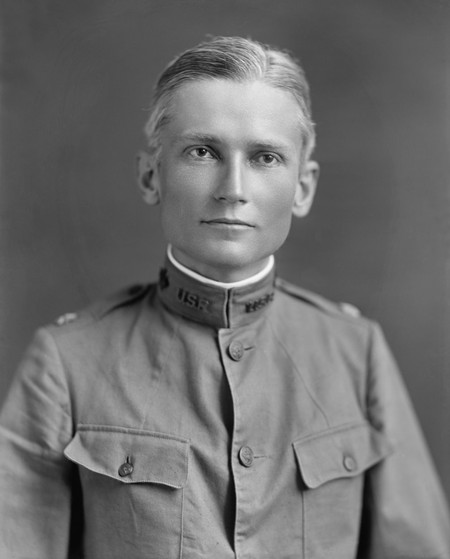 People were living there when Bingham arrived

No less than four families to be precise, to one of which belonged the boy who guided Bingham to the site. Some of these families have since begun lawsuits against the Peruvian government claiming ownership of the land. 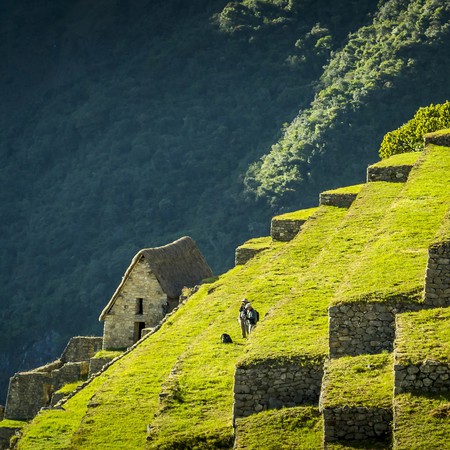 Bingham was convinced he had come across Vilcabamba, the so-called Lost City of the Incas where ancient Inca armies waged a lengthy battle against Spanish colonial forces. It took some 50 years from him to be corrected when an explorer by the name of Gene Savoy succeeded in proving that Vilcabamba is located elsewhere. 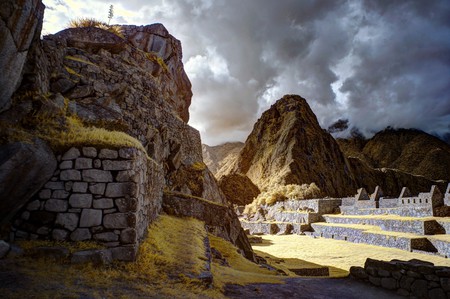 It wasn’t supposed to be discovered in the first place

With the arrival of the Spanish in the 16th century, the Inca became worried that their marvelous citadel would be discovered and subsequently ransacked. To prevent this from happening, they abandoned the site and burned the foliage surrounding the Inca Trail in the hopes that the undergrowth would hide the path. The plan worked incredibly well as Machu Picchu remained lost for almost 400 years. 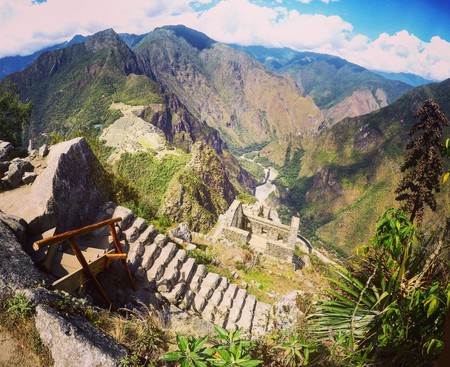 Nobody is really sure what Machu Picchu is

Plenty of theories have been suggested such as a military fortress, a temple for the Sacred Virgins of the Sun, or even a pilgrimage site. Most academics now believe that the site was built as an estate for Inca royalty to escape the hustle and bustle of downtown Cusco. Pretty sweet summer home, isn’t it?

It was built to withstand earthquakes

The Inca developed a unique construction method known as ashlar which sees large stones cut into jigsaw puzzle like bricks instead of using mortar. They clearly did a pretty good job because the epic site remains standing all these years later despite being located on two separate fault lines. 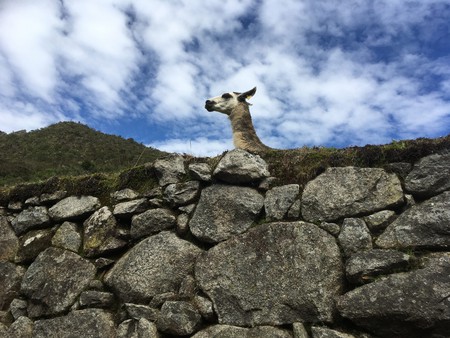 The Inca were big on astrolatry, constructing numerous sites around South America to worship the sun, the moon, and the stars. Within Machu Picchu, there is a section known as the Temple of the Sun where windows perfectly align with astronomical events such as the winter solstice. 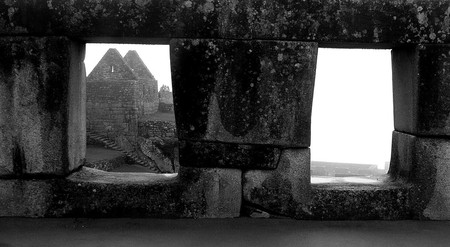 It may have been a cultural melting pot

To some extent, anyway. Remains have been found of pottery and other goods from various cultures around South America, suggesting that the Inca weren’t the only people to live on or visit the site. 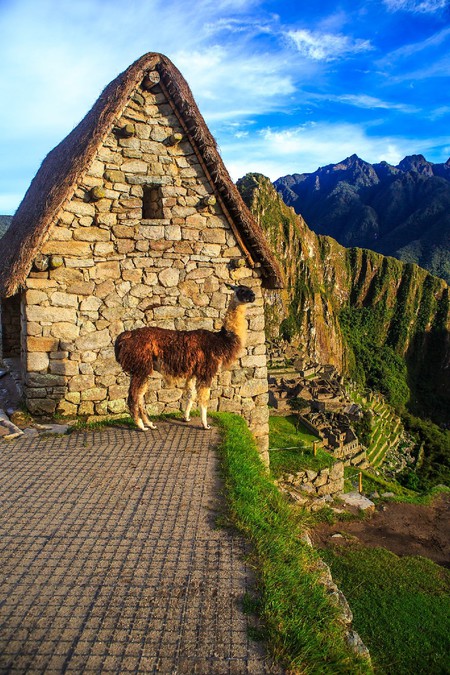 Much of the structure is actually underground

An estimated 60% of Machu Picchu lies beneath the surface, primarily consisting of complex drainage systems and large foundation stones throughout the city. 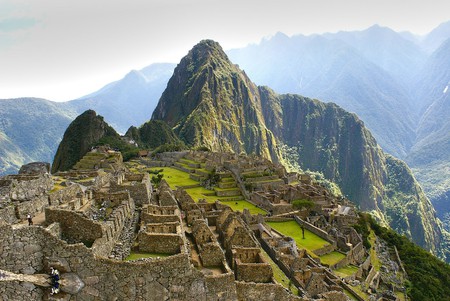 The Temple of the Moon can only be reached through an almost vertical one-hour climb up the nearby Huayna Picchu mountain, a feat few tourists attempt. The Cave of the Sun, which is believed to have been used for rituals during the summer solstice, is tucked away just below the main site. 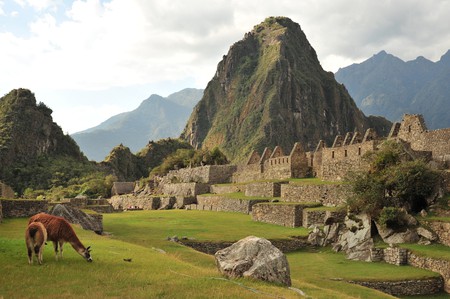 Intriguing discoveries are still being made

As recently as 2014, a Frenchman by the name of Thierry Jamin found a secret door which he believes to contain the tomb of Pachacuti Inca Yupanqui, the Inca emperor who ordered the construction of the site. Sadly, we may never know for sure as opening the door is forbidden because it could cause severe structural damage. 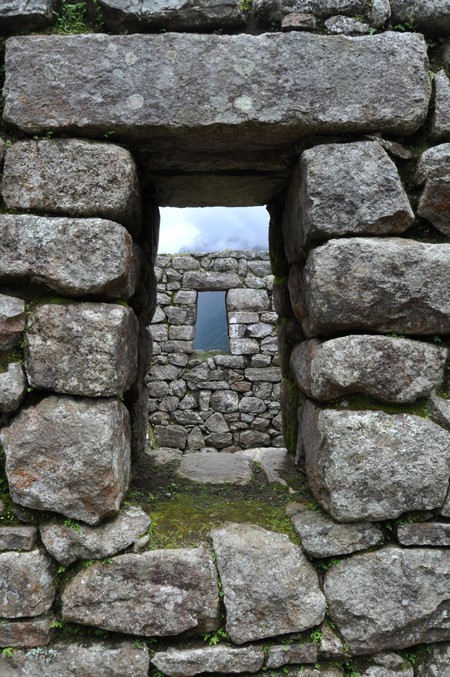 Machu Picchu | © AlCortés/Flickr
Give us feedback