11 Things to Know Before Visiting Peru 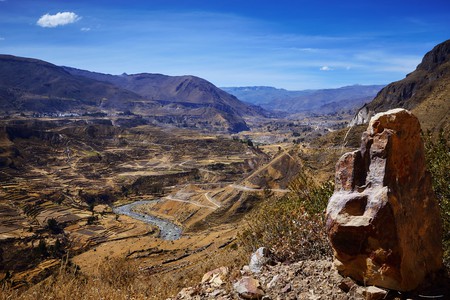 You’ve booked your plane tickets and know where you’re staying. Your bags are already packed, and you’re counting down the days until you arrive in Peru. Now it’s time to put aside your Spanish practice for a second to read our list of things to know before that day finally comes when you land in Peru.

Don’t expect things to be done on time

Things happen on their own time, and for the most part, they don’t follow any pre-arranged time frame. While this is not always the case, it is best to always allow for some flexibility in your schedule. Plan for things to end later than initially quoted and just roll with it—this is just how people do things in Peru.

While it may be easier at times to get your groceries from Metro or Wong, Peru’s large supermarket chains, it’s best to shop at local mercados when possible. In this way, you’re helping out local families, and you can see where your money is going—and for the most part, they’re cheaper than the big supermarkets. 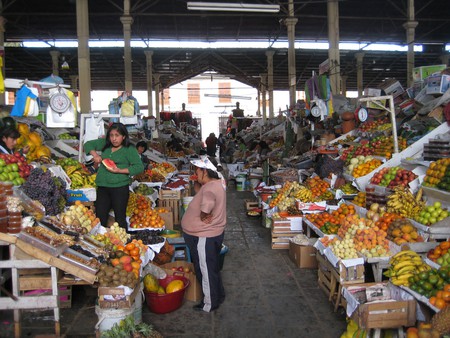 If you go to pay and only have a 100 soles bill (or even worse, a 200 soles bill), you’ll most likely be turned down or asked to go and get change. Breaking big bills is difficult, so you must plan accordingly; use your larger bills at more upscale restaurants or major supermarkets, which is the only reason you should be shopping at one. Also, it’s best to ask beforehand if the place you’re visiting or taxi you’re taking will be able to give you change.

You will at some point be handed fake currency during your travels throughout Peru. There are a lot of fake Peruvian bills in circulation, and when they see an unsuspecting tourist, you become an easy way to get rid of counterfeit money. Inspect the bills—real ones will have a distinct feel when you run your fingers over the metallic numbers—before walking away. Peruvians are happy to exchange bills if you’re unhappy with a note or two.

When outside of the main cities, most places will not have credit card payment options. Before you head out on a long bus ride throughout Peru, make sure to have some cash on you—and that you have smalls bills, not just 100 soles bills.

Peru has plenty of seafood options, especially along the coast. To enjoy the country’s freshest seafood like a local, eat it for lunch, right after the morning’s catch gets delivered to the restaurants. Many cevicherias won’t even be open past the lunch break, closing at around 4 or 5 pm. 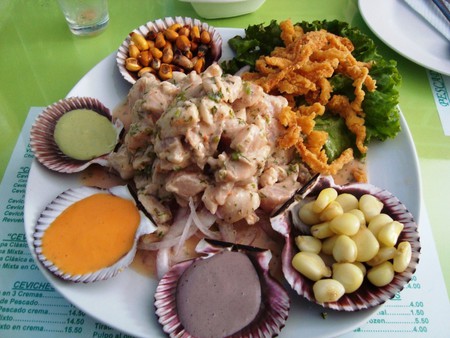 With mountains, desert, beaches and the rainforest, to call Peru’s climate diverse may be an understatement. While it’s impossible to prepare for all of its environments, make sure you have a little bit of everything when you pack your clothes for the trip.

Peru is not a destination for sun worshippers who want to take a dip in the water. Outside of the very north of Peru, the water will be cold, and you’ll only want to take a quick dip in before heading back to your towel. While Máncora comes closest to the idea of a Platonic beach, you’ll find that its water is not as warm as you would like. 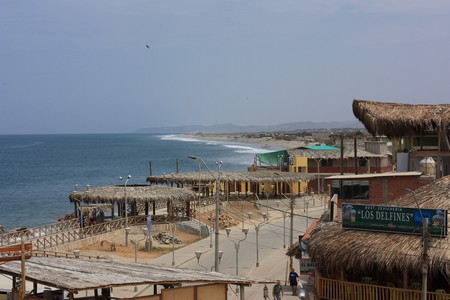 Try some new recipes every chance you get. The ceviche is, of course, a must, but Peru also has other equally delicious dishes that are must-tries. From chifa to rocoto relleno to grilled hearts, try everything. You won’t be disappointed. 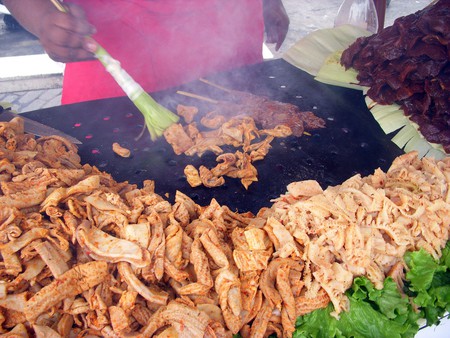 More history than the Incas

Incan history is incredible, but Peru has a deep history that goes further back than just the Incas, with societies such as the Chimu and the Nasca. In the north of the country, you can explore the spectacular ruins of Chan Chan, or you can visit the Nasca Lines in the south. 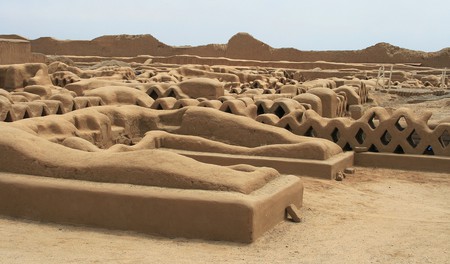 Unless you’re at a very nice restaurant or a few bars, you won’t find toilet paper in any bathrooms. When going anywhere for the day or even the night, plan accordingly and bring some toilet paper with you. It’s also a good idea to have a roll handy since napkins can sometimes be hard to find as well.