10 Traditional Dishes You Must Try When in Lima, Peru 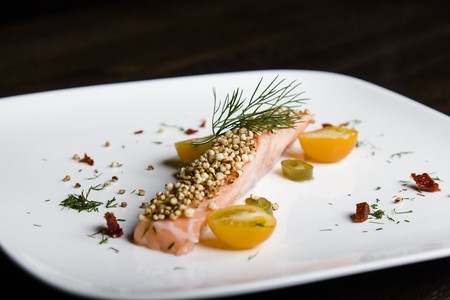 When visiting Lima, Peru’s culinary capital, your main activity will be eating, eating, and eating some more. From fresh seafood to classic criollo, here are the nine dishes you must try while in Lima.

Peru’s now world-famous dish was perfected in Lima and is one of the most delicious dishes to order. It’s made with fresh fish caught every morning that’s then marinated in limes and rocoto peppers, served with onions, corn, and sweet potatoes. Just remember to eat ceviche like a local: always spicy and never after lunch. 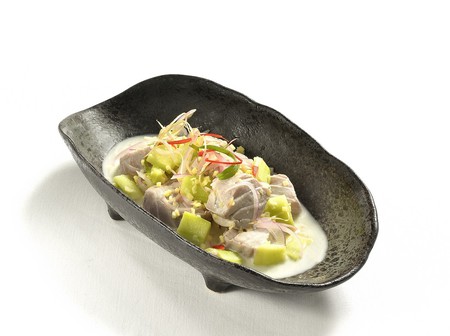 This classic dish is made from potatoes and eggs in a thick creamy sauce and has been featured on the appetizer menu in several restaurants across Lima. It’s always consumed as a snack or a starter, though you’ll probably end up wanting a little bit more.

Antichuchos are marinated cow hearts grilled to perfection and the hard part is eating only one. While typically sold on the streets outside of bars, they can also be ordered at restaurants. 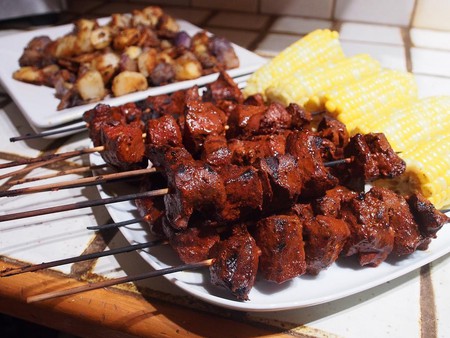 This rotisserie chicken marinated in soy sauce with red peppers and garlic has become Lima’s—and Peru’s—most recent food obsession. You won’t find a city in Peru without a street featuring several restaurants serving this dish. Lines for lunch at restaurants that serve a traditional pollo a la brasa can get long, so make sure to arrive early. 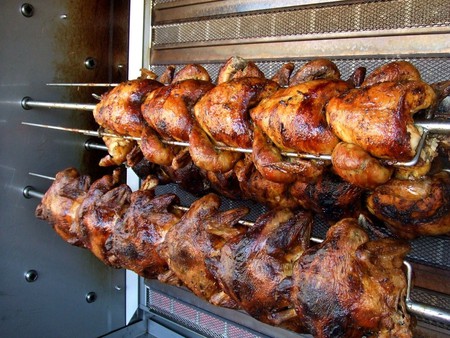 This creamy dish is always served as a starter wherever you decide to go in Lima. A spicy cheese sauce is drizzled over sliced potatoes and the dish itself can be very diverse, whether it’s sold as street food or served in Lima’s finest restaurants.

This is one of the most popular chifa dishes in all of Peru: a stir fry with marinated strips of meat and french fries. 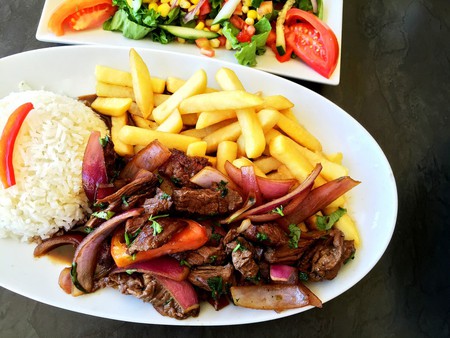 Nikkei is a fusion of Peruvian and Japanese food using Japanese techniques with Peruvian ingredients, the result of which is nothing short of delicious. Just imagine sushi that is also served with rocoto peppers, corn, sweet potatoes, and yuca. 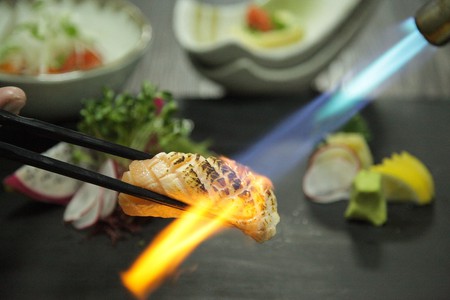 The main staple of all chifa (and Chinese food in general) is fried rice. This Peruvian take on fried rice is usually available at every restaurant in Lima and best eaten from a traditional chifa restaurant. In Peru, chaufa is not eaten as a side dish but served as an entrée, usually with chicken, seafood, or meat mixed in.

Conchas negras (black clams) is a very popular variant on ceviche. Instead of fish—or in addition to fish—you’ll get a platter of conchas negras, which gives the ceviche a dark, blackish-purple color. You’ll find it is most consumed along the coast of Peru. 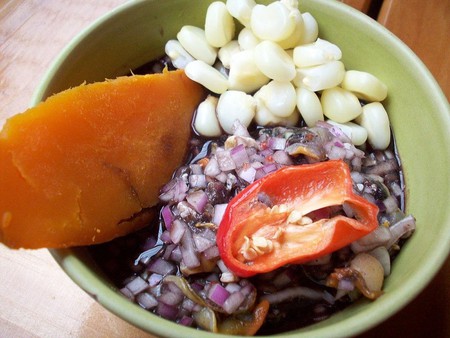 Jalea is a platter of fried seafood and rivals ceviche in beach towns and Peru’s cities. It’s typically served with yuca and, if you’re lucky, french fries.