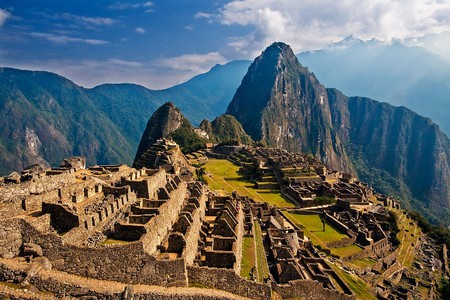 As one of the New Wonders of the World, Machu Picchu is a well-known historical and picturesque landmark in Peru and a site that sits firmly at the top of many bucket lists. You would think that such a significant attraction would have few things left to hide, yet it still has some fascinating surprises up its sleeve. Here are ten things you probably didn’t known about Machu Picchu.

Although it feels like it’s been around for ages, it was ‘discovered’ just over one hundred years ago by an American called Hiram Bingham in 1911. The archaeologist was led there by a young local boy during his quest for an altogether different site. Before his remarkable discovery of the ancient site, Bingham was a law professor at the prestigious Yale university in the U.S.A. 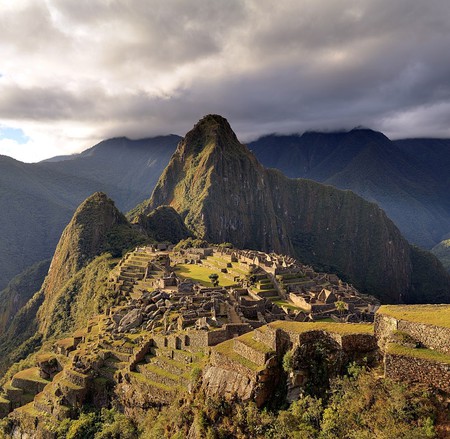 Archaeologists have worked hard to discover what Machu Picchu was built for and when. It’s believed it was built in 1532 and was designed to be a tranquil retreat for the royal family when they wished to get out of the main city, Cusco. However, some archaeologists argue it was built in the early 1400s, though all agree it was built several hundred years ago. 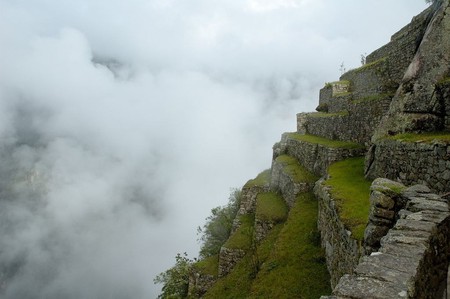 However, the truth is, what Machu Picchu is no-one is totally sure about. Theories vary from a fortress to a final destination of a challenging pilgrimage, or a home or tribute to a high-status ruler. 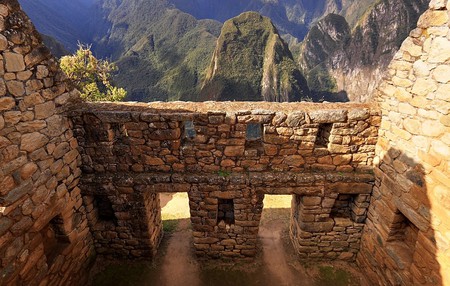 The big question is: how did it take so long to be discovered? The answer lies in the preventive measures the Incas took to avoid its discovery. The Incas left the site one hundred years after they made it in fear that the Spanish settlers would find it. As they descended the mountain, they burnt the forest trails in order for the paths up to the site to be completely destroyed. It was a nifty plan as the Spanish never did discover it nor did anyone else for nearly 300 hundred years. 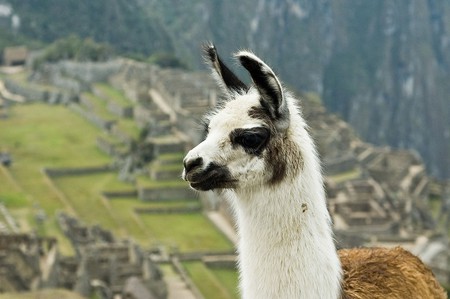 One of the most incredible feats of Machu Picchu is how those huge stones got up the mountains in the first place. Remarkably, the Incas carried the stones by hand, working between them to get the stones up the rocky, grueling mountainside. Not only did they achieve this incredible triumph, their stone-cutting skills are extraordinary – all the stones were cut by hand to perfectly fit with each other. This technique has prevented the structures from being destroyed by local earthquakes. 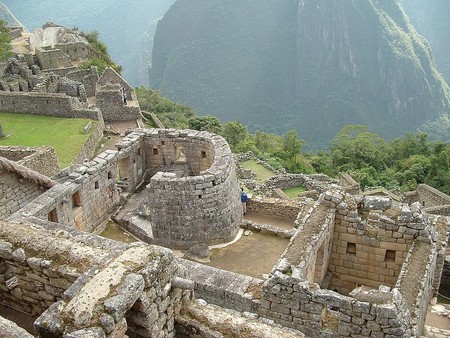 There is evidence to suggest that the Inca did not live alone at Machu Picchu – in fact, they may have co-habited with other people, tribes and groups. Archaeologists – in particular, Brian Bauer, an Andean civilization expert – said that ceramics and textiles have been discovered there from other regions in Peru, suggesting the site had others either living there or regularly visiting the area. 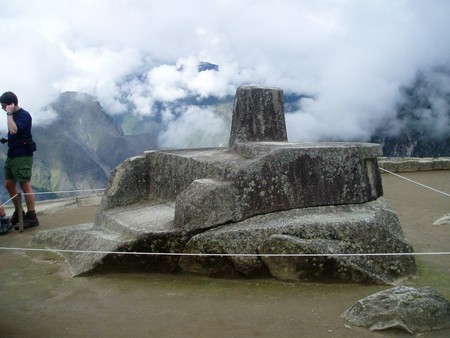 Those that have visited Machu Picchu will probably say how remarkable the architecture is there – yet about 60% of the structures are all underground in a series of fountain walls and drains that twist and run through the ground and go completely unnoticed. 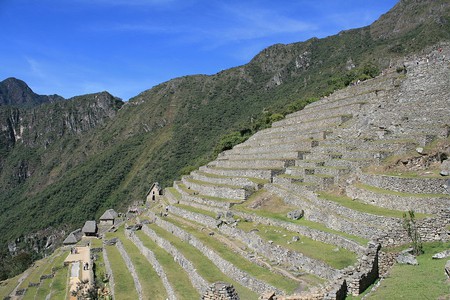 Since its discovery, the site has been carefully researched and explored by teams of scientists and archaeologists. Despite all these efforts, further exciting discoveries continue to be made, proving that Machu Picchu hasn’t lost its air of mystery nor will it do so any time soon. A hidden door was found there in 2014 by Thierry Jamin, a French explorer, and he suggests that the door leads to a burial chamber of none other than Pachacuti Inca Yupanqui, a royal Inca ruler. However, the Peruvian government has put its foot down and insisted that in order to prevent damage to the region, no-one can open the door. 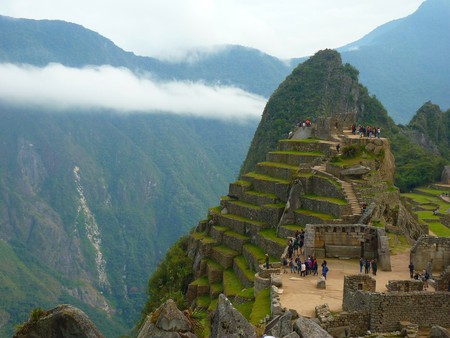 To protect the structures and peace of Machu Picchu, the government has imposed some pretty strict rules. The most significant is that visitors cannot enter without a guide so buying tickets in advance is a must. Other rules include you cannot enter with food, drink (except water), alcohol, umbrellas, camera or photographic stands, musical instruments, high-heels, or children’s prams. Visitors cannot climb or lean on the walls or structures on the site, nor can they smoke, make loud noises, clap, whistle, sing, or shout. Also, it is important to note, that visitors cannot lie down, run, jump, or get naked on site – apparently the latter has happened several times all in the name of capturing a selfie.