The Untold Story Behind Pombero: The Most Popular Guarani Mythological Figure 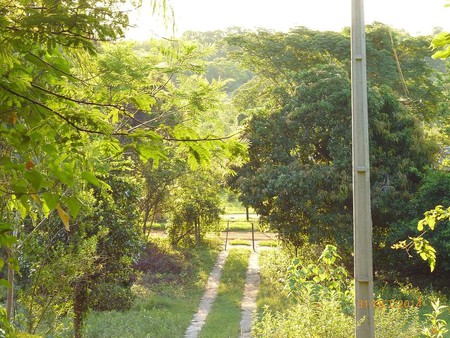 Tales of monsters and twisted humanoids are common the world over, and South America is certainly no exception. Among the more interesting Latin American legends is Pombero, a short little elf-like creature who roams the countryside between northern Argentina, Paraguay, and southern Brazil. With an insatiable sexual appetite and a penchant for hard liquor, he’s long been the region’s most feared yet beloved fairytale.

Although accounts vary between regions, Pombero is generally described as muscular, small-statured, and exceedingly ugly with hairy hands and feet. Yet despite his horrid non-human appearance, he is adept at seducing the fairer sex. In fact, Pombero is believed to be able to impregnate “unappreciative” women with a mere touch or even woo them to the bedroom in a trance-like state. As a result, exceptionally ugly or hairy babies are often proclaimed to be Pombero’s lovechild. 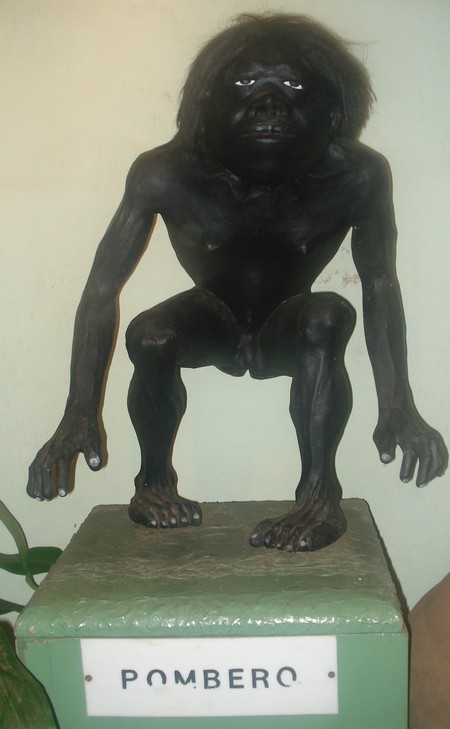 Originally known in Guarani as Karai Pyhare (Lord of the Night), Pombero is a nocturnal creature who will only occasionally venture out during the day. He sticks to rural areas, particularly forests, and sometimes seeks refuge in abandoned houses and sheds. One of his many tricks is to be able to mimic bird sounds with incredible accuracy. Some believe he does this to protect the birds from naughty local children who hunt them with slingshots.

A post shared by Marcelo Marcos Gutiérrez (@marcelomarcosgutierrez) on Jan 18, 2018 at 3:16pm PST

Aside from the unexpected chirping of birds, locals know when Pombero is drawing near because he whistles an eery tune as he wanders through the forest. Some witnesses have claimed to be so traumatized by the melody they were too terrified to ever be able to whistle again.

When he’s not on the prowl for women or defending the avifauna, Pombero is known to be something of a larrikin. Farmers throughout the region blame him for setting cattle free, stealing eggs, frightening horses, and trampling on their crops.

The Pombero —– A gnome like creature which resides from the areas of Argentina, Brazil, and Paraguay, the Pombero is said to harass those that speak it's name aloud, imitate it's chilling whistle. However others say he is more of a trickster than hostile. —– #inktober2017 #inktober #sketchbook #sketch #paranormal #gnome #cryptid #monster #legend #myth #drawing #ink #brushpen #artistsoninstagram #instaart #pombero

Over the years, the locals have discovered a way to keep the beast at bay. Pombero is particularly fond of hard liquor and cigarettes, so leaving these outside as an offering will keep him from getting up to mischief. Better yet, those who consistently gift such vices are said to be able to befriend the brute who will grant all sorts of favors in return.

It may sound a little silly to us in the city, but Pombero is taken deadly seriously by the locals. Some rural residents believe so strongly in the myth they leave out offerings almost every single night of the week.

Stranger still, he has even been blamed for several recent disappearances in the region, although there is no hard evidence to support these claims.

Keen to learn about some other strange South American myths? Then check out our article on the warlocks of Chiloe.