The 7 Top Museums in Paraguay

El Cabildo | © Leandro Neumann Ciuffo/Flickr
With one of the most intact indigenous cultures in South America, a deep passion for football and a population that varies hugely from Guaraní to Eastern European Mennonite, Paraguay is a hotspot for culture vultures and history buffs. For those looking to get stuck into this eclectic nation’s unique heritage, here’s our pick of the top museums across the country.

Over 4,000 artworks and artifacts have found their home at this, arguably Paraguay’s best museum, tucked away in a quiet suburb east of central Asunción. Intricate lace weavings from the 18th century known as ñandutí sit alongside perfectly preserved examples of Franciscan religious art in an exhibition that charts 500 years of Paraguay’s turbulent past. Look out for the startling ritual masks of the Fiesta del Kamba Ra’angá, a pagan festival handed down from generation to generation that’s still celebrated in the mountains today. 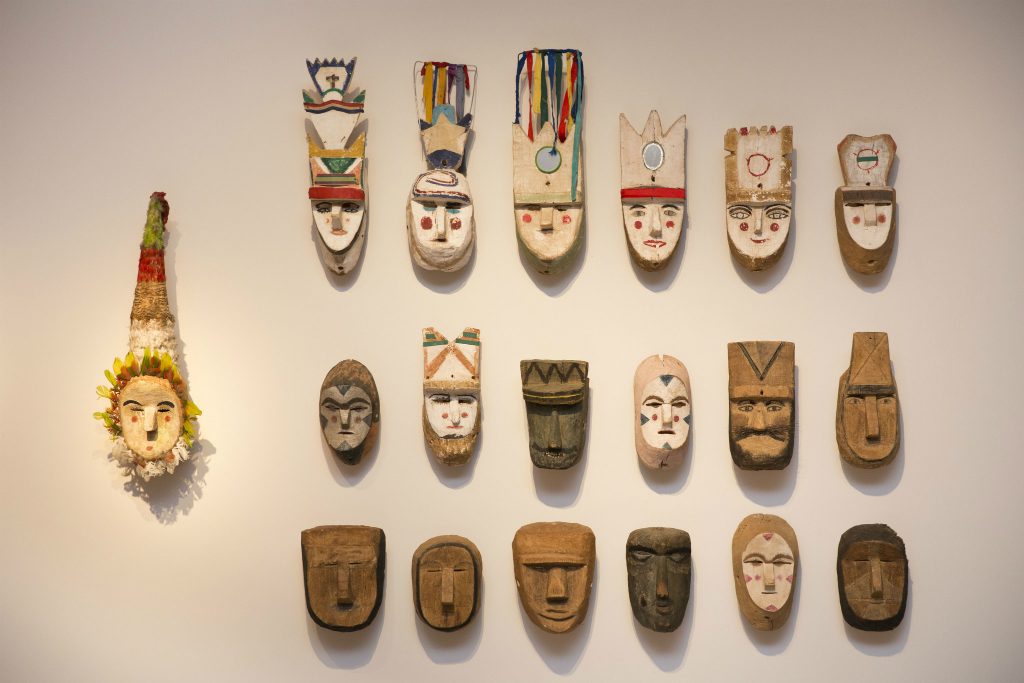 Museum
Paraguay's beautiful game | © Jimmy Baikovicius/Flickr
The trip out to Luque, a mini-city around 10 miles (16 kilometres) east of downtown Asunción, is worth it to see this sports-mad museum. Football is a national pastime in this part of the world, and it’s celebrated here with 1,800 football-related items from club shirts to behind-the-scenes photos. Wander through the hall of champions for a glimpse of some of the country’s most prized trophies, and don’t miss the short film shown inside a giant football. Fans of the beautiful game should contact the museum ahead for a guided tour.
More Info
Open In Google Maps
Luque, Central Department, Paraguay
+59521645781
View menu
Visit website
Visit Facebook page
Send an Email
Give us feedback

Step back in time at Asunción’s railway museum, celebrating South America’s oldest train station. The tiny entry fee belies the delights inside, which cover everything from traveller’s stories to 19th-century tickets. Wander through the old station’s waiting rooms and offices, imagining all the passengers that passed through these rooms years ago. A dining car still rests at the platform. Climb in to see how it might have looked all those years ago, with a wooden bar and soft leather seats; a glimpse into Paraguay’s once prosperous past. 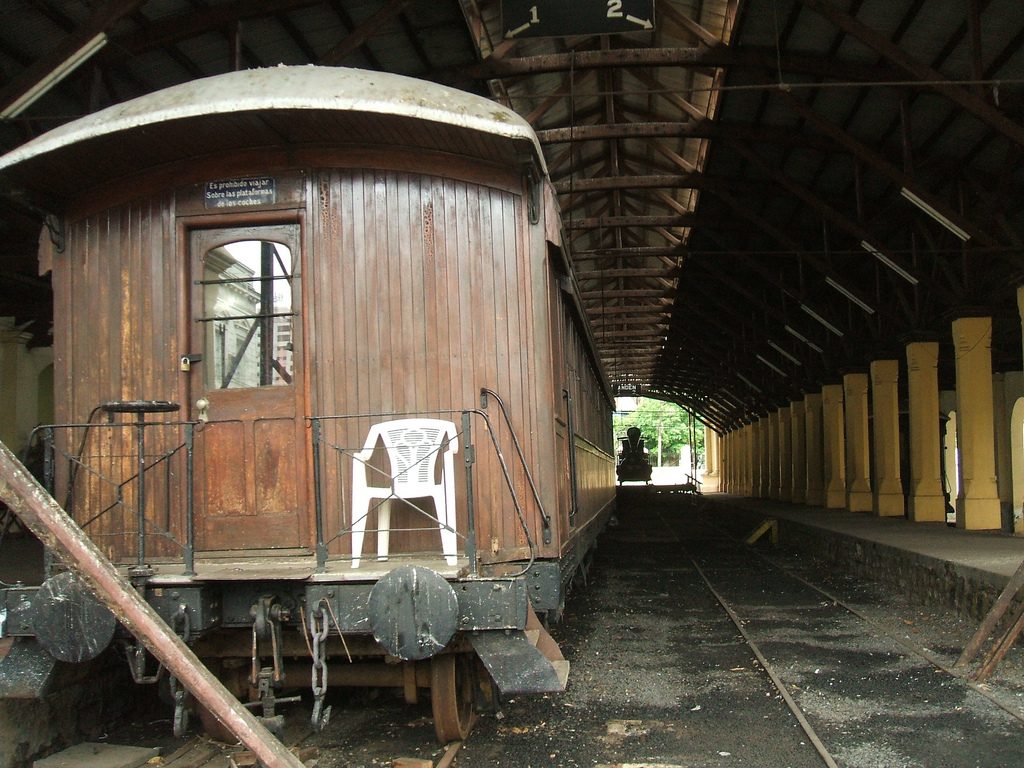 San Lorenzo’s archeological and ethnographic museum was founded in tribute to the artist and explorer Guido Boggiani, one of the first scientists to study the indigenous peoples of the Paraguayan Chaco. The museum’s collection, housed in a colonial bungalow, contains more than 3,000 archeological treasures, artifacts and artworks from Zamuco and Guaraní people. Among the museum’s most prized possessions are hunting costumes and arrows, wooden utensils with intricate pyrogravure designs, leather instruments and decorative smoking pipes. Look out in particular for the ritual masks of the native Chiriguanos. 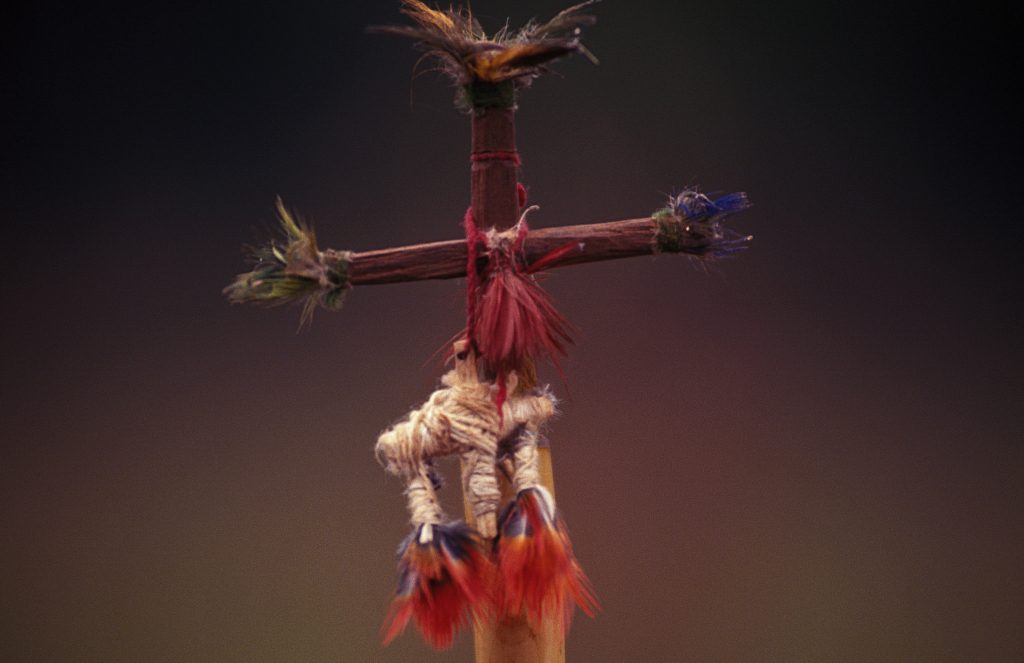 Nestled on the edge of Asunción’s Plaza Independencia, just a few minutes’ stroll from Palacio Lopez and the cathedral, lies Museo del Cabildo. This cultural centre is home to a little bit of everything: the country’s history of immigration, the personal art collection of the archbishop of Paraguay and some outstanding examples of local folk art. Stop by the congress room for a glimpse into Paraguay’s political past. Guided tours are available, including tours for non-Spanish speakers.

The town of Filadelfia is an unexpected German suburb perched on the edge of the unforgiving Chaco desert. At the heart of the town lies the Jakob Unger Museum, a natural history centre named after the famous Mennonite naturalist. Downstairs there’s a comprehensive history of Mennonite settlement in this remote and desolate corner of the world, while the upper floor is full to the brim with stuffed animals from all over the Chaco region. When you add Filadelfia’s ice cream parlours and artisanal boutiques into the equation, this unusual museum is definitely worth going out of your way for. 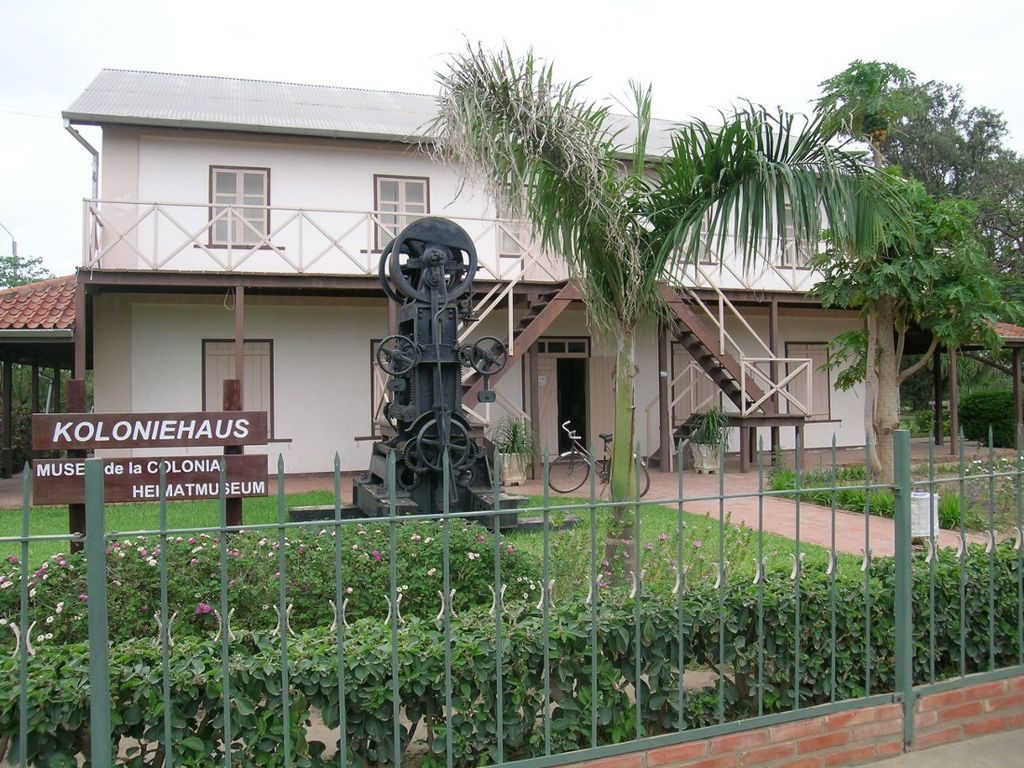 The history of Paraguay’s art is tied to the history of the country. Asunción’s Museo Nacional de Bellas Artes tells this story through an exhibition of artworks that shift over time from indigenous crafts to Franciscan religious art to satirical illustrations. This extraordinary collection was put together by Paraguayan museum director Silvano Godoy in 1909 to celebrate the country’s rich artistic tradition. The highlights include paintings by Paraguayan artists Pablo Alborno, Carlos Colombo and Juan Samudio, as well as sculptures recovered from the Jesuit missions of the 17th century.