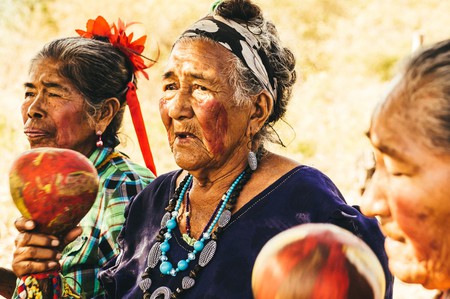 While many people won’t have heard of the Guarani language, it is in fact spoken by around 10 million people.

Where is Guarani spoken?

The language is native to the Guaraníes, an indigenous group that lived in South America before the Spanish conquest. For centuries the Spanish tried to stop people from speaking their language, but it persisted.

Guarani speakers live mainly in Paraguay, although there are also groups in Bolivia, Argentina and Brazil. Both Paraguay and Bolivia use it as one of their official languages, and in Paraguay it is widely spoken even among the non-indigenous population. 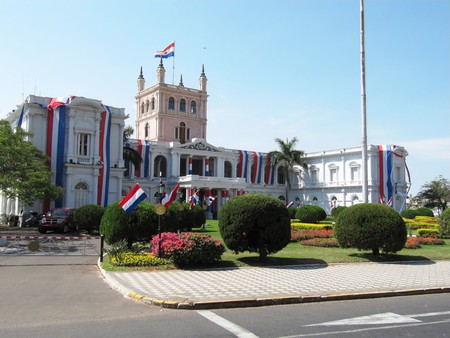 Why does it need protecting?

The problem is the image of the language, with many people thinking that Guarani is somehow below Spanish. Removing this stigma is a challenge for academics and activists who want to make speaking Guarani equally important as the colonial language.

Ladislaa Alcaraz, the Paraguayan Minister of Linguistic Policies, is well aware of the perception of the language. “It was associated with poverty, rurality, ignorance, with people who are illiterate,” she told the Latin American Post.

Alcaraz is head of the ministry, which was only created in 2011. Its task is to promote the use of Guarani as an official language in courts, schools and other parts of official life. Last year it implemented a new policy to teach the language to government officials, so they can communicate more easily with those that don’t speak Spanish. 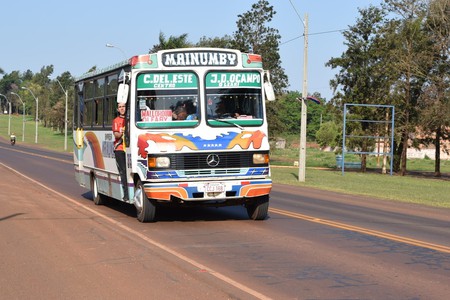 In Paraguay, Guarani is spoken most in rural areas. In fact two-thirds of those that live in the countryside speak the language, compared to one-third in urban areas.

As things stand, it looks as though the ministry is having some success in normalizing Guarani. There has been an uptick in the use of the language in names for newborn children, as well as for businesses.

The story comes at a time when the movement to protect indigenous languages in growing in strength across Latin America. In Peru, Quechua and Aymara were long seen as second-class languages, but recent moves to boost recognition include television channels in those languages. Other movements include training programs for Peruvian officials, especially those who work in health and justice, to improve access to government services for those who don’t speak Spanish.

It might take a long time to remove the stigma completely, but there is a new sense of pride in indigenous languages.