6 Traditional Foods You Have to Try in Paraguay 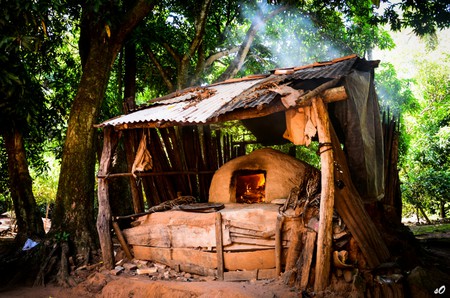 Plenty of South American countries are celebrated for their vibrant cuisine, though Paraguay seems to fall by the wayside. Thanks to some in-the-know gourmands, there are Paraguayan restaurants and cafes cropping up in foodie destinations like New York and London, but you can’t beat the real thing. Here are the six most delicious traditional foods you just have to try in Paraguay.

There are so many different variations of chipá that it’s hard to know where to start. Basically, expect a bread roll made from mandioca (also known as cassava), eggs and cheese. Different types include chipá manduvi, made with cornflour and peanuts, and chipá guazú, which is more like a flat cake made with milk, fresh corn and cheese and served with asado (barbecued meats). This typical snack is thought to have originated in the 18th century among the indigenous Guaraní; you’ll find it today at almost any street food stall throughout the country. 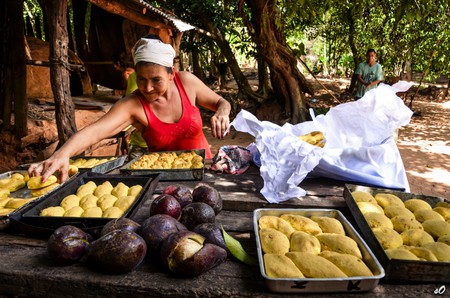 Paraguay’s answer to warming chicken soup, borí borí is a thick broth made with the fowl, as well as bacon fat, rich tomato, vegetables like carrots and celery, flecks of salty queso Paraguayo and plenty of parsley. To top it off, it’s packed with cheesy cornmeal dumplings. This soup is thought to ward off colds and is often served alongside grilled meats. 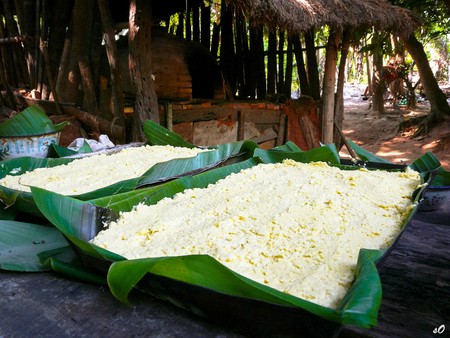 This semi-sweet dish sits somewhere between a main course and a dessert. Made from a juicy type of pumpkin (known as andai in Paraguay) bound together with cornflour, Paraguayan cheese, milk and sugar, it has a creamy texture and is served lukewarm. It’s a popular breakfast dish as it’s full of calories to keep energy levels up through the hot days. 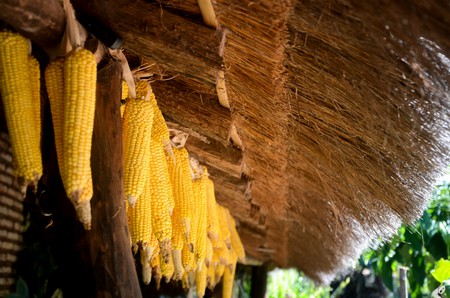 A staple of Paraguayan cuisine, mbejú (literally meaning ‘cake’ in Guaraní) is a starchy cake-like patty made with mandioca flour, crumbled cheese, pork fat, eggs and milk and then fried in hot oil. It became popular after the War of the Triple Alliance against Argentina, Brazil and Uruguay in the mid-1800s, when food was scarce. You’ll most likely find it served alongside mate cocido (a bitter herbal tea) or coffee. 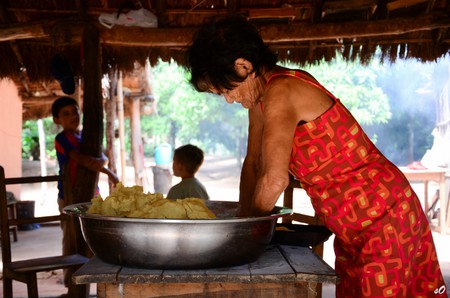 This hearty fish soup, first devised after the War, is thought to enhance sexual prowess. It’s made with local river fish, like mandi’y and tare’y, which have a meaty texture and salty bite. The flavour is enhanced by vegetables fried in beef or pork fat, as well as onion, tomato, bell pepper and spices. Sometimes milk and cheese are added too. You’ll often be served mandioca as a filling side dish. 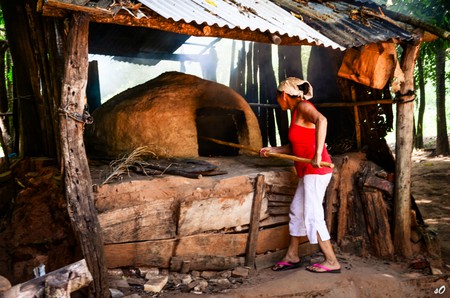 Paraguay’s most quintessential export, tereré is a bitter herbal tea known as yerba mate brewed with cold water. It’s an absolutely vital element of Paraguayan culture and is enjoyed by pretty much everyone. You’ll spot locals carting around thermoses filled with chilled water as well as a guampa (a spherical mug) and a bombilla (a silver straw). Intensely caffeinated, this infusion is a great pick-me-up, drunk throughout the day. 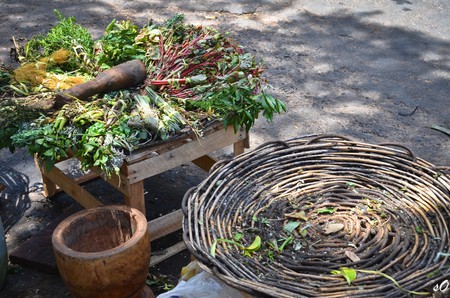