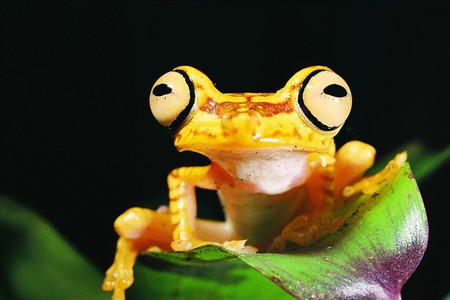 Exotic South American frogs fetch poachers a pretty penny. So much so, that the illicit trade has brought many species to extinction. Thankfully, an environmentally-conscious Ecuadorian firm has come up with a novel approach to tackle the nefarious industry – by undercutting the poachers.

The innovative scientific company known as Wikiri has established a giant frog farm in a town called San Rafael, not far from the Ecuadorian capital of Quito. Here, some 12 species of exotic frogs are being born in laboratory conditions and raised in a series of high-tech vivariums. These colorful amphibians are then shipped off to the U.S.A, Europe and Japan for as much as US$600 each. 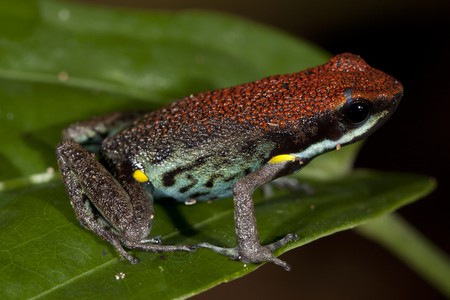 The idea is that by selling the frogs for less than their black market price, buyers are more likely to shun illegal traders for a cheaper and more ethical alternative. Although the concept is new, it seems to be working, with some 500 frogs per year leaving the facility for the homes of collectors around the world.

Wikiri also funds an amphibian research and preservation facility known as the Jambatu Center. Here, researchers work tirelessly on some 40 species of South American frogs to discover new ways of breeding them in captivity. A recent triumph was the successful revival of the native Black Amphibian Frog, a species that was thought to be extinct as recently as last year. 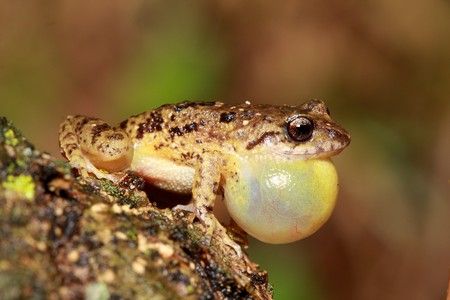 Ecuador is extremely diverse in terms of its amphibian wildlife. This tiny little nation in the corner of the continent is home to around 600 species of frogs, at least half of which can only be found in the South American country. Sadly, due to the destruction of native habitats, pollution, climate change and most notably illegal poaching, at least 186 of those are currently at risk.

The illegal wildlife trade is a huge worldwide industry thought to be worth hundreds of millions of dollars per year in the Amazon alone. Ecuador, as with many countries around the world, have completely banned the capture and sale of their native fauna. But that hasn’t stopped the prolific poaching of many of their endangered species, a profitable industry that is all too tempting for some of Ecuador’s impoverished inhabitants.

But there is hope on the horizon. If Wikiri’s new business model continues to succeed in undercutting illegal poachers, a new ‘ethical bio-trade’ industry might evolve as a solution to the notoriously harmful black market wildlife trade. 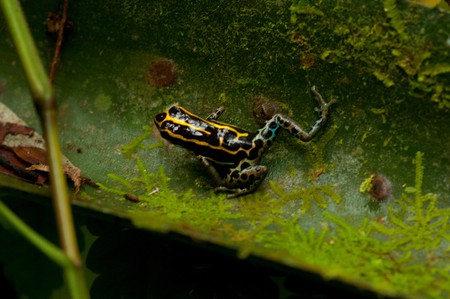