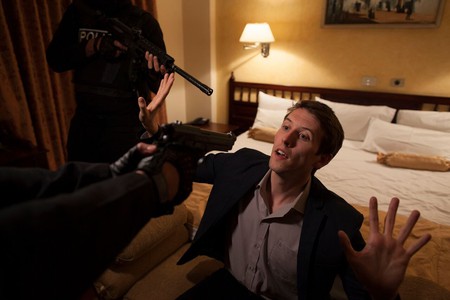 With the new series of National Geographic’s Banged Up Abroad about to launch, we speak to one man who found out first hand what it was like to spend time in prison in a foreign country. 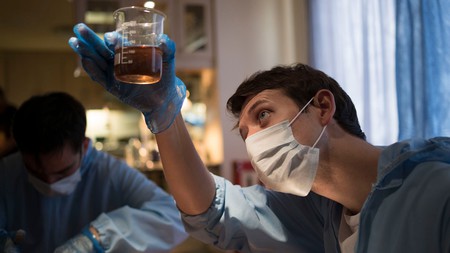 Briton Pieter ‘Posh Pete’ Tritton is now a reformed ex-drug trafficker who found himself incarcerated, faced with serving a 12-year sentence in one of the most punishing environments imaginable. We spoke to Tritton ahead of the broadcast of the first episode of the new series of Banged Up Abroad, an episode which tells the story of one man’s rapid criminal rise and dramatic fall.

Culture Trip [CT]: It’s an extraordinary story; can you tell us about your background first of all?

Pieter Tritton [PT]: I was born in Stroud, Gloucestershire in 1976 and raised until age 18 in the village Avening. Around the age of 10 my parents separated and my younger sister and I stayed with our father. My mother’s new partner had two sons, one a year older than me and the other three [years older]. The eldest was a DJ on the local rave scene. I naturally looked up to him and started going to these raves also. To subsidise the cost of partying nearly every weekend, I started dealing – first in cannabis, and then moving quickly on to amphetamines and ecstasy.

CT: You end up serving time in Ecuador. But before that, had you spent any time in prison elsewhere?

PT: Yes. I was arrested in 2000 and charged with possession with intent to supply 5000 ecstasy pills, five kilograms of cannabis and three kilos of amphetamines along with a few other items. I was sentenced to five years in prison of which I served half. I was released towards the end of 2002.

CT: You say your first stint was ‘almost’ enough to turn you away from drug-dealing. What pulled you back in?

PT: I think it was a combination of things, namely the excitement, money, lifestyle, greed and stupidity. 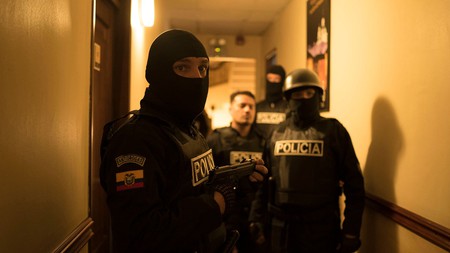 CT: Can you tell us about how you were eventually caught and what you felt at that moment realising you were going to be sent to prison for a long time?

PT: I realised that we had been under surveillance for quite some time. The end really came about when a makeshift laboratory was raided in Edinburgh, Scotland, which made headline news around the country. From this point on I knew it was only a matter of time before I was arrested, so I went on the run. I decided to do one last job, as in my mind I was already doomed, so why not?

It later transpired there were at least six informants feeding the police information about me, so with their help I was arrested in a hotel room in Quito, Ecuador, with what the police said was 7.8 kilograms of cocaine impregnated into the ground sheet of a tent. It was actually far less, but in Ecuador they wouldn’t extract the drugs and instead weighed the entire tent.

In some ways I was relieved to have been arrested in Ecuador, as I thought I would be able to get out much sooner there. I was well aware that a very large sentence awaited me should I be extradited to Britain.

CT: We hear that the penal system there is corrupt and violent. Did you have any first-hand experience of that?

PT: I witnessed corruption and violence on a daily basis for the entire nine years that I was in prison there. It was endemic from the bottom to very top. I witnessed dozens of murders and executions, with several of my close friends ending up dead. I was caught in the middle of numerous gun battles between the two main rival gangs in the prison, who were the ‘Cubanos’ and the ‘Choneros’.

CT: How did you make it through your lowest days there?

PT: I would think of my family and friends. I just tried to believe that everything happened for a reason. I also try to turn every negative into a positive in some way, for example, thinking that it could always be worse and that really I am one of the lucky ones!

CT: Did you make any friends or acquaintances while in prison there?

PT: I have made many lifelong friends from my time there, particularly with a lady who volunteered in the prison – she became like a mother to me. Without her help I would surely have died. I speak to someone else I met back there on an almost daily basis. I made very good friends with certain embassy officials with whom I am still in contact with and hoping to start business with in the future.

CT: Were you ever worried about your life being in danger?

PT: There were many times I didn’t think I was going to survive, either due to the violence or illness. 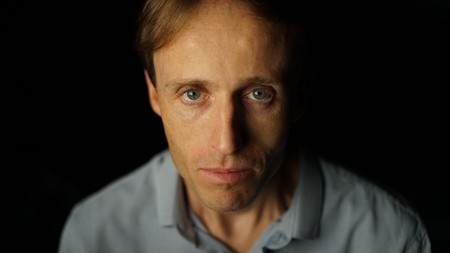 CT: Was there one moment where you knew you were going to change once you got out?

PT: Yes. I remember it quite vividly. One day I looked in the mirror and saw a different person staring back at me to the one I once knew.

CT: What do you do now for excitement? Do you still enjoy going abroad and travelling?

PT: I still love travelling. I also do a lot of metal detecting and treasure hunting! I also now write.

CT: Could you tell us about your favourite places to visit and would you/have you gone back to Ecuador?

PT: I will go back to Ecuador in the future for sure to see friends, but also I plan to buy land to cultivate cacao and produce my own chocolate.