The Top 10 Things to See and Do in Guayaquil, Ecuador

Iguana Park, Guayaquil | © Dan / Flickr
Guayaquil is not only the largest city in Ecuador, but it is also where the majority of international companies come to do business. It has pockets of modernity and quaint stories of old-time smugglers just trying to make a living in the big city. The city is also home to turn-of-the-century buildings in the neoclassical style, green spaces shared with heat-loving land iguanas, and plazas where locals sit and enjoy the early evening drop in temperatures.

The new Malecón 2000 has become the main attraction for many residents of Guayaquil. In the early mornings and late afternoons, families stroll the gardens or sit and enjoy a slight breeze while sipping on a cool drink. Tourists come to snap photos with the statues of Simón Bolivar and San Martin or with the large Guayaquil sign, each letter about six feet (1.8 meters) tall and decked with the sky blue and white colors of the city flag. 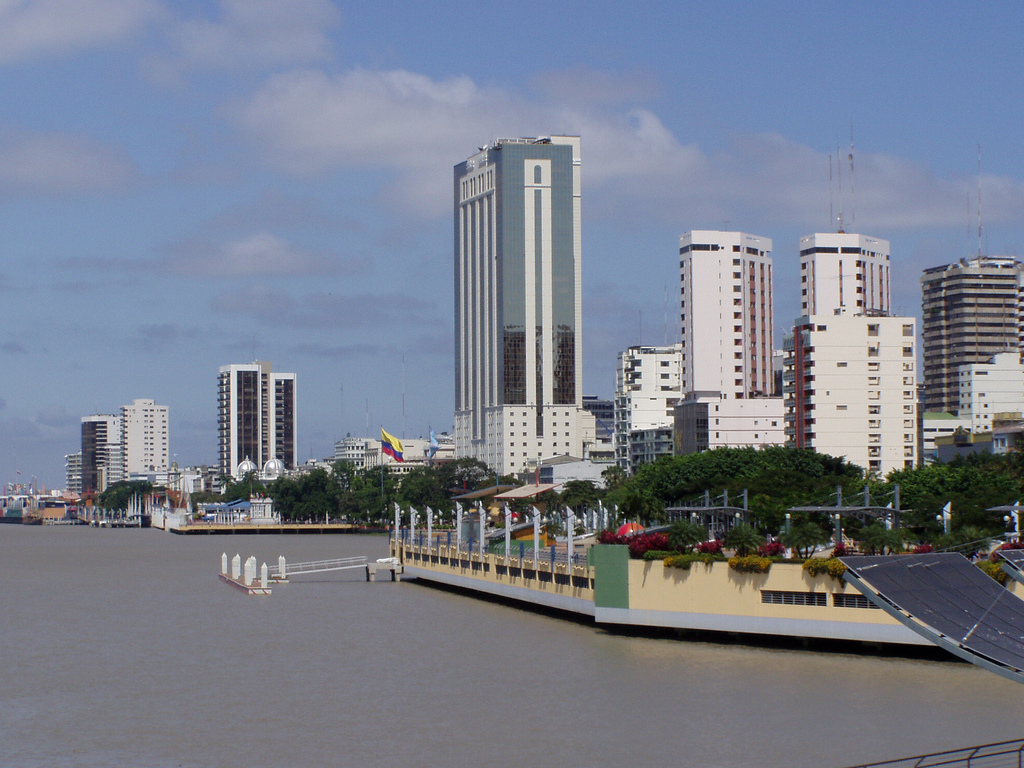 Park
Iguana Park, Guayaquil | © Dan / Flickr
Officially called Parque Seminario, this small green space in the heart of downtown Guayaquil is an attraction for both locals and international visitors. It is home to dozens of land iguanas. They congregate on tree limbs hanging over the path, on the tile bordering the small pond, and sometimes on the park benches themselves. If you want a close-up photo of an iguana, this is the best chance you will ever have.
More Info
Open In Google Maps
Monay Cuenca, Azuay, Ecuador

Just outside the gates of Parque Seminario lies the majestic City Cathedral. Although a church has been in this spot since the early colonization of Ecuador, this current version was built in the early 20th century in the neoclassical style. Inside, locals, some at prayer and others escaping the heat, sit in the pews lined up with a view of the gorgeous altar. 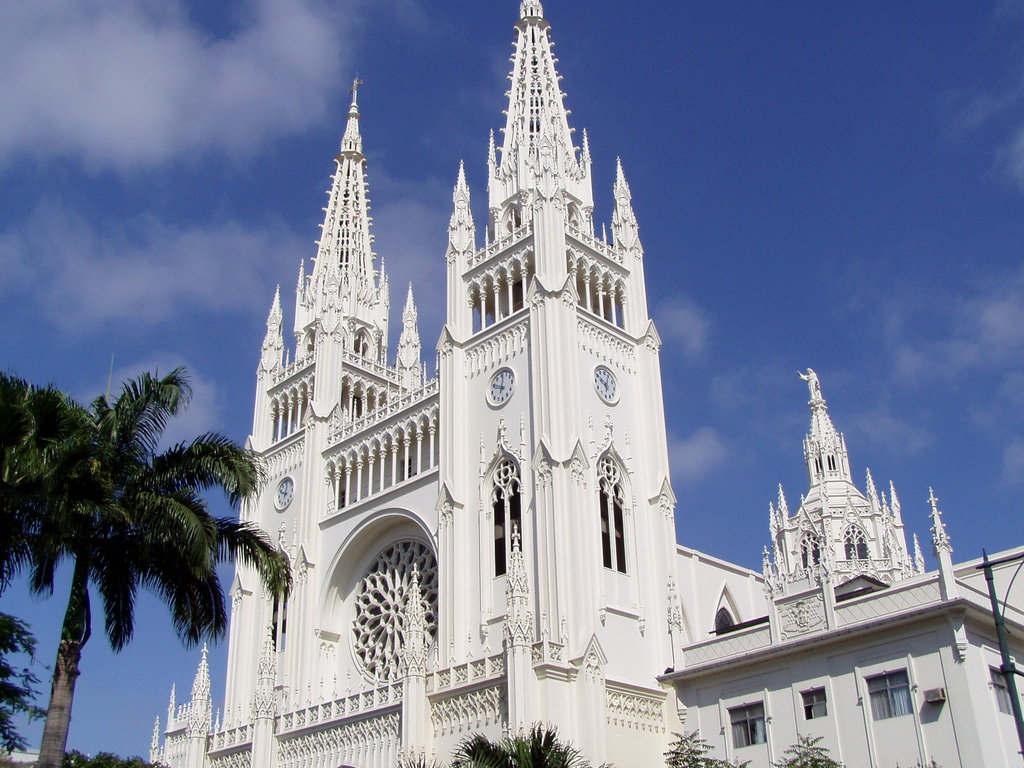 The Historic Park of Guayaquil is home to a delightful outdoor zoo as well as a collection of historic buildings. Families with children may want to skip the buildings and head straight for the small zoo where the parrots and macaws perch themselves very close to the walkway without barriers, making for a great photo op. 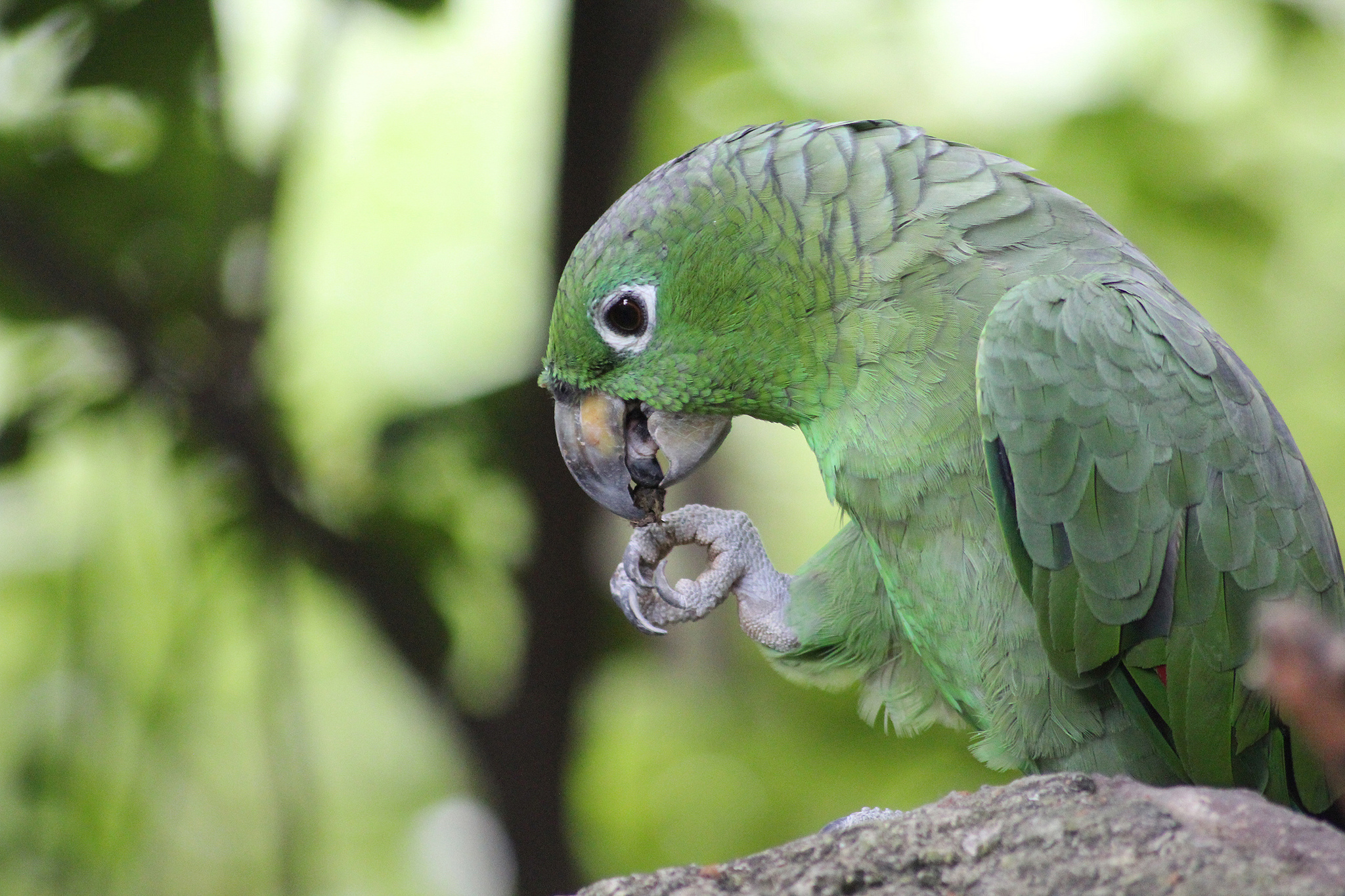 The colorfully painted homes of the Las Peñas neighborhood are part of the daytime draw to this cute area. However, in the evenings, the location transforms into a vibrant bar scene. Local addresses are marked by the number on the step closest to your place of business. Look for Escalera 1 if you want to start at the beginning and make the entire trip up to Escalera 444. The best time of day to photograph the neighborhood is in the cool early morning or during the golden hour and sunset, but be careful with expensive equipment; pickpockets and thieves frequent this area. 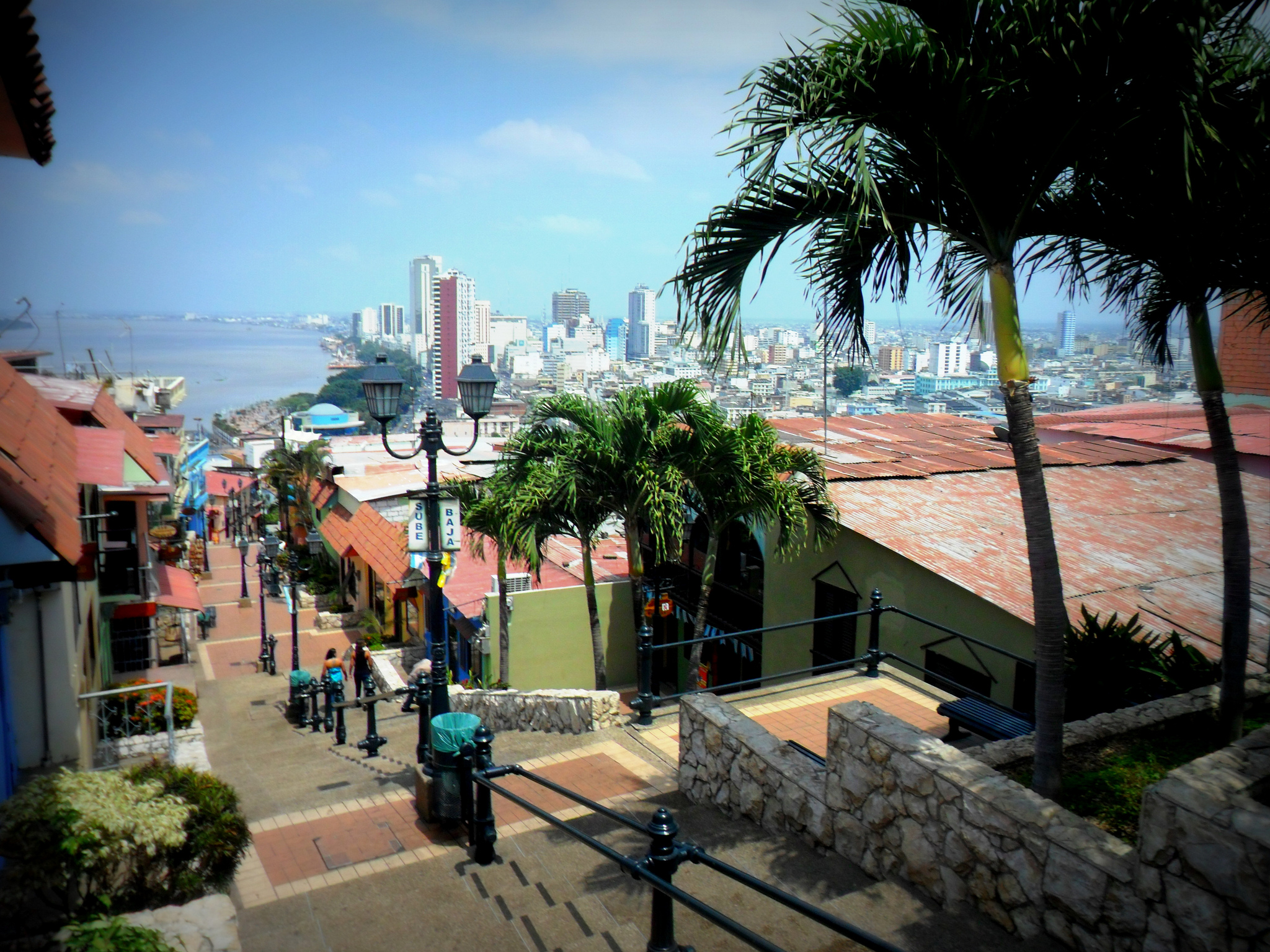 At the top of the walkway through the neighborhood of Las Peñas, at Step 444, lies the hilltop of Santa Ana. While the walk is half the fun, the views are even better, with those of Río Guayas, the city of Guayaquil, and the quaint neighborhood of Las Peñas greeting visitors. It is also possible to visit both the famous lighthouse and a small church. 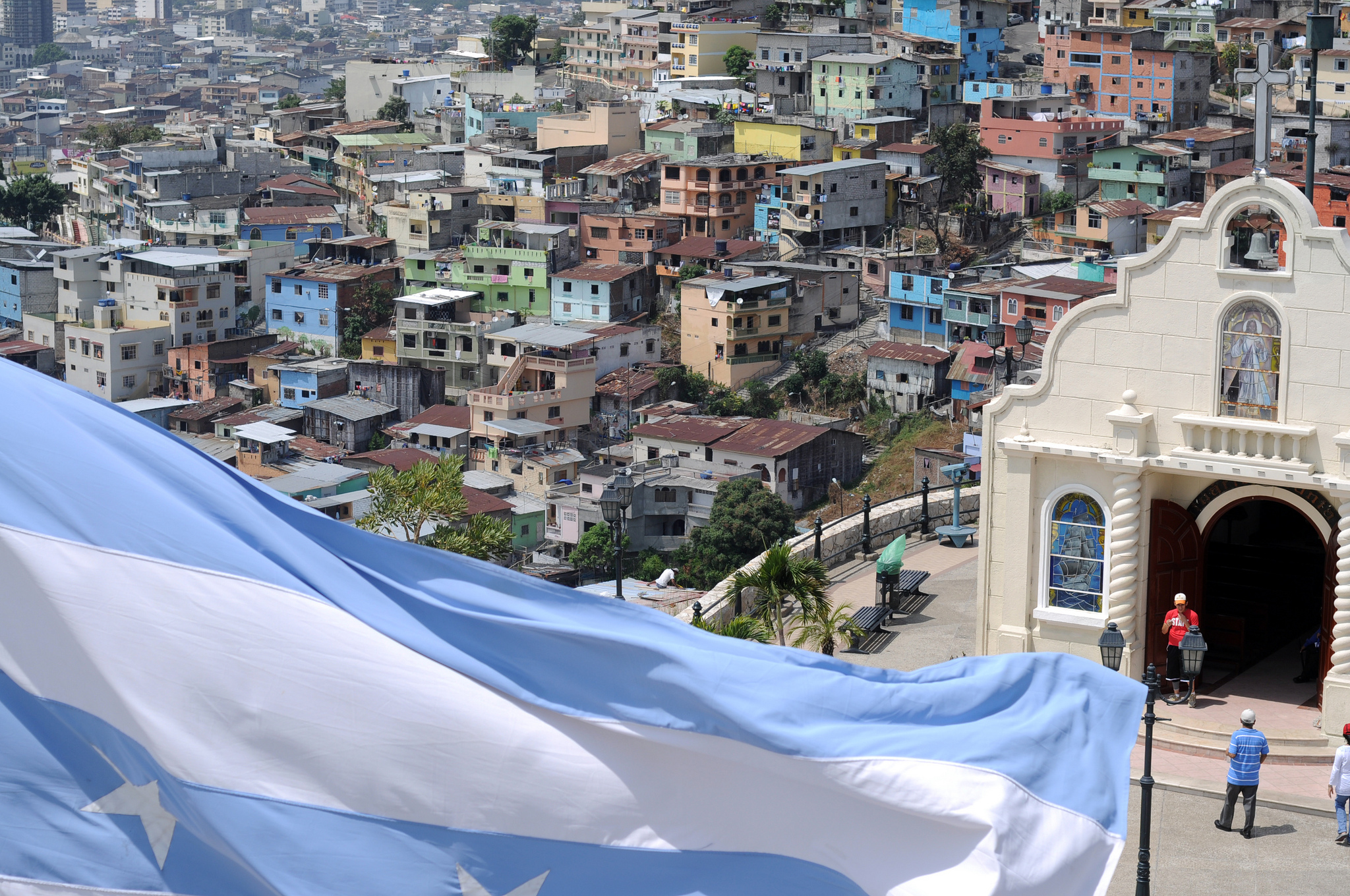 Of all the museums in Guayaquil, the Presley Norton Museum has the best collections of pre-Columbian artifacts from the Valdivia culture, who once lived along the coast of Ecuador. For archaeology buffs and history lovers, this museum provides insight into a civilization that remains unknown to most visitors from other countries. 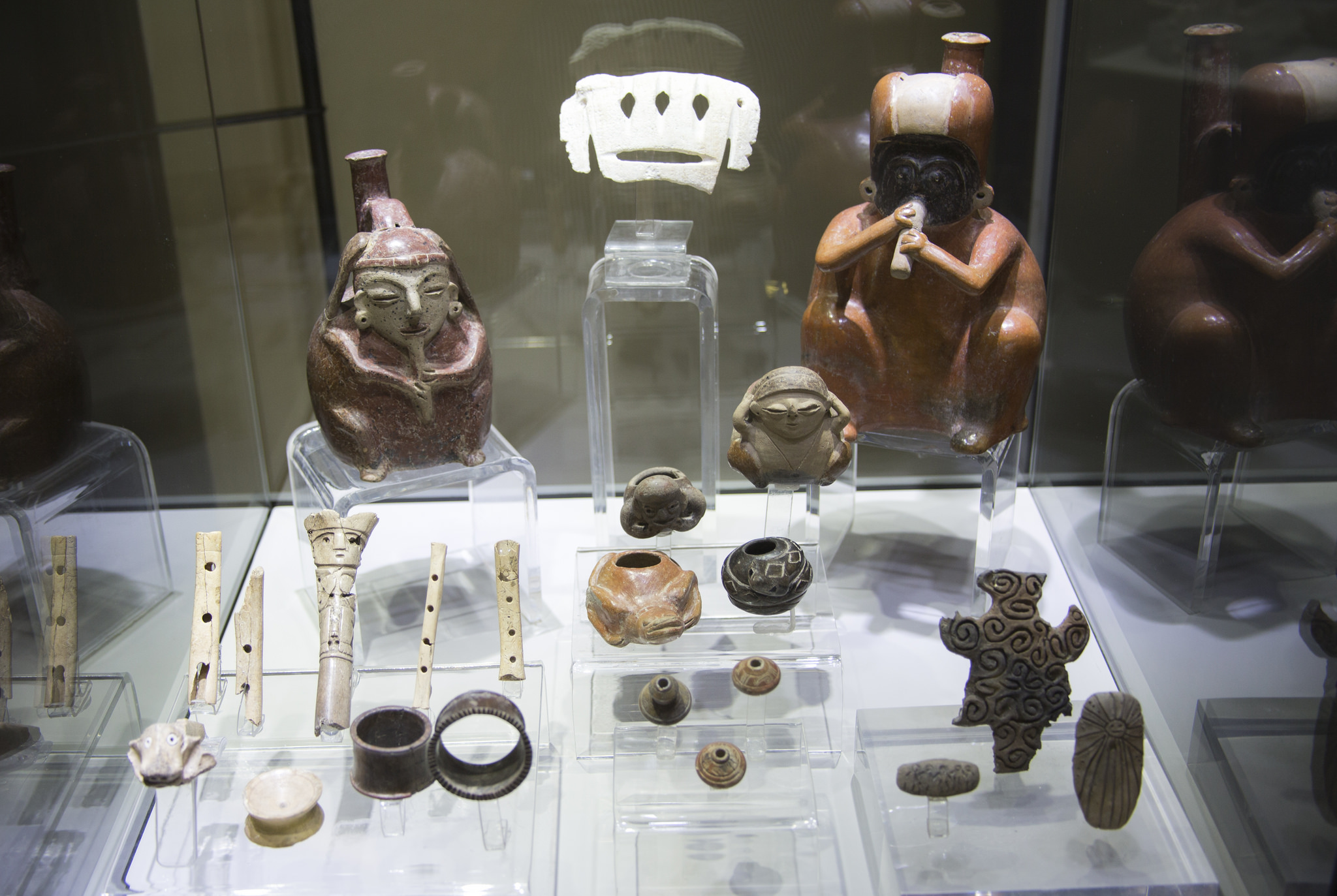 The Isla Santay National Recreation Area was created to protect both a habitat, primarily mangroves and wetlands, and a local community of about 200 individuals. Visitors can walk or bike the raised trails, canoe or kayak the local waterway, eat lunch in the small village, and learn about the local culture and environment. The relatively new pedestrian bridges on either end of the island make touring easier than ever before. 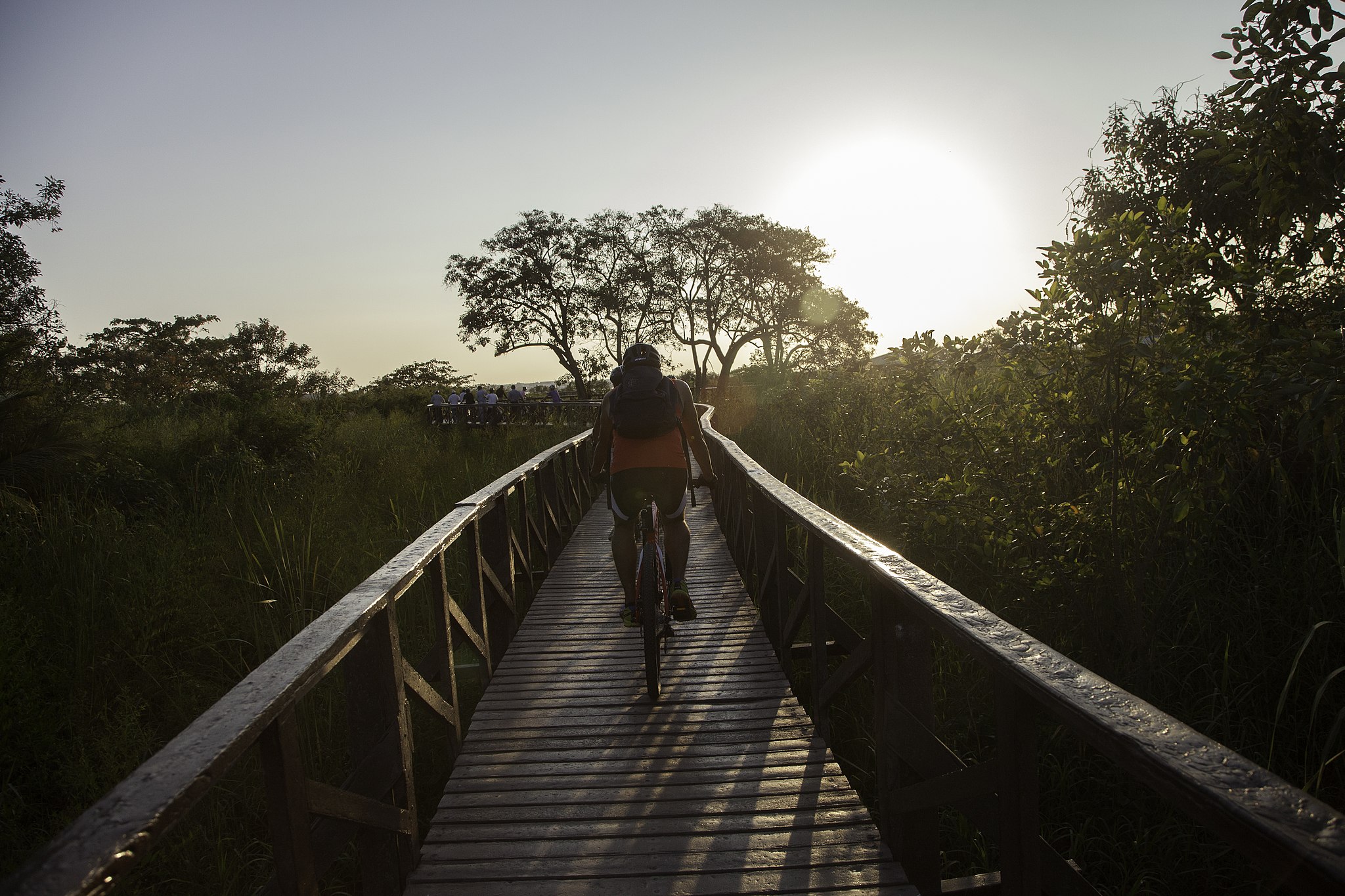 Forest, Hiking Trail, Natural Feature
The Cerro Blanco Protected Forest is a private reserve created to protect a unique habitat, the tropical dry forest of coastal Ecuador. The reserve includes a loop hiking trail that leads to an established community of howler monkeys, a native species that has lost much of its prime habitat to human encroachment. The reserve is also home to 53 other species of animals, including jaguars and other types of wildcats, and more than 200 species of birds, nine of which are on the endangered species list.
More Info
Open In Google Maps
Km 16 Guayaquil - Salinas, Guayaquil, Guayas, Ecuador
+593986225077
Visit website

The Manglares Churute Ecologic Reserve protects more than 35,000 hectares of endangered mangrove forests. Areas with mangroves make excellent locations for shrimp farms, and the government of Ecuador is attempting to protect some of the last primary mangrove forests before they all disappear. One of the best ways to explore this local reserve is by canoe or kayak, as many of the narrow waterways are some of the best locations to see shyer species of birds. 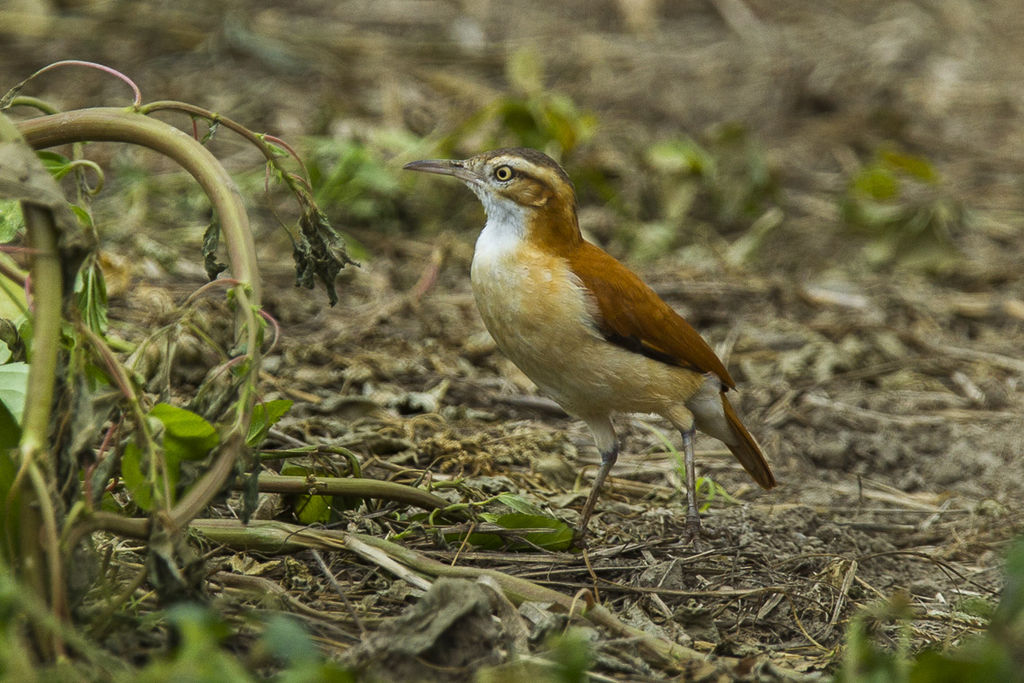