The Top 10 Things To Do In and Around Manta, Ecuador 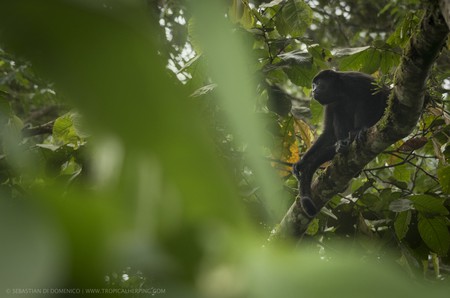 Manta, located along the central Pacific Coast of Ecuador, has the largest sea port in this small Andean nation. The city hosts an annual international theater festival in September, celebrates Carnaval in style, and welcomes international cruise ships year round. Ecuadorians flock to Manta’s beaches on weekends and holidays, especially during the local school vacation from mid-December through March. 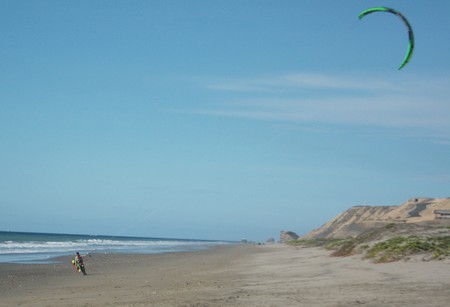 Surf the waves at San Lorenzo

A short distance from Manta, the Playa San Lorenzo is a quiet and laid-back beach, lacking the thumping music from the beachfront bars and restaurants found at many favorite surfing destinations in Ecuador. With a slow, consistent break, the waves are a pleasure for those brand new to the sport, while intermediate surfers can perfect their technique.

Located next to the Playa Murciélago in the heart of Manta, the Malecón Escénico is a collection of shops, restaurants, and bars directly on the beachfront. Make sure to check out all the restaurants and see the best fresh seafood options on offer before diving in. Most bars will offer a happy hour special in the late afternoon. 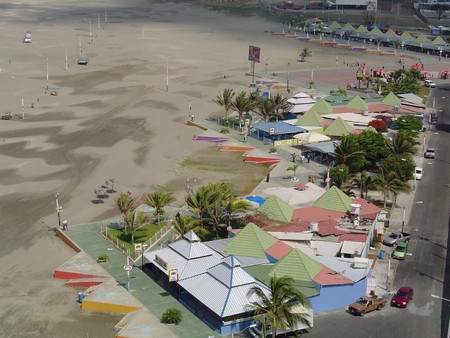 Montecristi, located a half hour inland from Manta, is the home of the authentic “Panama” hat. When then-president Theodore Roosevelt visited the yet-to-be-completed Panama Canal, he found workers wearing the iconic straw hats. Little did he know the workers, and their hats, came from Ecuador. Find vendors in many shop fronts throughout this small town, or head straight to the central plaza, where a market is set up on weekends, holidays, and during the high season. 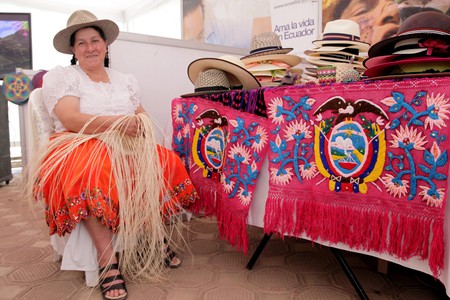 In 1985, Jorge “Pancho” Jurado held the world record for catching the largest blue marlin out of Manta, Ecuador, weighing 1,014 pounds. While fishing in these mild waters can take place year round, June through December offers the best opportunities for bites. Blue and striped marlin are regular visitors. Other sports-fishing opportunities include wahoo and bigeye tuna.

Observe howler monkeys in the wild

Founded in 2008, the tiny Pacoche Reserve protects more than 5,000 hectares of dry coastal forest, an endangered habitat along the Ecuadorian Pacific Coast. With hundreds of bird species, the reserve is already popular with bird watchers worldwide. But few people realize that the land is home to many other animals, including hard-to-see squirrels, deer, wild cats, and armadillos. The howler monkeys are consistent creatures and tend to follow a daily trail among the trees. With a resourceful local guide, chances of seeing these amazing creatures are very good.

The favorite meal of the day for many costeños (Ecuadorians born on the coast), is breakfast. Standard favorites include dishes made from green plantains, like bolon de verde and tigrillo. But if you want to eat truly local, you have to try encebollado, a brothy soup made with fresh tuna caught just off shore in Manta. Mom-and-pop restaurants make a huge pot early in the morning and serve until either mid-afternoon or when they are all sold out, whichever comes first. 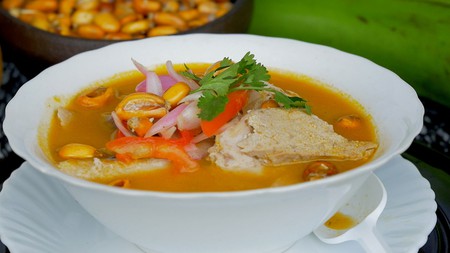 The archaeology museum at Cerro Hojas-Jaboncillo is a recent addition to the scene, having opened its doors in February 2017. Located on a dry and dusty hillside with views of the Pacific Ocean, Cerro Hojas-Jaboncillo is both a museum and active archaeology dig. The area held great political and cultural importance from 700–1530CE. It is best known for having one of the largest Ecuadorian collections of the seats of power of the Manteño culture, stone chairs carved in u-shapes.

Whether you choose to go to one of the many beachfront restaurants, a fine-dining establishment, or buy the catch of the day at the local market to cook dinner in your holiday kitchen, you are guaranteed access to some of the freshest seafood you will ever eat. This is one location in Ecuador that can explain the difference between wild-caught and farm-raised shrimp, offer you tuna cut fresh from the fish, or shuck black clams before your very eyes. 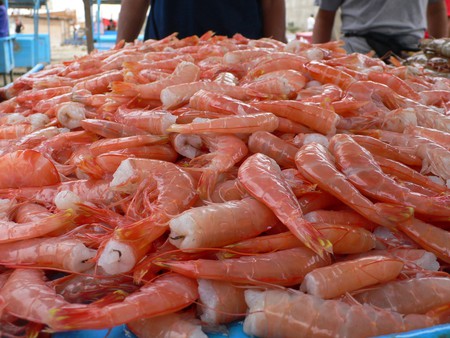 In the heart of Manta, the Central Bank Museum holds an excellent collection of ancient pre-Columbian artifacts. It is a great place to learn about the difference between the many different cultures that proliferated along the Pacific Coast of Ecuador, the importance of the Sponylus shell to Ecuadorian commerce, and the theories behind the Manteño seats of power.