The Best Weekend Getaways From Quito

Pailon del Diablo, Baños | © Vibeke Johannessen / The Viking Abroad
Quito is an ideal location from which to explore other areas of Ecuador, a relatively small country. Just hours from the capital, you can check out volcanoes, the cloud forest and the ‘Swing at the End of the World’ in Baños.

Mindo, a tiny town where you can explore the best of the cloud forest in Ecuador, lies only two hours from Quito. It is famous for its butterfly garden where you can feed and see butterflies in all sizes and colours, and if you are there at the right time, you can even watch them hatch.

Mindo is also known for its waterfalls, which are accessible via an easy hike that takes less than three hours. It’s also an excellent place to see Ecuadorian orchids, the Frog Concert, and hummingbirds and taste Ecuadorian chocolate at El Quetzal, which is also a great hostel. Mindo is very safe and is a perfect getaway if you want to stay in a relaxing environment away from cars, noise and pollution. 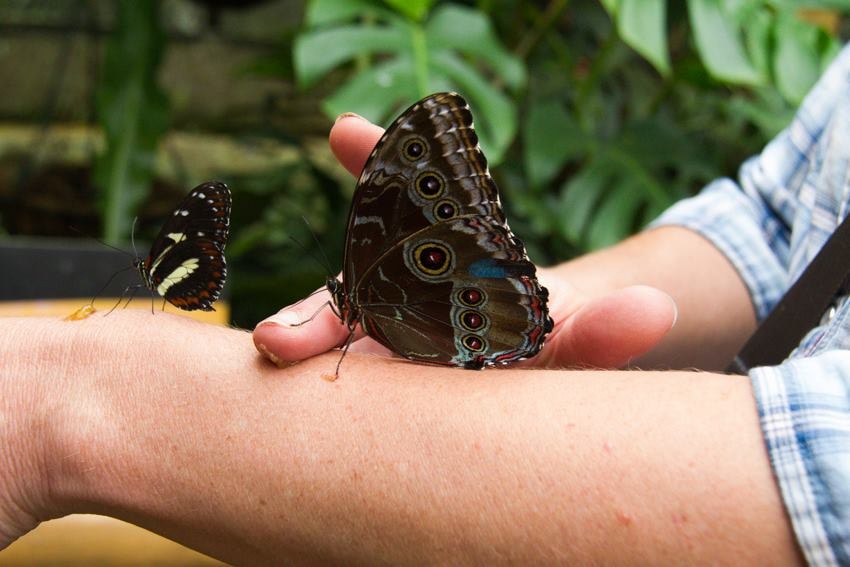 Baños is three hours south of Quito and has plenty of hostels and hotels in all price ranges. It is most famous for the ‘Swing at the End of The World’, hot springs and waterfalls. It is a great getaway from the capital if you are looking for an adventure and want to have fun with friends. Some of the activities available include zip lining, bungee jumping and cycling.

Baños is also the only place where you can find melcocha, which is a type of hard candy made out of sugar cane. If you walk around the street early in the morning, you can even see street vendors making it.

Another must-do in Baños is to explore the Ruta de las Cascadas and check out the breathtaking Pailon del Diablo, which is reachable via a Chiva (party truck) or by renting a bike. Also, do not forget to check out Casa del Arbol or the previously mentioned ‘Swing at the End of the World’. You can visit from 5:45 am to 6 pm. If you want it all to yourself, it is best to get there first thing in the morning on a weekday.

Park
Cotopaxi | © Roberto De la Parra / Flickr
Book Now
Cotopaxi National Parkis a 90-minute drive from Quito. Cotopaxi is the third most active volcano in the world, with its last eruption in 2015; it has since reopened for climbing. As long as the weather is pleasant, everyone can easily hike up to the shelter, which takes roughly an hour from the parking area. You can also climb to the summit with a tour, but that requires acclimatisation and training. If you decide to hike to the summit, you should skip Quilotoa as you need to train before the climb and have some time for recovery afterwards. It’s possible to trek to the shelter and inside the park in a day, and you can stay the night in lodges nearby, such as Tambopaxi Lodge. It’s possible to see both Quilotoa and Cotopaxi in one weekend, but only if you do minimal hiking and stay the night in either Quilotoa or Cotopaxi.
More Info
Open In Google Maps
Cotopaxi Province, Ecuador
+593986835736
View menu
Visit website
Visit Facebook page
Send an Email
Give us feedback

Quilotoa Lagoon is a water-filled caldera and is approximately three hours from Quito. When it’s sunny, the colour of the lake becomes a beautiful turquoise hue. It is an ideal destination if you want to experience something extraordinary; it’s not a tourist trap. You can walk around the lake in approximately five hours, or you can head to the lookout, which takes no more than one hour. It is free to camp down by the lake, but you will need to bring enough food and water. There are also plenty of hostels nearby, including Hostal Princesa Toa. 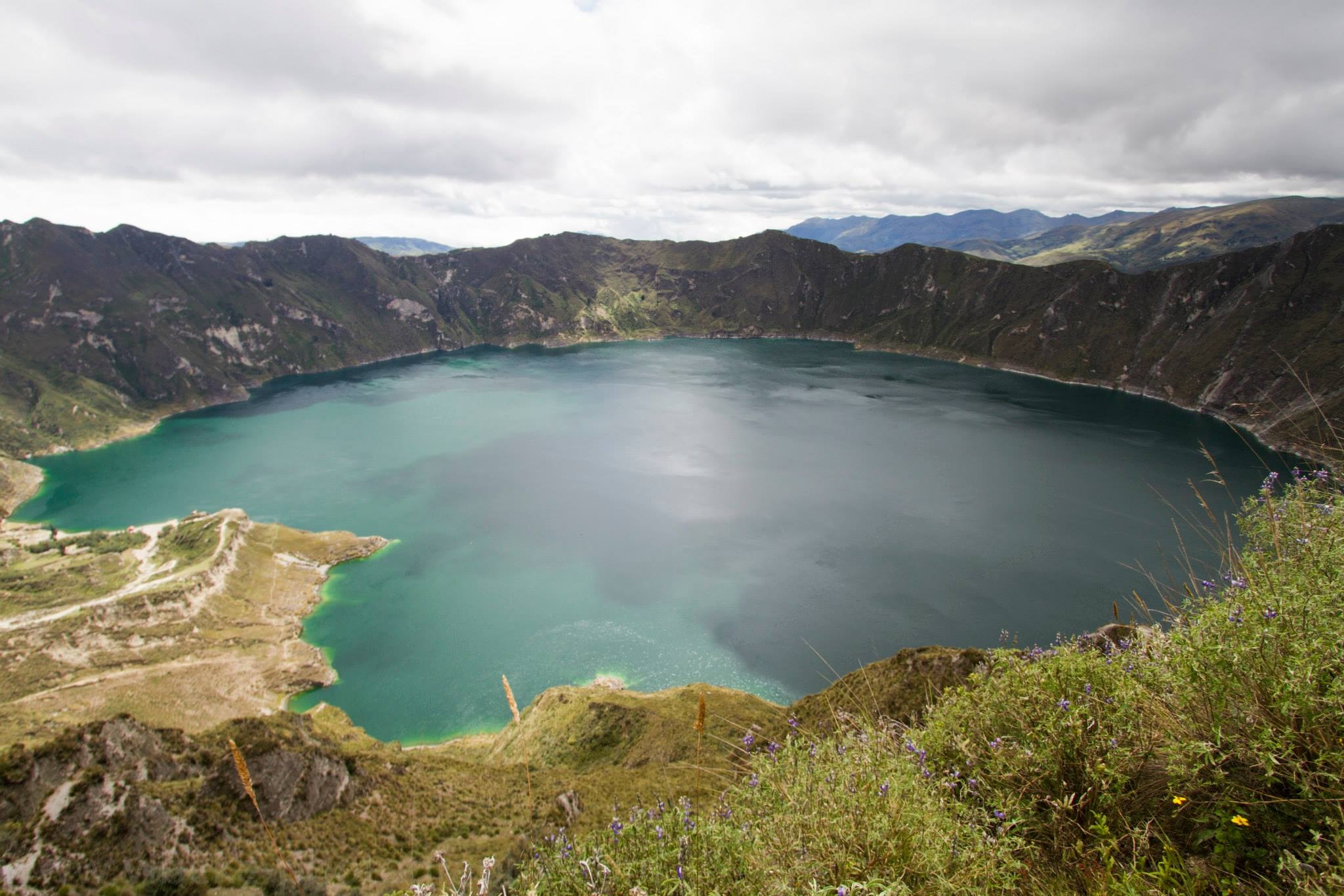 Otavalo lies roughly 90 minutes from Quito and is most famous for its handicraft market in the Plaza de Los Ponchos. It is a large and colourful market that is open every day, with the busiest time on Saturdays. The indigenous Otavalo people, who are native to the Andes and speak the Kiwcha language, make all the textiles by hand. If you’re worried about being able to communicate, many of them also know how to speak Spanish and English. You can stay the night in Otavalo in a hostel or a guest house such as El Andariego. It’s also possible to head straight to Cotacachi and stay the night there so that you can be ready for the next day’s activities.

Cotacachi is a 20-minute drive from Otavalo and is a popular town with expats. If you only have time to do one thing here, you should check out the Crater Lake Cuicocha. You can walk around the crater in about five hours. There are also ferries that go to the islands in the crater. You can see Cuicocha in one day and then stay the night at the breathtaking Hotel La Mirage Garden.

Mercado Artesanal © Vibeke Johannessen / The Viking Abroad
Book with our partner and we will earn a small commission.
Give us feedback