The Best Museums in Guayaquil, Ecuador

Museo Presley Norton | © Ministerio Cultura y Patrimonio/Flickr
Guayaquil, Ecuador has museums for every taste, from modern art lovers to history buffs. Many of the museums hold a little of everything while others have honed their collections to a single topic or artist. Budgets are tight and curators have few resources to creating dynamic displays but every museum listed has definite treasures in their collection.

Museum
MAAC | ©Ministerio Cultura y Patrimonio | Flickr
The Museum of Anthropology and Modern Art (MAAC) holds one of the better collection of ancient pottery found along the coast of Ecuador. The displays explaining local tribes is dated but nonetheless interesting to those who know little about the cultural diversity of this small country. They often have temporary exhibits of visiting artists.
More Info
Open In Google Maps
206 Malecón Simón Bolivar, Parroquia Pedro Carbo - Concepción Guayaquil, Guayas, 90313, Ecuador
+59342309400
Visit website

The City Museums holds a collection of pre-Columbian archaeology treasures and religious art from the Colonial Period. There are also displays explaining the history of Guayaquil within the framework of broader Ecuadorian history. Displays include explanations about the colonial period, the Guayaquil fight for independence from Spain, the founding of the Republic, and the 20th Century.

While many won’t consider this a true museum because there is little to be found inside walls, the Historic Park of Guayaquil is home to a collection of historic buildings. When local citizens realized that many traditional homes in Guayaquil were being demolished they fought to save some iconic examples. Several beautiful buildings have been moved to this location. On weekends and holidays, staff dress in traditional costume and explain some of Guayaquil’s rich history. 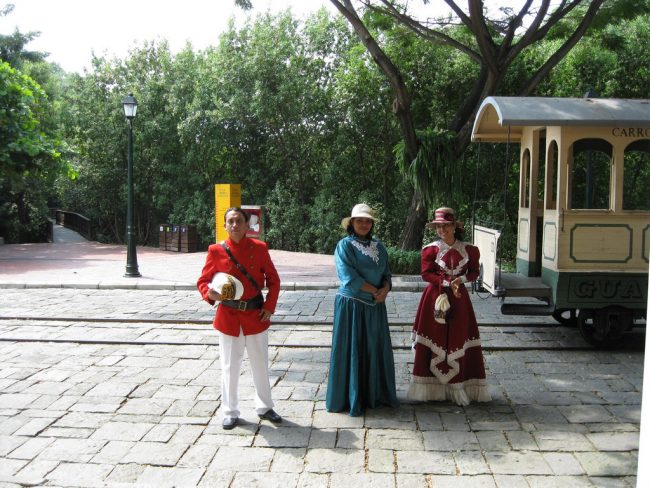 The Ecuadorian Firefighters Museum holds an excellent collection of antique firefighting equipment, engines, and uniforms. They also have a memorial display honoring first responders to the September 11, 2011 terrorist attacks.

The Modern Navy Museum is a must see for military history buffs. The heart of the Ecuadorian Navy has always been in Guayaquil, the largest city and busiest port in the country. This museum has three floors of photographs, historic equipment, and documents not just for the Navy but also the Coast Guard, Air Force, and Army.

Soccer fans won’t want to miss the Barcelona Sporting Club Museum, a tribute to the favorite soccer team of many Ecuadorians. Photos, trophies, uniforms, and equipment from founding of Team Barcelona on May 1, 1925 can be found in this small museum. 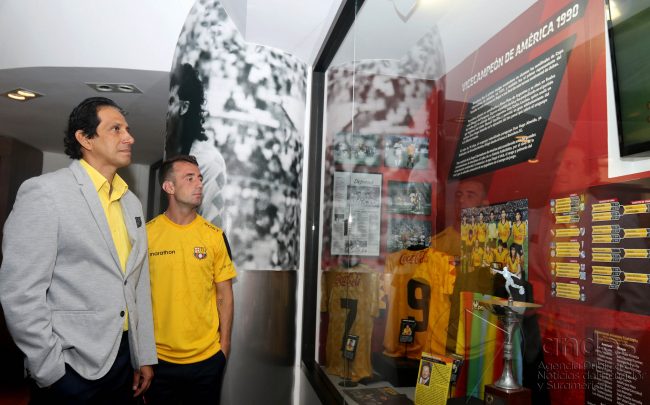 The Miniature Museum of Guayaquil is a unique way to explore the history of Ecuador as well as its flora and fauna. Each of the 14 dioramas demands attention as small details begin to emerge the longer you look. The works are simplistic but intriguing.

With over 2,000 works of colonial religious art, the Nahím Isaías Museum is an excellent place to immerse yourself in the culture of colonial Ecuador. The exhibit is arranged around the four earthly elements, earth, wind, fire, and water. 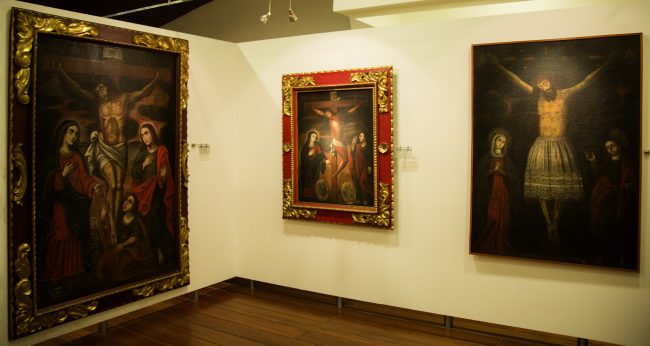 Museum
Museo Presley Norton | ©Ministerio Cultura y Patrimonio | Flickr
The Presley Norton Museum occupies the historic property of Herlinda, the former residence of Ismael Pérez Pazmiño, founder of El Universo, one of the largest newspapers in Ecuador. He and his wife collected over 8,000 pieces of pre-Columbian art from the Valdivia culture that are displayed in this museum.
More Info
Open In Google Maps
200 Boulevard 9 de Octubre, Nueve de Octubre Oeste Guayaquil, Guayas, 90310, Ecuador
+59342293423