The Best Museums in Cuenca, Ecuador

Cashaloma Pitcher, Museo de las Culturas Aborigenes, Cuenca | ©Jen /Wikicommons
The Athens of Ecuador, as Cuenca is nicknamed, has a museum dedicated to almost every era from pre-history to modern day. Each one helps place this UNESCO World Heritage Site – with its ancient roots and colonial heart – in context, adding a richness to every tourist’s experience.

Located on one of the most visited streets in Cuenca, Calle Larga, the Museum of Native Cultures has more than 5,000 ancient treasures displayed in 15 different rooms. The museum exhibits objects from the most ancient cultures in Ecuador to the Inca, who invaded the region around Cuenca in the late 1400s. 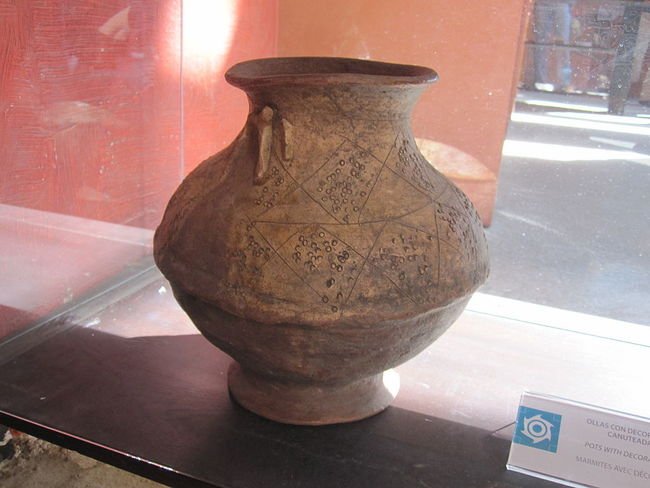 This indoor museum is often confused with the outdoor Museum of Pumapungo because they share the same ground. However, while the collections at the Central Bank Museum include explanations of the Inca-Cañari ruins, they deserve a visit on their own. The eclectic selection of exhibits includes an explanation of Ecuadorian currency, an impressive display of ancient archaeology treasures, a small compilation of religious art and an exhibition of the many different native tribes of Ecuador. 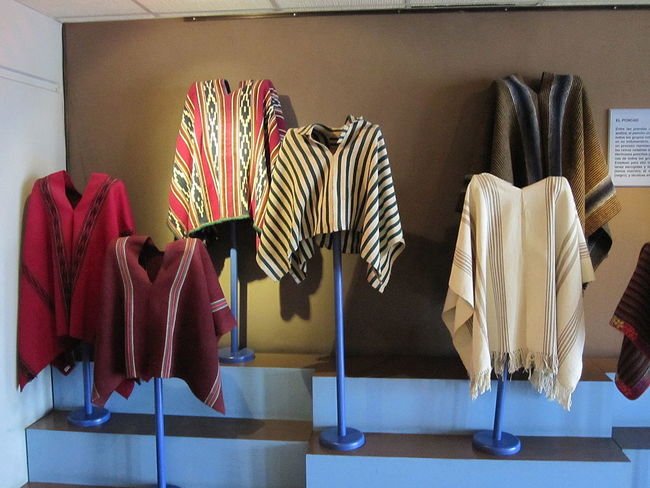 The Archaeology Park of Pumapungo is home to the Incan-Cañari ruins of Cuenca. The impressive terraced land looks out over the surrounding river valley, providing some of the best views of the city. The grounds also include a garden of native plants, walking trails, waterways that utilize the ancient aqueducts and a small aviary of native birds. The gate on 3 de Noviembre is open on weekends and holidays. Otherwise, the only open entrance is found next to the Museo del Banco Central. 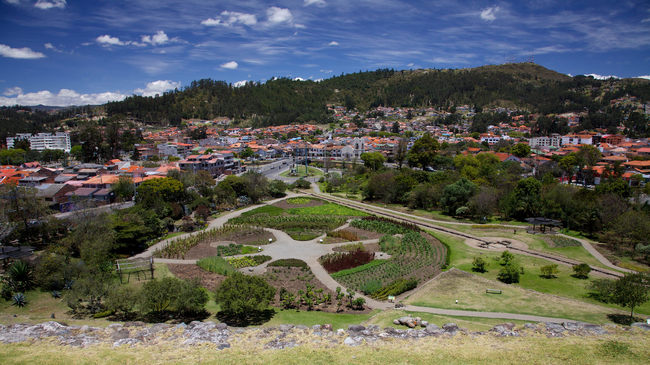 The Center of Inter-American Popular Art, or CIDAP, was founded in 1975. The museum owns over 7,000 examples of handmade goods with North, Central and South American native origins in its collection. The institution is dedicated to improving the lives of modern Native American artists.

The Cañari are the native tribe that lived in the region around Cuenca before the arrival of the Spanish. Many local ruins, like Ingapirca, have been attributed to the Inca but have roots in Cañari culture. The Museum of Cañari Identity is dedicated to the preservation of Cañari culture, both ancient and modern.

Founded in 1945, the Casa de la Cultura in Cuenca promotes the arts. The majority of their work focuses on theatre arts, but one room is dedicated to an ever-changing temporary exhibit.

Recently re-opened to the public, this museum was once the home of poet, diplomat and Cuenca native, Remigio Crespo Toral. His extensive collection of ancient artifacts and Colonial religious art are on display in several of the rooms of this historic residence along the Rio Tomebamba.

Partially built from stones that came from the Incan-Cañari ruins of Tomebamba, the Old Church dates back to 1557. The museum holds a collection of religious art, including paintings and wood carvings from the well-known Escuela Quiteña and other well-known artists like Miguel Velez, Gaspar Sangurima, Daniel Alvorado and Nicholas Vivar. 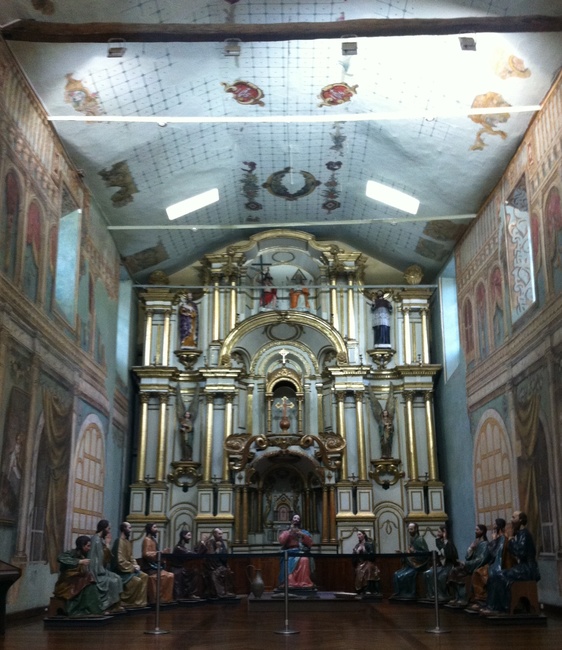 The modern day museum of Las Conceptas opened in 1986. It is a small portion of a much larger building, the largest home in Cuenca when it was given to the religious order in 1599. In 19 different rooms, once the infirmary, the museum presents the history of the religious order of these Catholic nuns and explores the daily life of the many women who entered these protective walls.

The world famous Panama Hat is a misnomer. When American President Teddy Roosevelt visited Panama to see the construction of the canal, he saw workers wearing hats woven from toquilla straw. These hats had been imported from Ecuador. Learn more about the history of the “Panama” hat, its hand-made construction and the different quality of weave that can lead to huge price differences at the local market. 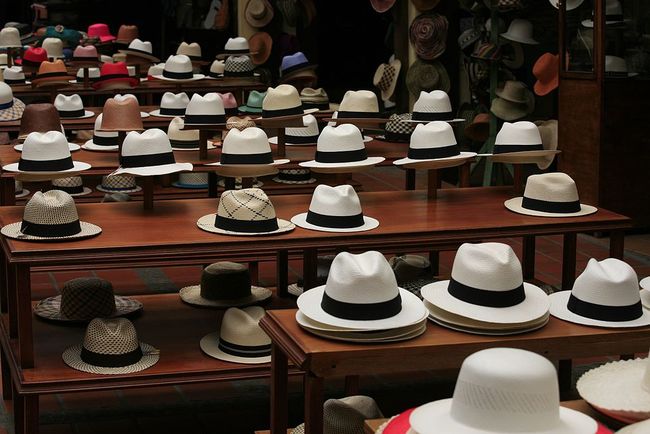 The Modern Art Museum of Cuenca is housed in a building constructed in 1876. It has served as a school, a jail and rehabilitation center for alcoholics. Today, it is home to an eclectic collection of modern art and temporary exhibits. 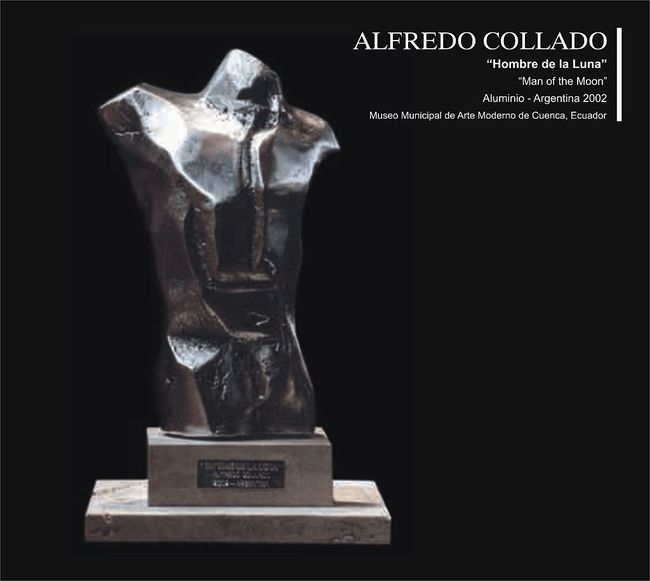