The Best Birdwatching Spots in Ecuador 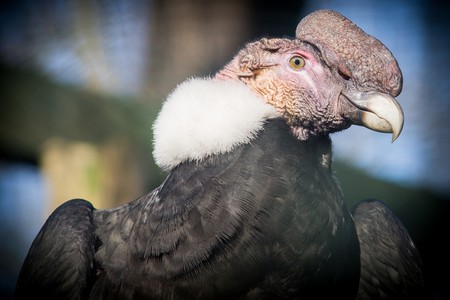 With more than 1600 species of birds, Ecuador is a birdwatcher’s paradise. Each of the country’s four geographic regions – the Amazon Basin, the Andes, the Pacific Coast and the Galapagos – offer unique opportunities for seeing endemic and hard-to-find species, all while maximizing your final tally. Grab your bird list and start planning your next trip.

The water coming off the East Slope of the Andes eventually feeds the mighty Amazon River. This region is rich with cloud forests and sub-tropical jungles.

This region only recently started participating in the annual Audobon Christmas bird count but initial counts hold great promise for the area. Last year, a team of bird counters identified more than 500 species in a single day. The eastern slope cloud forests are rich with diversity and the rainy season is great for seeing migrating species that visit almost daily.

Birdwatching in the sub-tropical jungles of the Yasuni National Park can be complicated. Birds are loath to approach humans for fear of being hunted and many sightings are from a wobbly seat in a canoe. That said, many species can only be seen out in this wild national park. The highlight of any trip into Yasuni is a visit to the parrot clay licks. 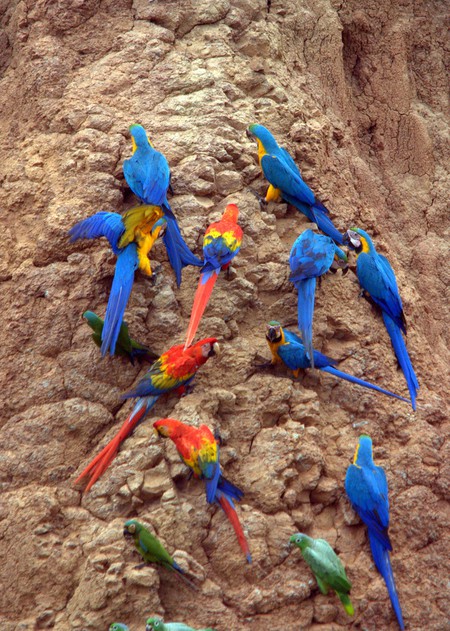 For the budget-conscious traveler, a visit to Tena might be the better option for an affordable birdwatching trip. Day trips out on the river or walking in local secondary forests can quickly tally up many bird species. If you want to see the beautiful and prehistoric looking Hoatzin, make sure to visit the Laguna Paikawe. 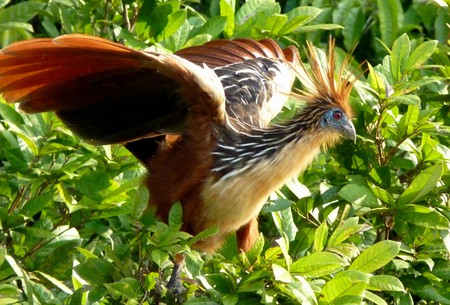 The Andes run the spine of Ecuador from north to south. The high altitude mountains are extreme habitats that are alternately baked in the equatorial sunlight and then covered in low-lying cloud and mist. The region is home to many different species of birds.

The Northern Andes Near Quito

These high mountains are home to many iconic species, like the tiny but colorful Ecuadorian Hillstar Hummingbird and the marsh-loving Andean Ibis. A favorite is the Sword-billed Hummingbird which usually shows up in lodges near Quito. The must-see highlight species is the Andean Condor which can be visited at the Jocotoco Foundation’s Antisanilla Reserve in Northern Ecuador.

The Southern Andes near Loja

The region near Loja is not as oft-visited by birdwatchers as regions further north. One good reason to add this area to your list is that the high Andes and the lower lying jungles are easy to visit in a single trip. The area is not heavily-developed for international tourism, but a few local lodges provide good quality accommodation. For hummingbirds in the higher altitudes, check out the Utuana Reserve and for jewel-toned tanagers in the sub-tropical jungles, Copalinga makes an excellent choice. 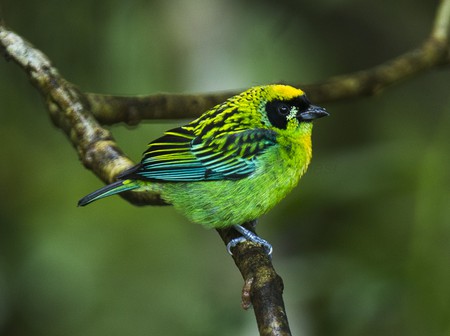 The water coming off the Andes on the West Slope heads to the Pacific Coast. This region holds some of the most diverse but endangered habitats in South America.

The cloud forests of Tandayapa are less visited than the more famous birding reserves around Mindo, but have many of the same iconic species. Visit while the trees are fruiting to have the best chance of photographing the Plate-billed Mountain Toucan. 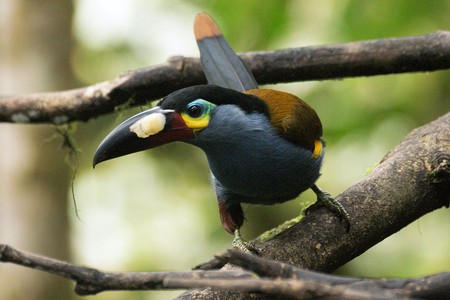 One of the best access points to birdwatching in the sub-tropical forests along the Choco Corridor, a biodiversity hotspot that runs through Ecuador from Colombia into northern Peru, is near the small community of Milpe. Brightly colored species, like the Chestnut Mandibled Toucan, the Pale Mandibled Aracari and the Crimson-rumped Toucanet call Milpe home. 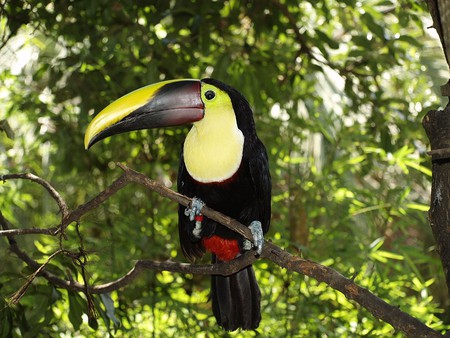 The only national park on the Pacific Coast of Ecuador is Parque Nacional Machalilla. The land at Agua Blanca is dry coastal forest, an endangered habitat with a surprising number of bird species, like the Whooping Momot and the Peruvian Screech Owl. Isla de la Plata, another part of the park, is home to nesting Blue-footed and Red-footed Boobies and two species of Frigate Birds. In addition, many of the beaches in the region attract other water loving birds.

Although birds can be seen on every single island in the Galapagos, some locations are easier than others to see a certain species.

San Cristobal Island is the best location for spotting all three species of Boobies – the Blue-footed, the Red-footed and the Nazca Booby. Make sure to book a trip that includes hiking out to the far side of the island to Punta Pitt. 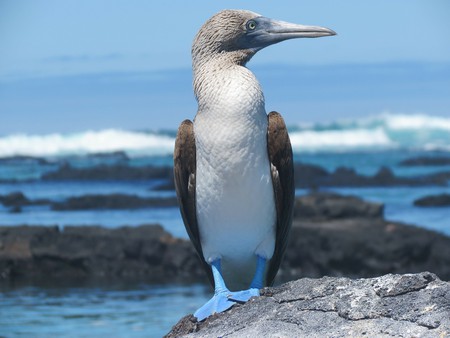 If you want to see the Galapagos Penguin, Isla Isabela provides the best opportunities. The birds nest near Puerto Villamil and often swim past incoming boats. A day-trip to Las Tintoreras provides an up-close and personal visit to sunbathing and swimming penguins. 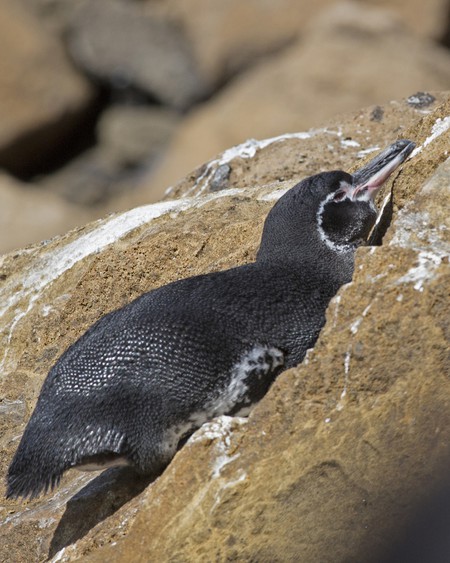 Ilsa Española is the sole nesting site of the entire world population of Waved Albatross. The breeding colony is estimated at 25,000 to 30,000 birds. The mating dance of the Waved Albatross can last up to five days and takes place early in April, while first flight can be observed in December before the birds head out on a three-month fishing trip.