The 10 Most Spectacular Andean Peaks in Ecuador 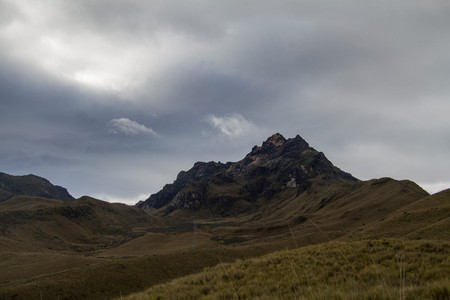 As the home of the third-highest active volcano in the world and one of the highest mountains on earth, Ecuador is a haven for climbing volcanoes and other mountain peaks. Here are 10 of the most stunning peaks in the Ecuadorian Andes.

Cotopaxi, just recently reopened for hiking after being closed since the August 2015 eruption, is the third highest active volcano in the world. Reaching the summit is not the most difficult in the world; however, it is a technical climb that requires special equipment. Less than half of climbers actually reach it because of altitude sickness and poor acclimatization, but those up for the challenge should book a tour in advance. 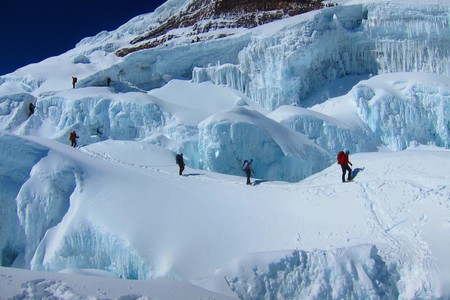 Rucu Pichincha is one of the most visited attractions in Quito, and can be reached with TeleferiQo cable car to enjoy the fantastic view of the city; from there, it takes approximately three hours to walk up to the summit of Rucu Pichincha. It’s best to go in the morning before the rains that often start after 1p.m. and to bring along someone who knows the way. Bonus: rabbits, curiquingue falcons, and chuquiragua flowers can be spotted along the route.

A hidden gem in Ecuador, Quilotoa is a spectacular lagoon within a volcano crater. On cloudless days, it looks like a turquoise because of dissolved minerals. While unfortunately, visitors can’t swim in the lagoon, they can still kayak on it or hike the trail around it, which takes up to four or five hours (independently or with a guided tour). 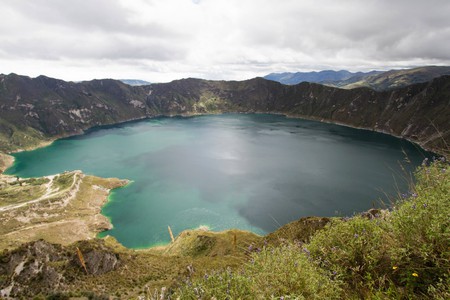 Chimborazo, the highest mountain in Ecuador, is actually the highest peak in the world if measured from the center of the Earth: a staggering 20,548 feet (6,263 meters) above sea level. Climbing the summit not ideal for inexperienced hikers and is a great challenge for even professional mountain hikers, so many choose to stop at the first or second shelters. Any farther, and a mountain guide is recommended. 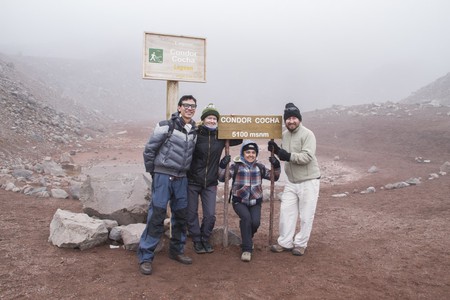 Cayambe, less popular than Cotopaxi, is the third highest volcano in Ecuador: 18,995 feet (5,790 meters) above sea level. On clear days, Cayambe and Cotopaxi can be seen from Quito and the valleys. Cayambe is known for beautiful glaciers, which you can easily be see hiking up to the Oleas Ruales refuge. Experienced climbers can hike to the summit fairly easily, but mountain guides are recommended as there are not really clear routes for tourists wanting to check out the glaciers and Laguna Solitaria and there have been a few accidents with crevasses. 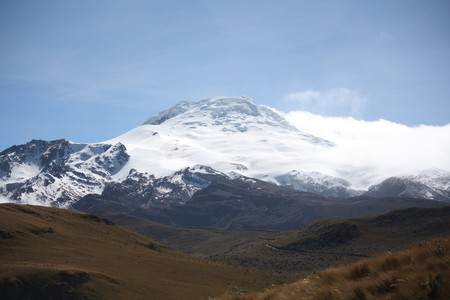 Southwest of Quito toward Napo, Antisana is a favorite climb among experienced climbers mainly because of the mountain’s beauty and rich Ecuadorian wildlife. Climbing to the 18,714-ft (5,704-m) summit is demanding and quite technical, making it an excellent challenge for experienced climbers. Antisana is a good place to spot condors, hummingbirds, and curiquingue falcons. 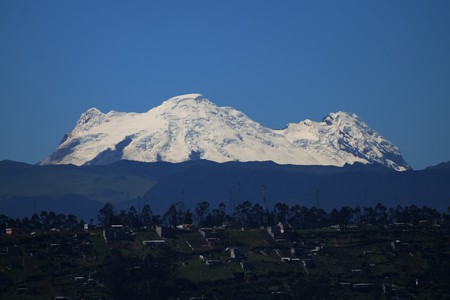 Pasochoa is one of the easier hikes around Quito. Its shortest route takes about two hours, its longest takes over 10, and a camping spot is available to climbers who start in early morning. Guides aren’t required to climb the 13,775-ft (4,200-m) summit because there are plenty of signs and other hikers, as well as a tourist information center in the parking lot providing a map of different trails. Pasochoa is also an excellent place to spot wildlife like butterflies, rabbits, and condors. 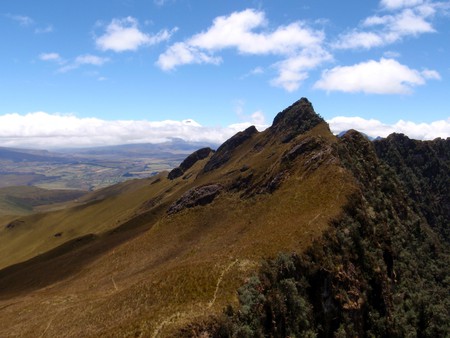 Visible from the famous Swing at the End of the World, Tungurahua has fully earned its Kichwa (Quechua) name as Throat of Fire: since 1999, the people of Baños have suffered from multiple eruptions and ash damage, and the volcano is still active today. Luckily, Tungurahua is neither too difficult nor too technical a climb. The first shelter—12,475 feet (3,800 meters) above sea level—takes approximately four hours to reach, but the summit—at 16,457 feet (5,016 meters) high—can only be climbed during low volcanic activity. 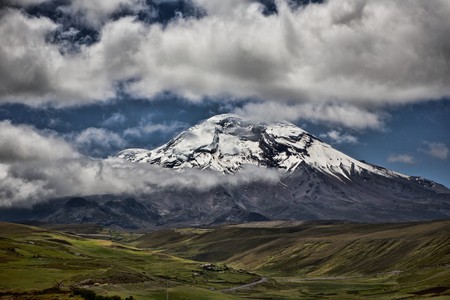 Illiniza has two peaks: Illiniza North, 16817 feet (5,126 meters) above sea level, and Illiniza South 17218 feet (5,248 meters). Illiniza North can be done by inexperienced hikers and is a popular acclimatization peak for people planning to climb summits like Cotopaxi or Chimborazo. Illiniza South is considered more difficult because of glaciers. Both peaks are recommended to be hiked with a mountain guide to navigate dangerous terrain and access special equipment. 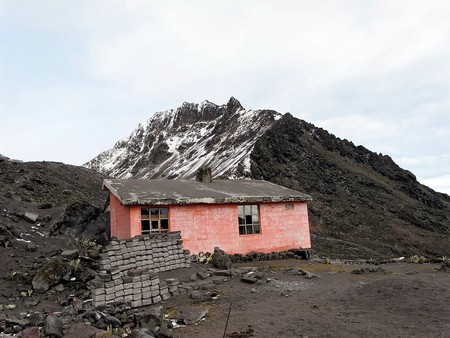 With three craters, Sangay is the most active volcano in Ecuador as well as the most isolated. Because the trek to reach it can take up to seven days through the rainforest, it should be done with a tour. Note that, due to weather conditions, there’s no guarantee that the summit—17,375 feet (5,300 meters) above sea level—will be reached.