How the Incas Shaped Ecuadorian Culture and Landscape 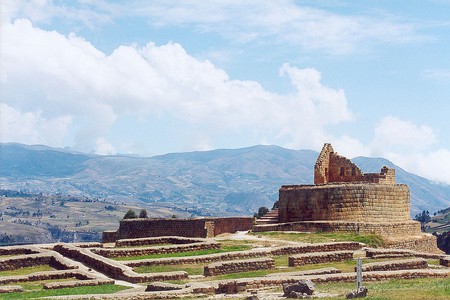 Many ancient tribes of Ecuador, such as the Cañari, the Cara, and the Quitu, resisted the Inca Conquest when the Inca first arrived in the late 1400s. It was not until the infamous reign of Huayna Capac in 1500 that the Inca finally managed to incorporate these tribes into Tawantinsuyu, or the Inca Empire. The arrival of Francisco Pizarro’s expedition in 1532 and the Spanish defeat of the Inca ended the short reign. However, in a mere 50 years, the Inca managed to leave a strong imprint on the culture and landscape of Ecuador.

Huayna Capac made Quito his home in the final years of his reign and converted the region into a second capital of the Inca Empire. But today, little remains. When the Spanish arrived in Quito, they found the city in ashes, burnt to the ground by General Rumiñahui.

However, to the north of Quito, there is the archaeology site Rumicucho, a fortress and possible ceremonial site. Built almost exactly on the Equator, these ancient ruins have walls constructed in the Incan style.

And to the south, in Cotopaxi National Park, there is a small fortress built on the slopes of the volcano. The Pucara Salitre has not been excavated, and tourists rarely visit it. 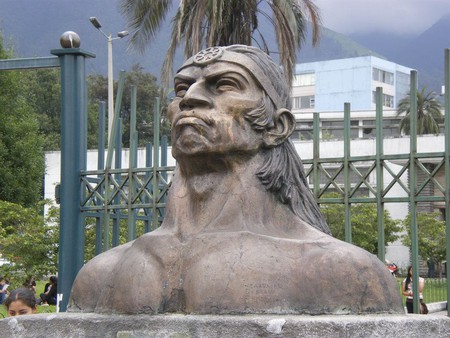 The city of Cuenca lies closer to the Peruvian border than Quito, and the Inca had more time to build in this part of Ecuador. Within the city center, there lies an outdoor museum dedicated to protecting the Incan ruins called Pumapungo. Although the structure was already in place before the arrival of the Inca, there are clear signs that buildings were renovated in the Inca style.

Outside of Cuenca, other Incan sites, including the ruins at Cojitambo, dot the countryside. Cojitambo was originally occupied around 500 BC, but the Inca added to the existing structures and remained in place until the arrival of the Spanish in 1532.

Perhaps the most famous Incan site in all of Ecuador is Ingapirca. Archeologists say that the Cañari originally built the site, and after integration, the Inca added a religious structure, a sun temple constructed in the style that the Inca preserved for buildings of religious or royal importance, with carefully cut stones placed together without mortar.

The Inca have become an important part of Ecuadorian legend. A favorite legend is that General Rumiñahui had been transporting gold for the Spanish to Cajamarca when he heard that Atahualpa had been assassinated by Spanish hands. He took the treasure into the mysterious Llanganates mountain range and hid it in a cave. Despite capture and eventual torture, Rumiñahui never revealed the final hiding place of the gold. Some people believe it still lies in the wild and misty Llanganates mountains.

Another popular legend is about the Cayambe Princess Quilago, who led the fight against the Inca when they first invaded the land near Quito. The princess led the battle on the banks of the Rio Quispe and prevented the Inca from moving any further north. A few 17th-century manuscripts found in Lima, Peru briefly mention her. 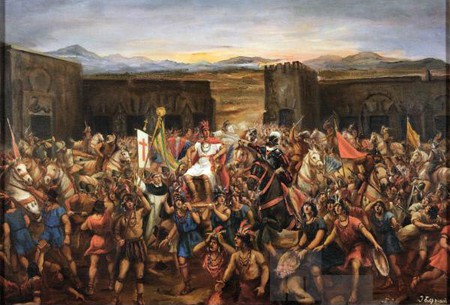 The Quichua people of Ecuador celebrate four annual festivals that have ancient roots with possible Incan connections—the spring and fall equinoxes and the summer and winter solstices. Pre-Incan societies in Ecuador tracked the stars, the moon, and the sun long before the arrival of the Inca, but the similarities between the Quichua celebrations in Ecuador and the Quechua celebrations of Peru are striking. Everyone practices ritual bathing, drinks chicha and celebrates the season with appropriate offerings of food. 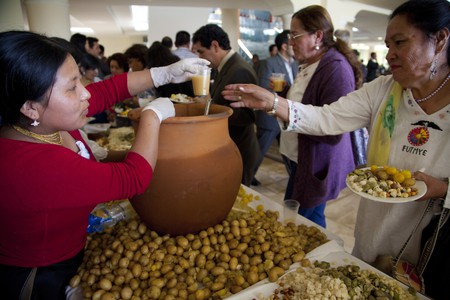