Here's Why This Secret Tourist Town is the Next Retirement Hotspot 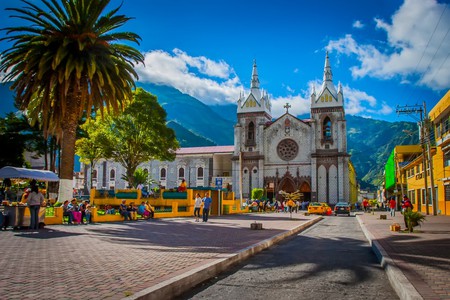 Retirees have long been eyeing Ecuador as a potential new home to live out their twilight years. A relatively easy visa process, a low cost of living, and an agreeable climate have seen new residents descend on places like Cuenca in droves. But there’s a new up-and-coming retirement destination to consider which, while still in its infancy, might just be the next big thing.

Nestled under the mighty Tungurahua, an ominous volcano that protrudes from a lush green valley, is the picturesque town of Baños de Agua Santa. Named after the multitude of hot springs scattered throughout the region, Baños is a popular spa destination due to its pristine mineral water which is believed to possess a number of healing properties. 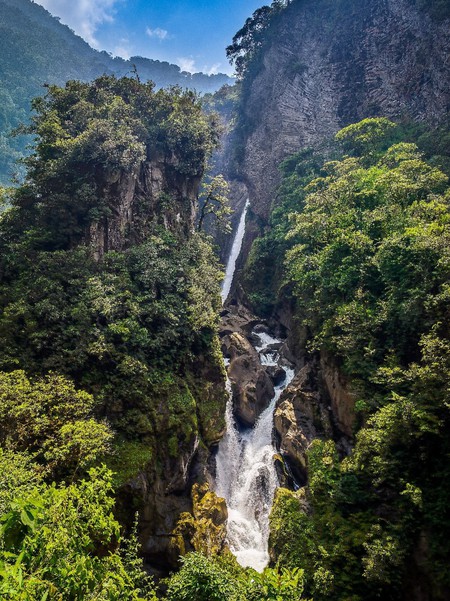 Natural hot tubs aside, Baños has long been a hit with travelers thanks to the myriad of adventure activities on offer. Options include hiking, canyoning, bungee jumping, zip lining, mountain biking, and ATV riding, just to name a few. Of course, those of us getting on in life might prefer a bit of gentle hiking or some pampering in a first rate spa instead, both of which are readily available.

Admittedly, there’s not a huge retiree population in Baños, at least not yet. There are quite a few expats around, however, most of whom hail from the U.S., Canada and Europe and have come to take advantage of Ecuador’s low prices to start up businesses like hotels, pubs, or travel agencies, ultimately enjoying a relaxed pace of life among beautiful subtropical terrain. 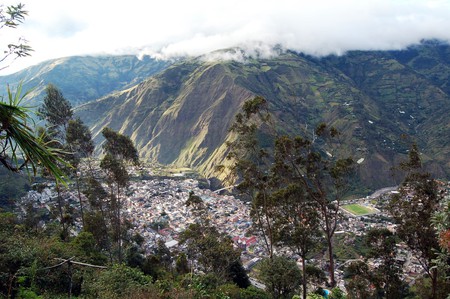 Yet all the thermal springs and pretty scenery in the world aren’t enough to attract retiree expats without adequate amenities on hand. And with a population of just 20,000, Baños may indeed be lacking compared to rival destinations, but that’s not to say this is some dire backwater town.

A new hospital has recently been built, offering quality healthcare for much less than the cities. Furthermore, an influx of tourists means there are plenty of fine places to eat; from fast food to vegetarian and gourmet. On the same note, there’s always a lively bar to hang out in after the sun sets over the hills. 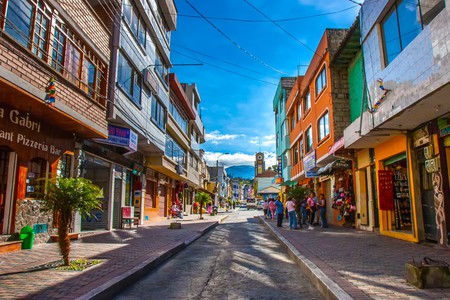 Groceries are incredibly cheap in the central market where fresh produce is flogged off for pennies on the dollar, although more specialized goods will need to be picked up from the nearest supermarket in Ambato about an hour away.

A low population density means rentals are refreshingly affordable, with fully furnished houses going for US$500 per month or less. Those with an inkling to buy can find sizable homes for between US$70,000 and US$140,000, although it’s always wise to live on location to make sure its a good fit before committing to such a purchase.

With a friendly small town vibe, a super cheap cost of living, an agreeable year round climate, and spectacular subtropical scenery, Baños might just become the next big retirement destination in Ecuador. Best of all, there still aren’t any of those monstrous gated expat communities, the likes of which can be found throughout Cuenca and Vilcabamba.