Here's Why Ecuador's National Park Is an Ecological Bulls-Eye: an Interview with Eduardo Pichilingue Ramos 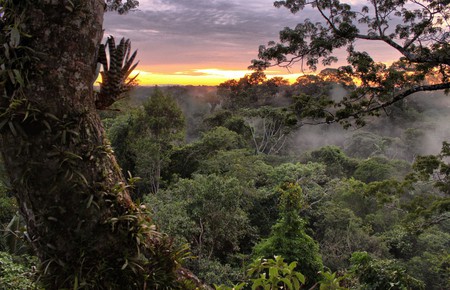 Many are not aware of the danger that Yasuní National Park, the most ecologically diverse place on earth, and its communities are in at the moment. Eduardo Pichilingue Ramos, who has worked closely with the indigenous people for their rights for 17 years, talked to Culture Trip about why the park, its species, and its people are ecologically (and ethically) important to preserve

Can you tell me a little bit of what you do to help the indigenous of Yasuní, how their situation is right now?

I have been working on issues related to Yasuní for 17 years, mainly with the Waorani tribe [Huaorani], who own most of the territory. I have worked in many ways, but the main one has been demanding respect of territory (and human rights) of the families in isolation. The indigenous in isolation are peoples or segments of peoples who reject contact with the majority of (Western) society, they even reject contact with other indigenous people already in the process of assimilation to this society. 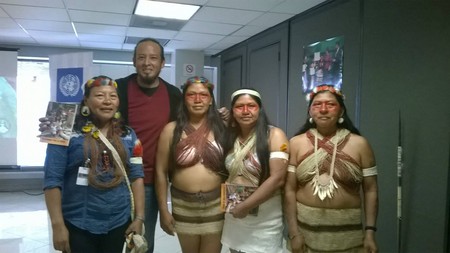 In Yasuní, two groups of isolated indigenous people are officially recognized: the Tagaeri and the Taromenane, both of Waorani linguistic and cultural origin; however, it seems that there could be more groups in Yasuní farther south, and that these would not necessarily be of Waorani origin.

During these 17 years, I have tried to demand their rights because their condition of isolation causes the state to deny their existence or their presence in their territories, and this makes them very vulnerable—even more so when there are large oil deposits in Yasuní and oil companies have been advancing on their territory for several decades, opening a way for other activities of our society (colonization, logging, hunting, forestry). Currently, I am part of the Yasunidos Collective, a platform for people and organizations concerned about Yasuní, who demand that the advance of oil activity on that territory be avoided.

Why is Yasuní such a unique place for biodiversity?

The Yasuní Biosphere Reserve is around 2 million hectares of tropical humid forest, rising approximately 200–300 meters above sea level. Terrain is quite irregular, formed by small hills that generate infinite microclimates, which make the associated flora and fauna the most biodiverse on the planet.

Why should we protect the diversity of Yasuní?

First of all, it should be protected for ethical reasons, for the simple fact of its existence. Second, for being the home of these peoples, the Waorani, Tagaeri, and Taromenani—without Yasuní biodiversity, their lifestyles are not sustainable. Finally, all the genetic wealth that keeps that biodiversity constitutes an invaluable heritage for humanity, and possible benefits are enormous. 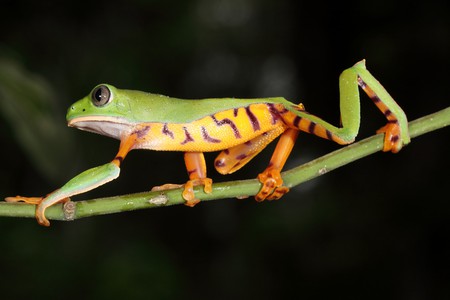 How can tourists help protect the indigenous people of Yasuní?

Tourism is important for the local economies of many communities that live in Yasuní. The economic contribution of tourism and other businesses associated with it helps communities not have to look for alternatives to economic income, which would be linked mostly to the (often illegal) extraction of resources within their territory. Moreover, tourism demands areas to be well preserved, so communities can conserve their forests, thus preserving their culture. 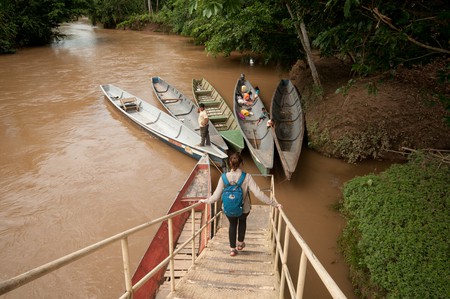 Can everyday people that do not live there make a difference?

Local and international social pressure will be very important to influence government decision making towards conservation and respecting human rights. For this reason, it is important that people stay informed, investigating what is happening in the area.

How can other countries help to protect the diversity of the rainforest?

The government of Ecuador launched the Yasuní-ITT Initiative, which proposed leaving oil under the earth and compensating 50% of the country’s potential oil-based income. Although this initiative failed for different reasons, in the same spirit, it is necessary to recognize the responsibility that first-world countries have in conserving forests that are mainly in third-world countries. These countries should stop demanding natural resources that come from such fragile and diverse areas as Yasuní, regulate their companies to discourage them from working in those areas, and contribute through their cooperation programs to the conservation of these areas. 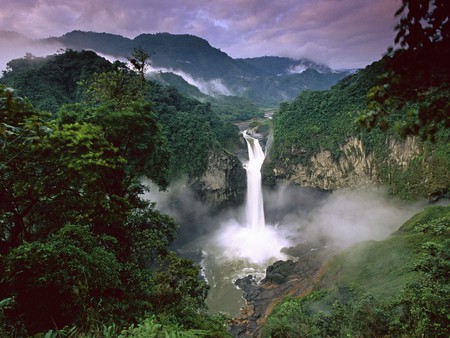 How can other countries make a difference to the rainforest in their own country?

I believe that initiatives like Yasuní-ITT must be replicated, along with the adoption of measures that promote the diversification of their economies (most of these countries have economies highly focused on the production of raw materials, which affects these forests) and regulations that prevent the accumulation of capital and the exit of currency to tax havens by large companies.