Everything You Need to Know About the Yumbo Culture 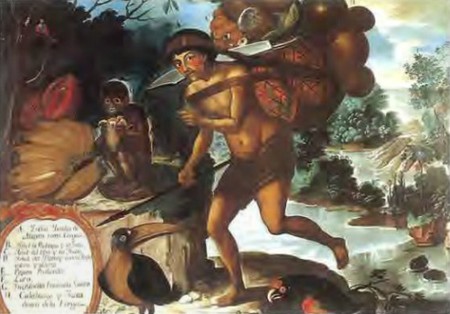 The Yumbo of Ecuador came to the Sacred Valley of Tulipe around 800 BCE. They established themselves as a peace-loving people, as farmers and merchants. The Yumbo also left an interesting collection of archaeological remains. These artifacts and the chronicles written by Spanish colonists provide our knowledge of this unique and fascinating culture.

While little is known about the origins of the Yumbo before their arrival to the west slope of the Ecuadorian Andes, some scientists believe they originated from the coastal tribes near Valdivia.

The Yumbo built a lasting culture on the rich, volcanic mountainsides of the Pichincha Volcano, using their skills as farmers and merchants to become indispensable to neighboring tribes. They developed trade networks with the Quitu and the Caru tribes, building roads and relationships throughout the region.

The Yumbo culture survived incursions by both the Inca in the 1520s and the Spanish a little more than a decade later by playing a non-threatening role as merchants, creating a place for their skill set within the complex structures of both conquering civilizations.

The Yumbo survived the Inca incursion by learning Quechua and offering access to trade routes that would help support the growing Inca presence in Quito. They developed a system of trade that benefited both cultures. The overlaps of the Yumbo and the Incan cultures was a few short decades. 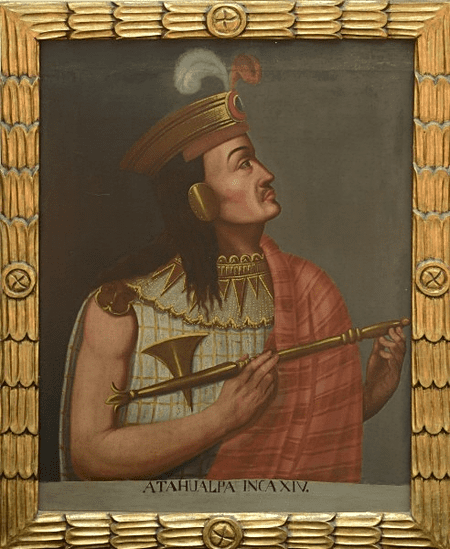 When the Spanish arrived, conquering the Inca Empire, the colonists saw the utility of maintaining the lines of commerce developed between the Yumbo and Quito. The Yumbo supplied the city with many types of fresh fruits and vegetables and eventually became well-known in Europe for their woven goods.

Like many South American tribes, the Yumbo fell ill from diseases like smallpox and the population was heavily decimated in the first two decades after European colonization. But it wasn’t until 130 years later, in 1660, that the Yumbo culture disappeared after the eruption of the Pichincha Volcano which left a thick layer of ash over Tulipe and the surrounding area.

No one knows where the Yumbo of the Sacred Valley relocated, though theories have them leaving for the warmer climes of the Ecuadorian Amazon Basin and towards another related tribe in Santo Domingo, Los Colorados Yumbos. 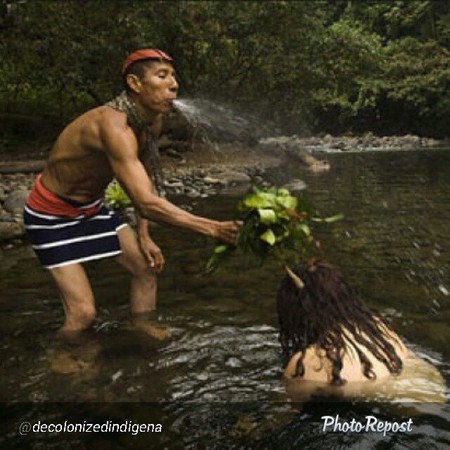 The Spanish forgot the existence of the Yumbo. Quick-growing vegetation covered all signs of this ancient culture. It wasn’t until 1874 that rapid growth infected Quito and forced people further outside the city back into the Sacred Valley of Tulipe. As the forests were cut down to make way for farms, some of the ruins around Tulipe were discovered and were attributed to the Inca rather than the Yumbo.

It wasn’t until the late 1970s that archaeologists began to excavate the region, focusing on the ceremonial pools in Tulipe. Today, it is possible to visit the ruins and the accompanying museum with educational displays that place the Yumbo in context with the greater region.

The Museum grounds include an indoor museum with artifacts and educational displays that introduce the history of the Yumbo and the region. But the highlight of the museum is the actual archaeology site.

A collection of six pools is found near the main museum. Two of the large pools are semi-circular, two are rectangular, one is a square and another a polygon in the shape of a semi-prone jaguar. The smallest square pool collects water from a mountain spring. The remaining pools are connected with this font by an aqueduct.

No one understands the actual use of these large spaces. Some say that the Yumbo bathed in these pools for ceremonial purposes and others believe the pools were used as a mirror to observe the stars.

About a mile away from the museum lies a very different pool; it is circular and shallower. With its round shape and nearly centered platform, it is reminiscent of an ancient solar calendar. One theory proposes that the water filling the pool served to amplify a speaker’s voice and that the indented wall around the circle could have provided seating for an audience while the central platform served as a podium.

Locals call the region around the museum the Sacred Valley of Tulipe because of the multitude of archaeology sites in the region. Some are on private land and have never been completely excavated.

Several truncated pyramids, or tolas, dot the entire region from Mindo to Pacto. Most are about 65 feet (20 meters) tall. Many are built with ramps to access the stage-like top. Ecuadorian archaeologists believe that the tolas were multi-use structures. The tolas were likely used as geometric markers as they stand on cardinal points around the ceremonial center at Tulipe. Many are also burial sites.

Culuncos are unique paths worn into the mountainside, like an open tunnel covered with vegetation rather than earth. The shaded trails provided protection from the alternating harsh equatorial sun and rainy drizzle common to the subtropical cloud forest.

The Inca and the Spaniards used the Yumbo network of trails to help expand their own influence in the region.

Portions of the culunco network can now be visited, including a portion at the Rumipamba Archeology Park in Quito.

The Yumbo are known for their petroglyphs, a series of spirals, concentric circles and anthropomorphic figures carved into rocks along the Rio Chirapi, just outside of Pacto, Ecuador. Reproductions of the petroglyphs can be seen at the Tulipe museum. The actual petroglyphs are difficult to find without a local guide.