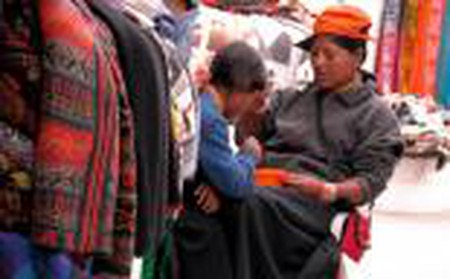 The production of bootleg alcohol has been common practice in Ecuador for many years but in recent months an increasing number of people have been admitted to hospitals as a result of drinking moonshine containing poisonous methanol. What has caused this huge increase in the production of dangerous, illegal alcohols, and what should be done to prevent further incidents? 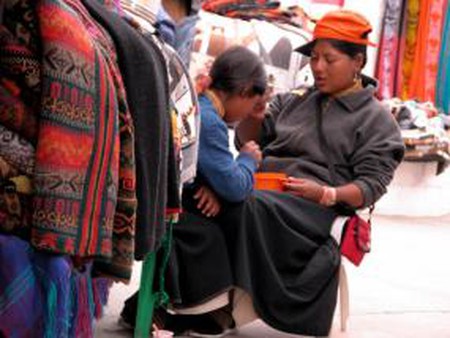 According to official government statistics, between mid-July and September 2011, 50 people died in Ecuador after drinking contaminated alcohol. A further 14 have been left blind and at least 500 have been admitted to hospital with health problems likely caused by consuming moonshine.

It is a distressingly common problem in a country where illegally produced and unregulated alcohol accounts for at least half of the alcohol consumed, according to Ecuador’s Association of Alcohol Manufacturers. Additionally, the World Health Organisation figures show that Ecuador is the third largest consumer of alcohol in Latin America, behind Argentina and Guyana.

The increasing problem with bootleg alcohol is thought to be a result of the high taxes placed on legal producers. Taxes have allegedly increased from seven cents to 90 cents per bottle since 2000, which has caused a subsequent slump in sales. Ordinary people cannot afford to pay for the comparatively high prices charged by legal producers with appropriate health certificates and so are seeking alcohol from cheaper sources.

Tradition is also contributing to the problem, as Ecuador has been producing bootleg liquors made from sugar cane for generations. As more and more people continue to suffer as a result of health problems caused by the consumption of moonshine that is disguising itself as a legal product, what can the government do to protect its citizens? Should they lower taxes on legally produced alcohol in the hope of denying the bootleggers revenue? Or would this only serve to further increase binge drinking, leading to a different, but no less damaging, set of longer-term health problems?