An Insider's Guide to Otavalo, Ecuador 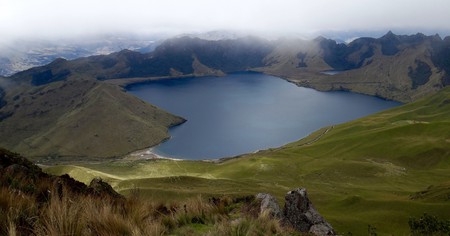 Otavalo—just two hours north of Quito, Ecuador—is a beautiful, quiet town with springtime weather year-round. It’s mostly known for its famous market in Plaza de Ponchos but it has so much more to offer. Learn more about the neat features available in this town.

With many former haciendas (estates) turned into hostels, Otavalo and its newly-formed hostels have stunning views with orchards, llamas, and chimney cabins where travelers can stay and enjoy quiet time. 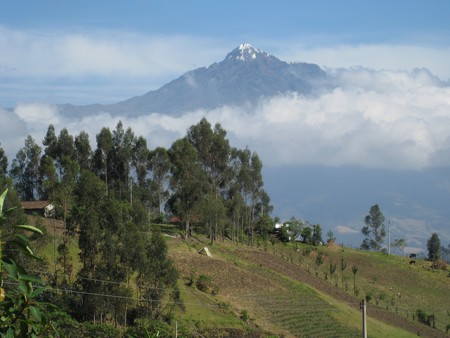 The Peguche Waterfall is nice to visit in the morning. Most of the path there requires walking on a cobblestone road, but there are handicrafts and traditional foods to purchase on the way. 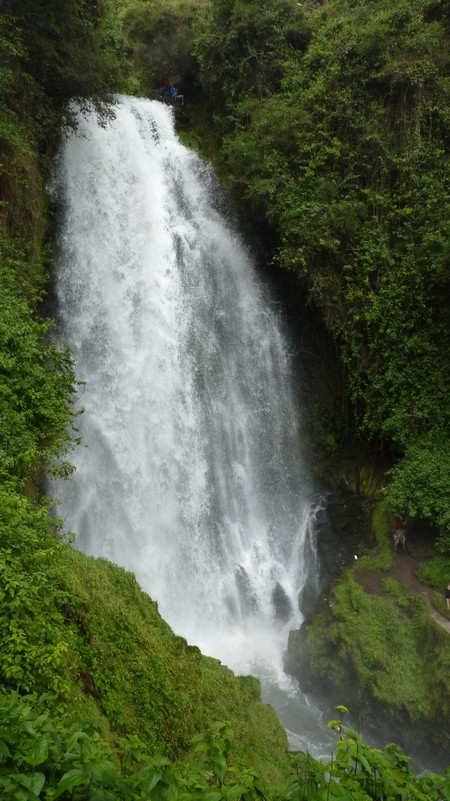 Otavalo’s holidays, known as Fiestas del Yamor, are well known around the country and for good reason: the fun-loving spirit of Otavalenos and their cultural songs and dance are perfect components for a great party. The Inti Raymi is another big holiday celebrated by indigenous communities in Ecuador and a must-see. In Otavalo it is celebrated during the summer solstice. 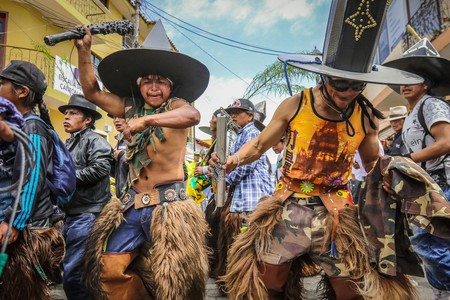 Otavalenos are immensely proud of their culture. Their attire—known across the country and abroad—is a clear example of that pride. The community has been an engine when it comes to the arts and bringing it to a world stage. The town’s many festivals, markets, and tours can give you a glimpse into this fascinating culture. 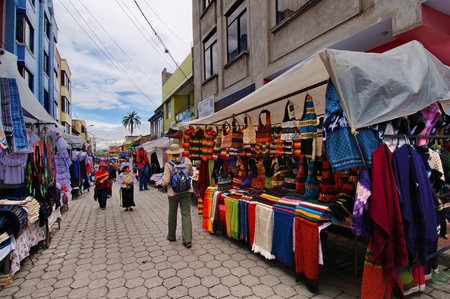 Mojanda is a spectacular nature site located approximately 10 miles from Otavalo. It consists of two inactive volcanoes (one most popularly known as Mountain Fuya Fuya) and beautiful turquoise lakes. Travelers visiting Mojanda can hike, bicycle, kayak, or camp. Tours from Otavalo are available as well. A waterfall called Cascada de Taxopamba is also nearby. Travelers can also hire a taxi to the entrance of this protected area from Otavalo, for a flat rate of about $4 USD. 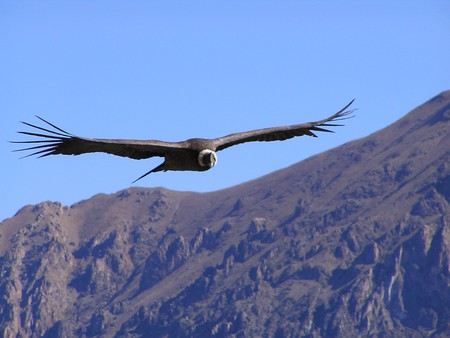 Mirador El Lechero is a lookout spot, whose tree at the top of the hill is considered sacred. While unknown to many people, this quiet spot offers magnificent views of the surrounding area. 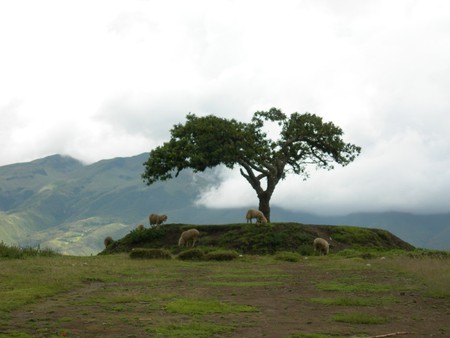