A Brief History of the Mestizo in Ecuador 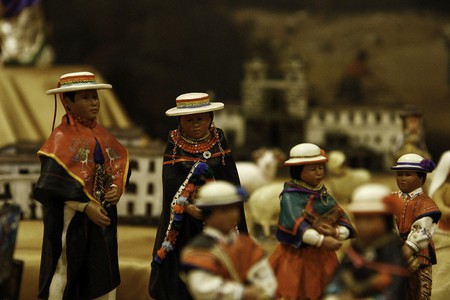 Though mestizos constitute the majority population in Ecuador, throughout much of the country’s history, they were politically and economically disenfranchised. Learn more with our brief history of the Mestizo in Ecuador.

According to Ecuador’s census research, as of 2010, the overwhelming majority of its citizens, 72%, identify as mestizo. That means that most Ecuadorians are of both indigenous and European (mostly Spanish) heritage. Meanwhile, those who regard themselves as entirely indigenous, such as those who make up tribal communities in the Amazon, come in at seven percent, while Caucasians follow next at six percent. 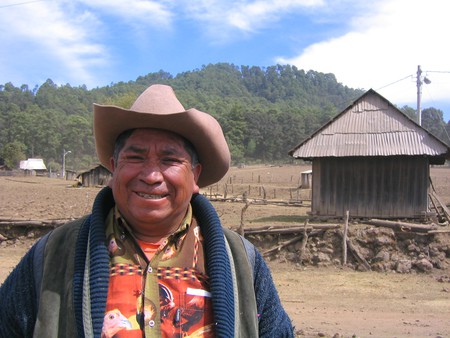 However, the census data doesn’t take into account the historically conditioned insecurity of many non-white citizens, in which indigenous citizens are inclined to identify as mestizo, and while many mestizos prefer to think of themselves as ‘white’ – and will even resort to cosmetic measures, including surgery, to look more ‘European’.

Finally, at seven percent, there are the Afro-Ecuadorians, mostly on the coast, who are of indigenous and African descent, and mulatos, who are of mixed African and European descent, yet in both instances, due to personal pride in being of African descent, many prefer to regard themselves simply as ‘black’ (negro in Spanish).

For the mestizos, their being majority population was not to their social, political, economic and cultural advantage. The Spanish conquerors who arrived in the 16th century to occupy and dominate the Western Hemisphere brought with them the historical racism of European culture, which regarded any citizen not 100% white (or at not least, appearing so) as inferior and not worthy of equal civil liberties, much less educational and economic opportunities, even after they converted to the religion of their conquerors, Roman Catholicism. 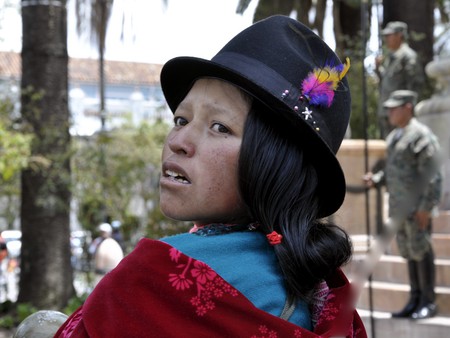 Needless to say, it was even more oppressive for men and women of African heritage, who were brought over as slaves, and their Afro-Ecuadorian descendants. In addition, recent genetic research confirmed a tragic and obvious historical fact; that almost all mestizos descend from European fathers and indigenous mothers; that is, women who, either by subjugation or poverty bore children for Spanish men.

However, having a Spanish father did little to guarantee their progeny would be better off. Though the class of Caucasian criollos, the descendants of born-in-Spain peninsulares, gradually came to oppose Spanish in South America, and even counted upon the indigenous and mestizos population to fight with them in the revolution, this same class maintained an elite status, operating solely for its own self-interest and privilege. After independence from Spain was granted, they imposed a heavy tax, known as the ‘Indian tribute’, upon indigenous and natives, to pay for the costs of the war. Indigenous and mestizos who refused to pay the levy risked losing their land and becoming known as forasteros, that is, transients who lived in the forests.

Other variations of what constituted a mestizo included the cholo, referring to mestizos who migrated from the cities to rural areas, but also refers to mestizos who lived in Ecuador’s highlands, while montubio is generally ascribed to mestizos living on the coast. 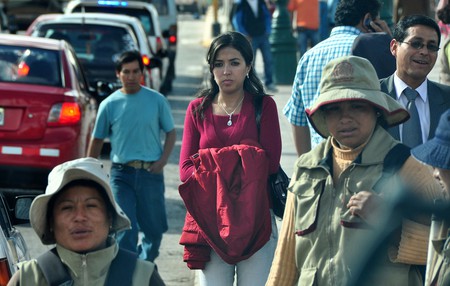 A turning point came about in 1895 with the Liberal Revolution of progressive president, José Eloy Alfaro, which began a process of establishing the mestizo as the foundation of an Ecuadorian national identity. During the turbulent century in Ecuador that followed, the majority-population made up of non-white Ecuadorians, from the indigenous to the mestizos to Afro-Ecuadorians, would make greater demands for social and economic justice. The majority of mestizo Ecuadorians, and Ecuadorians in general, are still Roman Catholic, though in the last few decades many have converted to various sects of evangelical Protestantism. The condition and challenges of the mestizo became a major focus for Ecuadorian writers, such as Demetrio Aguilera-Malta in his novel, “Don Goyo”. Mestizo Ecuadorians who have become internationally famous include the modern-art painter Oswaldo Guayasamin, the singer-composer Julio Jaramillo, and athlete Jefferson Perez, who won gold and silver Olympic medals for race walking.