9 Amazing Birds You Can Find in Quito 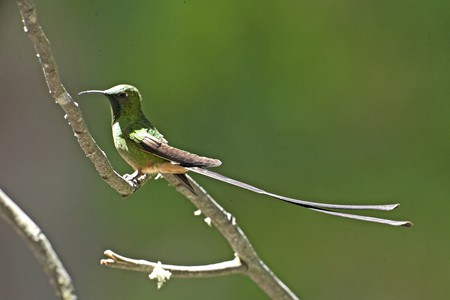 Ecuador has one of the largest and most diverse concentration of exotic birds in the world. Even if you can’t get outside Quito during your visit, there’s plenty of birds to see, as the metropolitan district of the capital city alone has approximately 542 species. Many of the country’s species can be spotted in two of Quito’s largest parks, Guangüiltagua Parque Metropolitano and Parque Carolina. Here are some to look out for on your urban avian adventure. 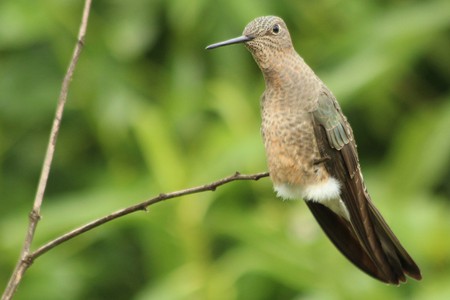 The largest of all hummingbirds, the giant hummingbird is often found in Ecuador’s dry forest, Jerusalén. It’s so large that it is sometimes mistaken for a swallow, and it flaps its wings more slowly than many of its fellow hummingbirds. Try looking for it in hedgerows. 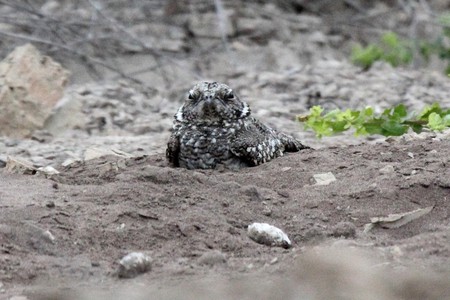 The band-winged nightjar is a nocturnal bird that roosts on the earth in the daytime, with occasional brief and erratic spasms of flight. It can be identified by its distinctive song, a slurry, two-part whistle. 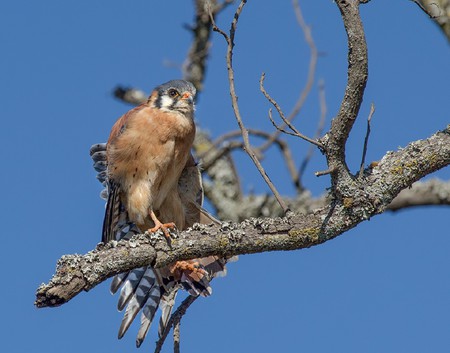 The smallest of all falcons, the American kestrel migrates across an area from Canada to the southernmost tip of South America, and has even been known to visit Western Europe. 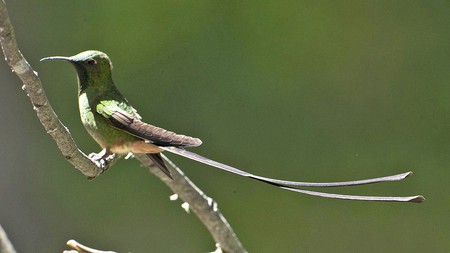 The black-tailed trainbearer is a uniquely Andean species of hummingbird noted for its long, bifurcated tail that makes it up to 2 feet (24 centimeters) long. 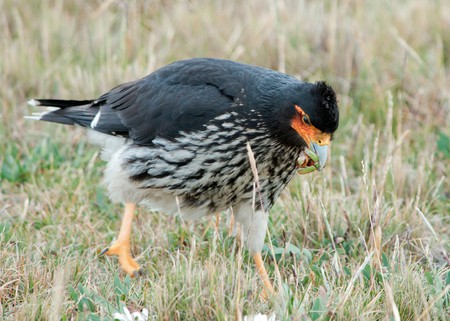 A member of the falcon family unique to Colombia and Ecuador, the Carunculated Caracara can often be found on the ground, looking to feed off of the decaying flesh of other animals. The bird itself is regarded as sacred in Andean folklore and is celebrated in the culture, most notably in the song, “Curiquingue.” 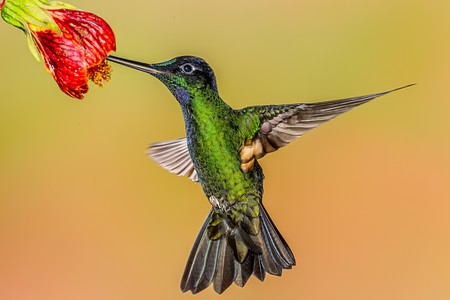 This Andean hummingbird is known for its territorial temperament, being inclined to attack other hummingbirds to guard its own flowers. 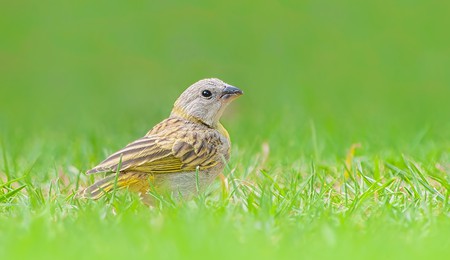 This small and charming little bird is often called a canary in other South American countries, but it isn’t a canary, despite its yellow plumage. It often flies in mixed flocks of Andean sparrows. It is popular as a caged bird. 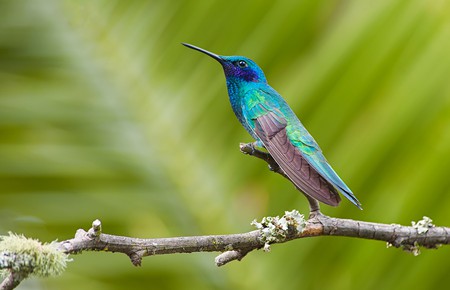 This beautiful blue-green species is the most common of all hummingbirds in Quito. It is noted for its frequent singing throughout the day. Its displays of aerial acrobatics add a real charm to parks and green areas around Quito. These birds are easy to spot and photograph because of their iridescence. 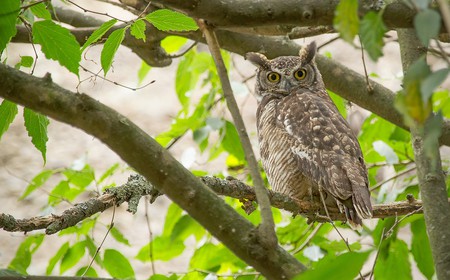 This is one of the smaller members of the horned owl family, noted for its scary gaze.