12 Epic Places in Guayaquil All Locals Can Be Proud Of 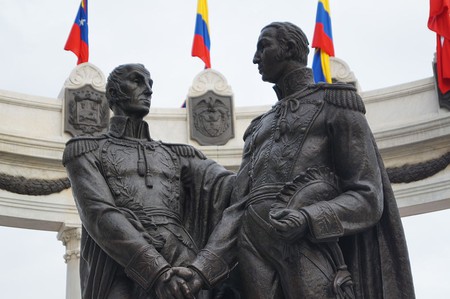 The city of Guayaquil strikes a balance between preserving its long history with successful growth into a modern future. That means protecting old historic buildings while constructing new features that will become tourist destinations of the future. Here are a few places, both old and new, that Guayaquileños can be proud of. 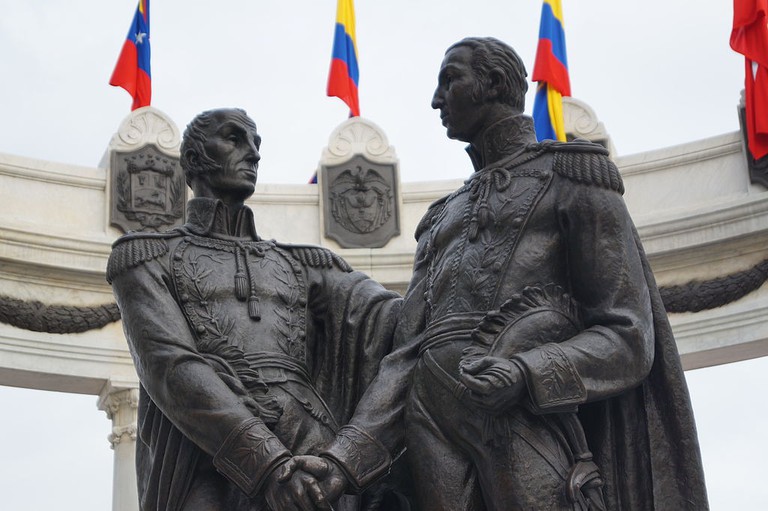 To South Americans, this single statue is a place of pilgrimage. Simón Bolivar led the revolution against Spain for the independence of Gran Colombia, a republic that included the modern day countries of Venezuela, Colombia, Ecuador, Peru and Bolivia. José de San Martin led the fight for Argentina, Chile and Peru. Both men are honored in much the same way Americans pay homage to the Founding Fathers. This monument commemorates the single meeting of these libertadores that took place in Guayaquil on July 26, 1822, when they discussed the future of an independent South America. 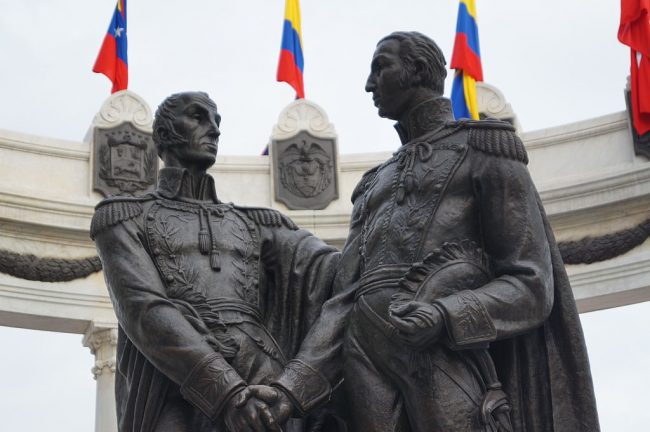 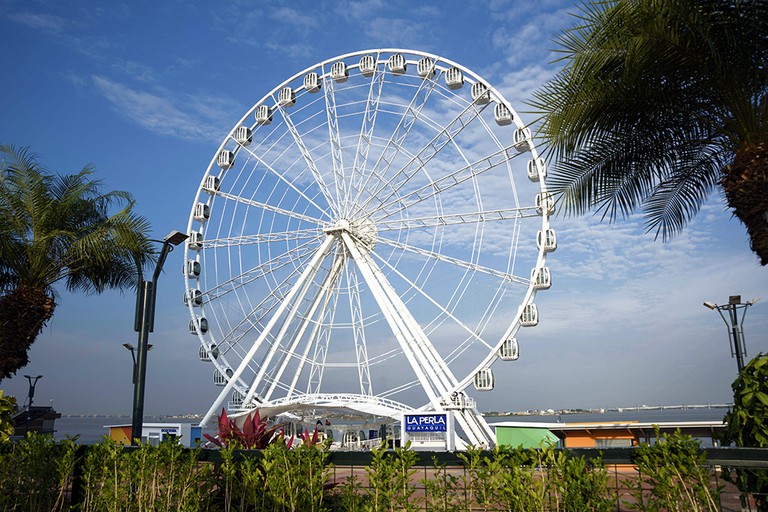 La Perla is a recent addition to the Malecon 2000 and stands 57 meters high, providing excellent views of the Río Guayas and the city of Guayaquil. An interesting fact – this amusement park attraction is called a rueda-moscovita (Moscow wheel) or a noria mirador (waterwheel lookout) rather than a Ferris Wheel. 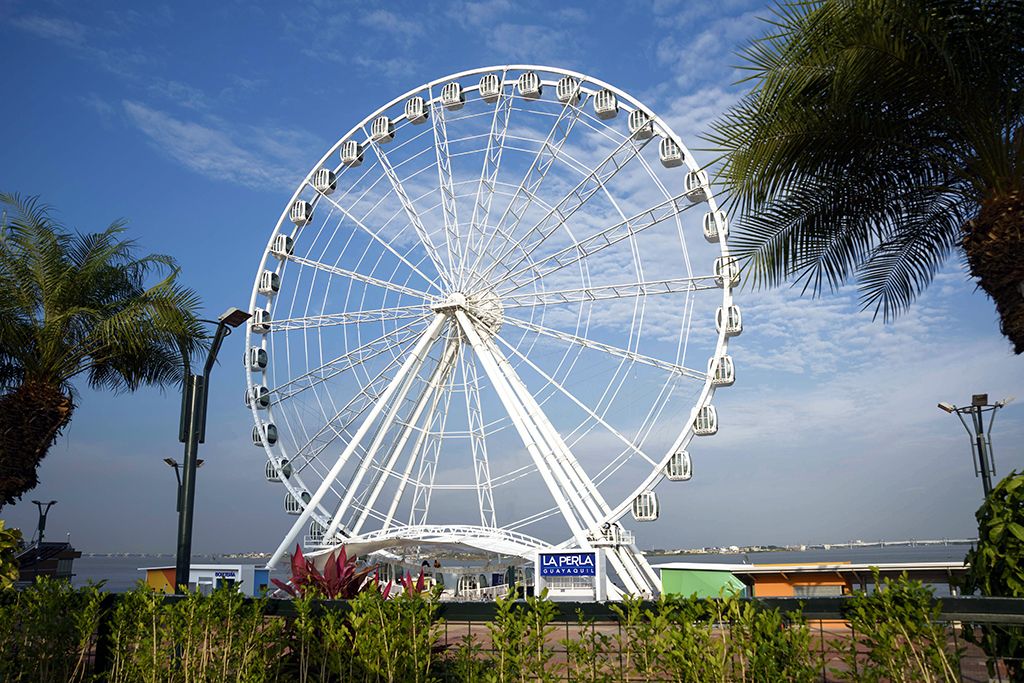 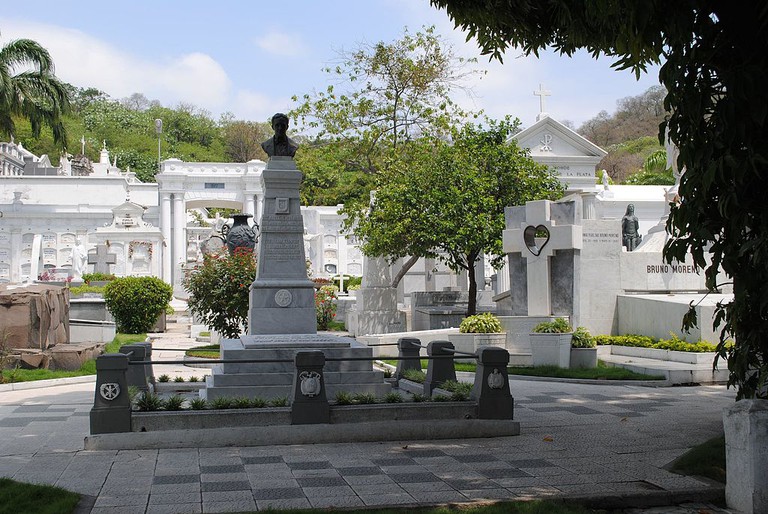 This cemetery is the oldest in Guayaquil and is the resting place of 18 presidents and other famous Ecuadorians. The Directors of this cemetery encourage tourism and provide specialized tours. 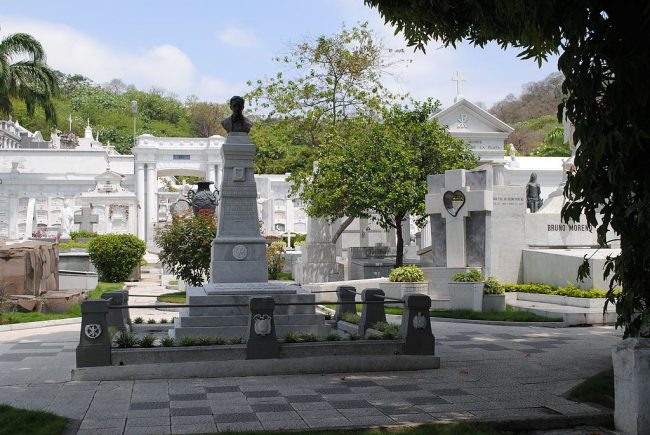 In the late 20th century, local citizens worked hard to protect many of the historic buildings that were being demolished in the name of progress. They created a museum of buildings in the Parque Histórico Guayaquil. 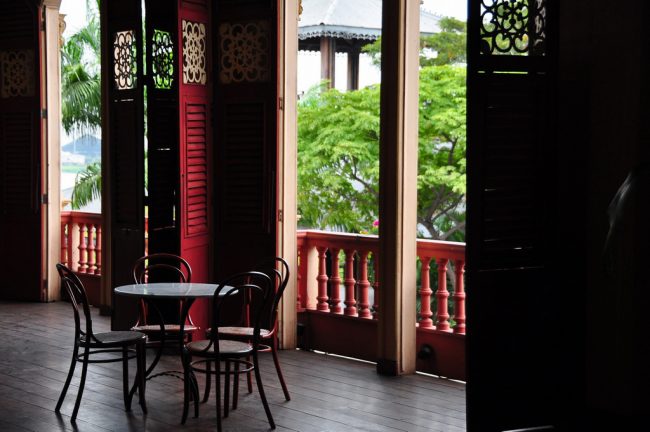 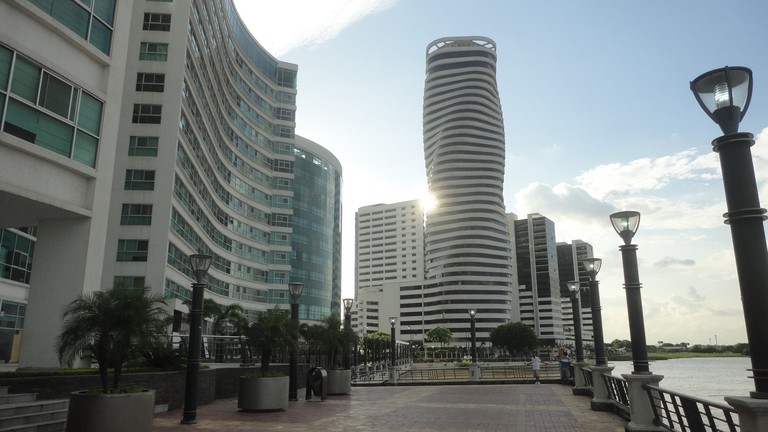 The Point, designed by Ecuadorian architect Christian Wiese, is the tallest building in Ecuador. It stands on the far end of the Malecon 2000 as a symbol that Guayaquil is a serious contender when it comes to modern business in the 21st century. 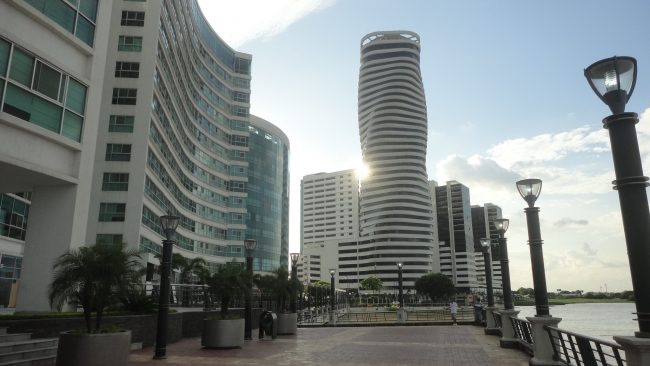 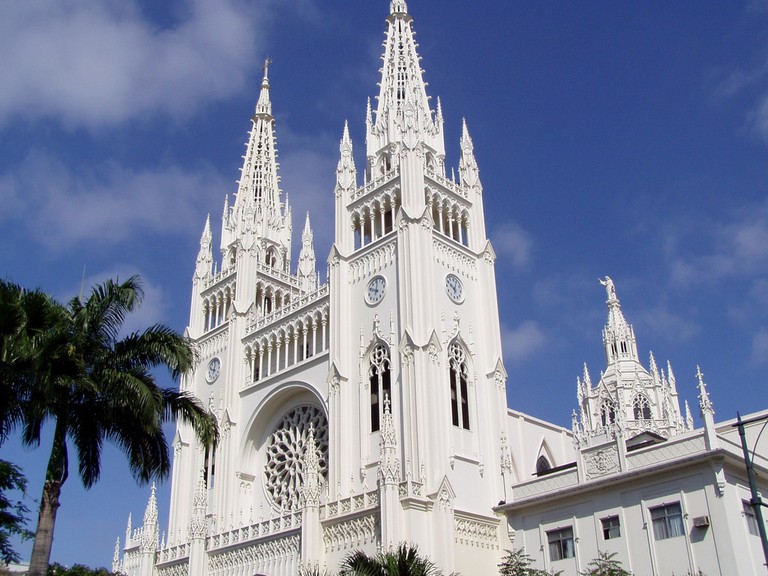 The Catedral de San Pedro, also known as the Catedral Metropolitana, is a Neo-Gothic beauty unlike any other church in Ecuador. It is home to the Archbishop of Guayaquil and the administration of the Catholic Church is run from the offices located here. 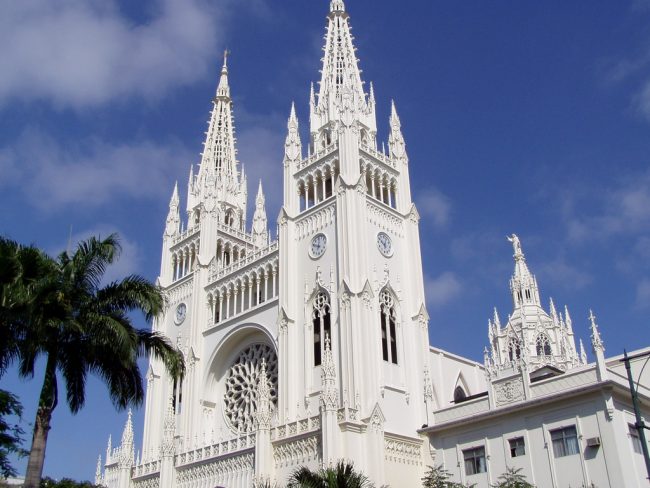 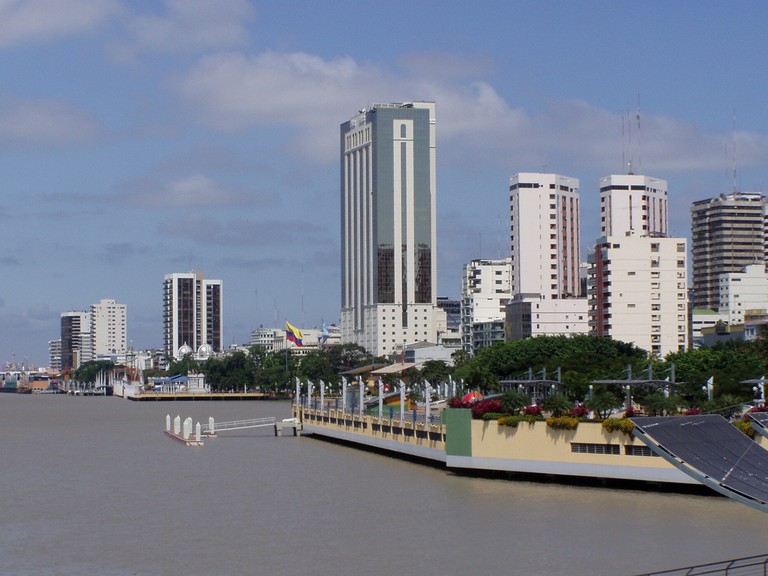 When the city decided to build a new Malecon, many residents were upset. But the resulting boardwalk and gardens have been a huge success, attracting locals and international visitors. A highlight for many is the huge Guayaquil sign located near the Hemiciclo de la Rotonda. 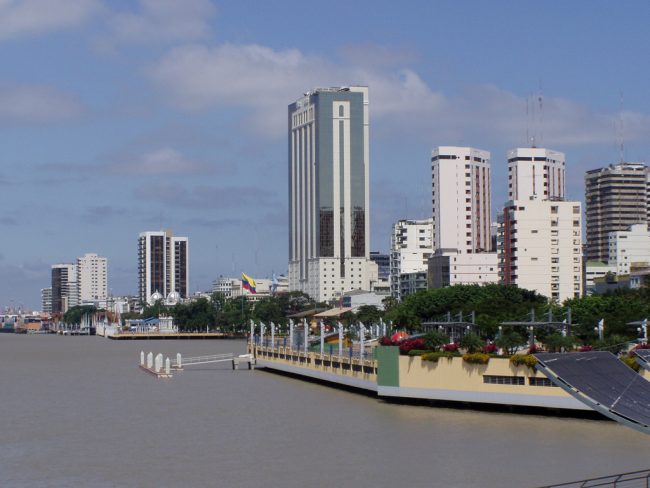 Unofficially called Iguana Park, this small garden is home to dozens of land iguanas. Rather than attempt to rid the park of the animals, locals embrace these native residents, often bringing snacks for the spiky lepidosaurs when they visit. 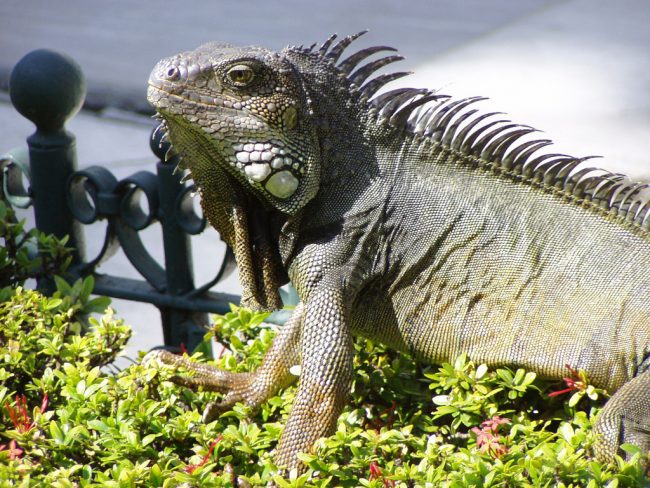 The pathway that leads up through the neighborhood of Las Peñas could have easily been converted to paved road years ago, but the city decided to retain the pedestrian path for the entire 444 steps. It was a great choice that has helped protect a unique neighborhood. 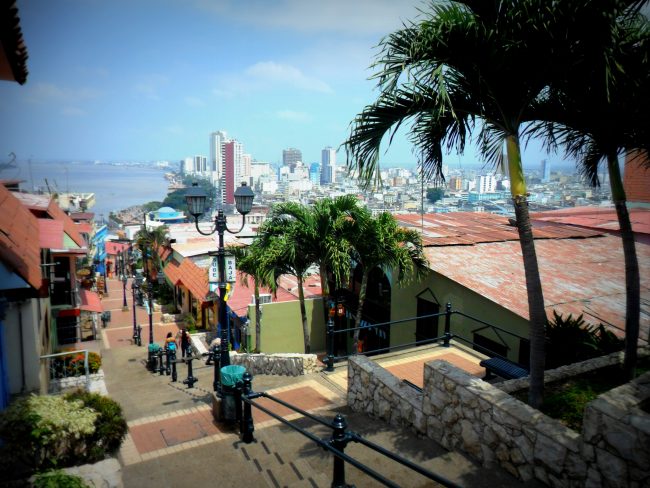 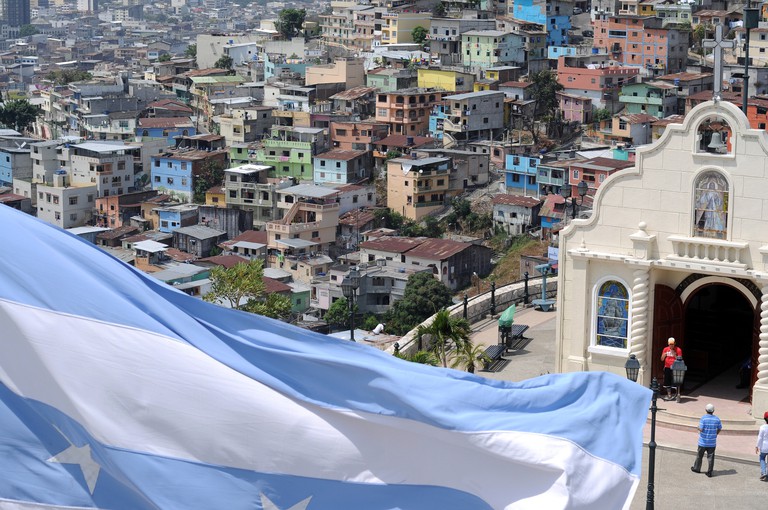 View from Cerro Santa Ana, Guayaquil | © Marco Sanchez/Flickr
The Lighthouse sitting atop the Santa Ana Hill is simply called El Faro. It was built in 2001 and inaugurated in 2000 as the primary symbol of a new tourism campaign, Guayaquil es mi destino (Guayaquil Is My Destiny/Destination). Lighthouses have long been important to this port city and its addition has provided a focal point for the neighborhood known as Las Peñas.
Open In Google Maps
Tarqui Guayaquil, Guayas, 90313, Ecuador
Give us feedback 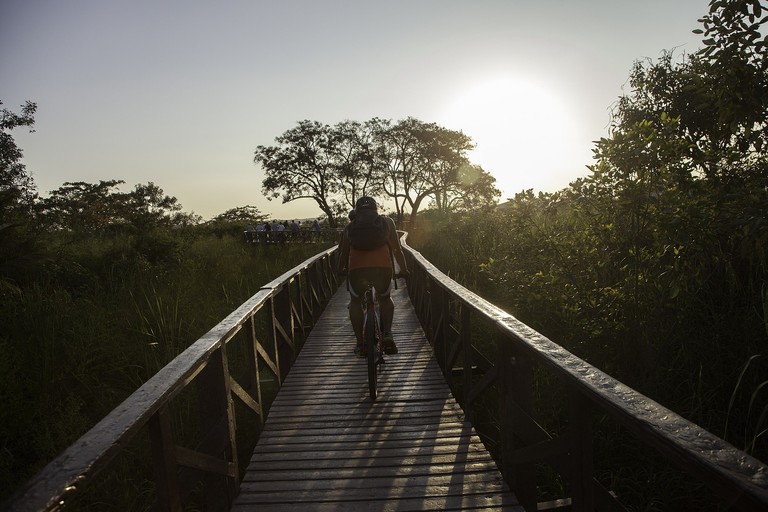 The people living on the Isla Santay were struggling to make ends meet. They required boats to make the trip from the island to the city for everything from attending school to buying groceries. With the creation of the Isla Santay National Recreation Area came a new pedestrian bridge, which allowed for safer transportation options while also providing new tourism jobs for the island community. 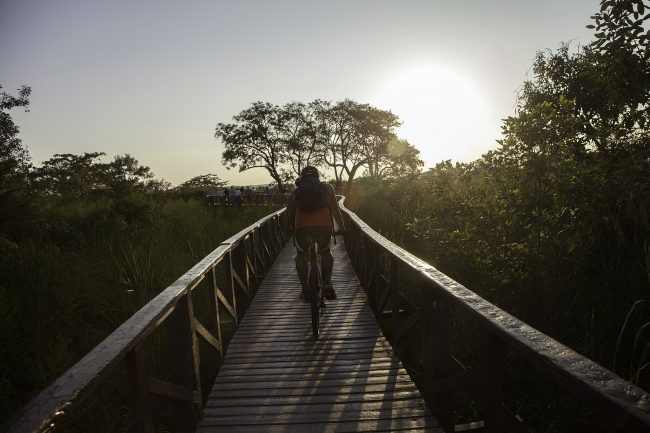 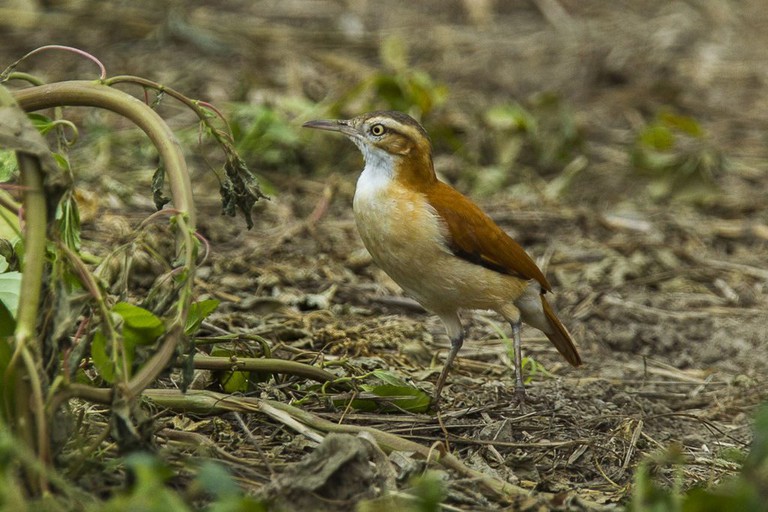 Protecting endangered habitat is important not just for Ecuadorians but for the world. The Manglar Churte Ecologic Reserve protects endangered mangrove habitat from becoming shrimp farms. The reserve serves as a location to see many native bird species. 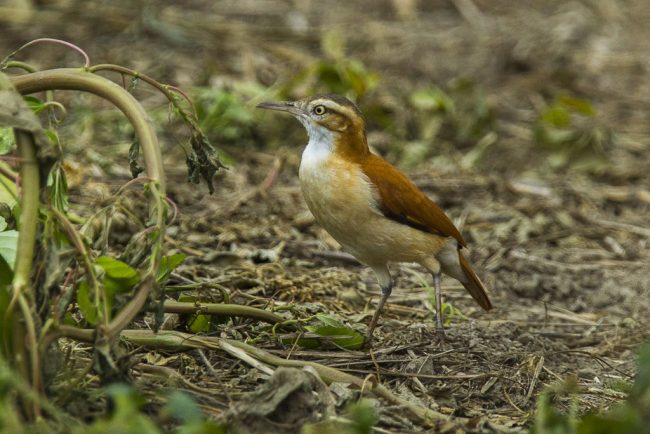