Things to Know Before Traveling the Coast of Ecuador 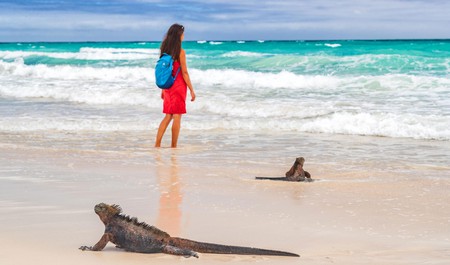 Visiting Ecuador's Pacific Coast is an incredible experience, especially with its unique wildlife in abundance on the shores | © Maridav / Alamy Stock Photo

Ecuador‘s Pacific coast often gets overlooked by travelers, as most tend to head to the Andes region or the Galápagos Islands. There’s ample reason to venture out to the coast, though, with pristine sandy beaches, water sport opportunities and characterful towns and villages aplenty. Here are some useful things to bear in mind before coming to this under-explored part of Ecuador.

Be wary of sunburn

Regardless of whether you tend to tan easily or not, there’s no scope for taking risks when it comes to sunburn on Ecuador’s Pacific coast. Because Ecuador is on the equator, sun exposure is strong all year round, so applying low or even medium factor sun cream only once a day isn’t enough, especially when chilling at the beach out of the shade. As a general rule of thumb, it’s a sensible idea to apply high factor cream every 90 minutes or so. Even if you don’t feel like you need it, it’s much better to be safe than sorry. 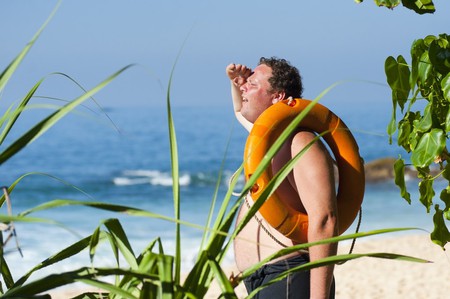 Ceviche is a point of regional pride

Ecuadorians are proud of their ceviche – a dish made with raw fish marinated in citrus juice. It’s eaten across most South American countries, but Ecuador’s version takes up more of a soup-like consistency than other varieties, and uses shrimps and other seafood as well as white fish. At the coast is the best place to eat it at its freshest. 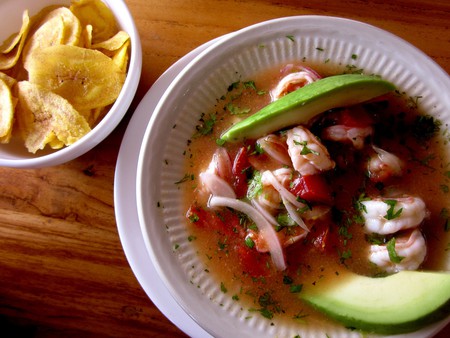 The people are really friendly

Ecuadorian people are renowned for their warmth and willingness to chat, but at the coast you’ll notice that they’re particularly welcoming. If you need any advice, don’t be afraid to ask. Wherever you go, you’ll almost certainly find yourself in conversation with the locals. 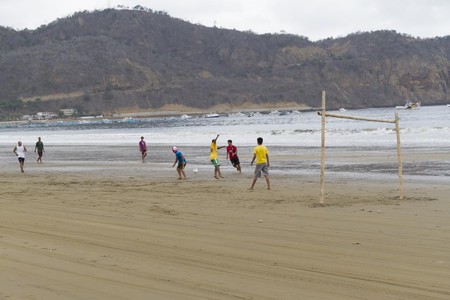 There’s much more than just Montañita

Montañita is one of Ecuador’s most popular beach towns, and with good reason. It’s a perfect destination for surfing and partying, and has a great choice of restaurants and accommodation. However, there are plenty of other quieter beaches and towns, such as Los Frailes (near Puerto Lopez), or further north, like Mompiche, Canoa, and Esmeraldas. It all depends on what you’re looking for. 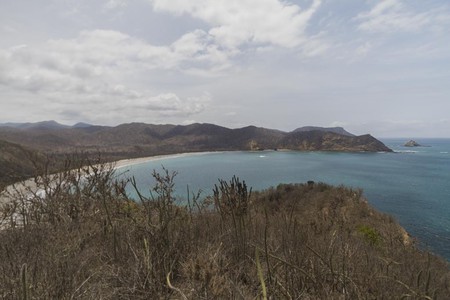 People on the coast tend to speak faster than in the rest of the country and have their own unique slang words, so if you think you’re starting to get the hang of conversational Spanish, your linguistic skills will be put to the test. English isn’t quite as ubiquitous in smaller towns as it is in major cities like Quito and Guayaquil, but in general, language shouldn’t be much of an issue. 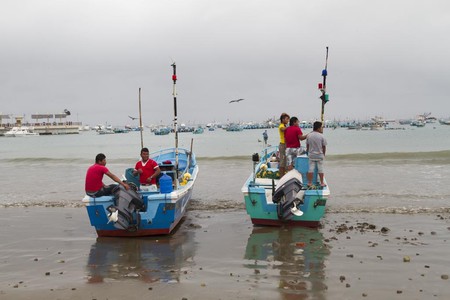 It is not always hot

Because of its location, many believe that Ecuador is super hot all the time, but the weather can vary greatly depending on the region. In fact, summer months (June–August) are often colder on the coast, whereas the mountains are warmer then. 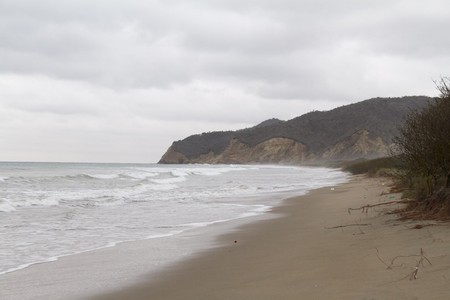 Ecuador is on both the Ring of Fire and the Nazca tectonic plate, and countries along this seismic belt experience some of the strongest recorded earthquakes, most recently in 2016. Because tremors are common in Ecuador, especially on the coast, it’s important to know not only what type of buildings you will stay at when visiting—specifically if they can handle strong earthquakes—but also what to do in case of an earthquake or tremor. 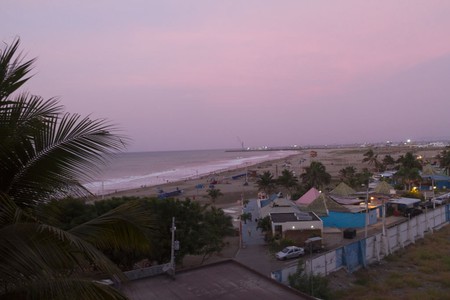 Between June and October, up to 3,000 humpback whales migrate from Antarctica to the coast of Colombia and Ecuador. Whale watching tours range $20–$30, and some companies offer money-back guarantees if no whales are spotted. 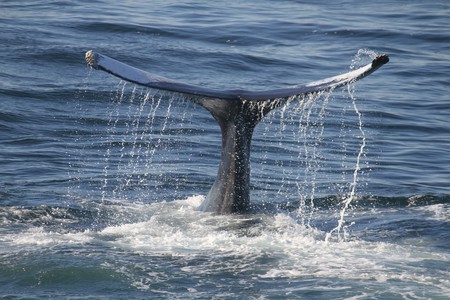 Coastal Ecuador is not the same as the Galapagos Islands

The Galapagos Islands are a group of islands covered in volcanic stones off the coast and can only be reached by plane. The coast doesn’t get as many tourists as the Galapagos, which means that many places are not as safe for tourists and not everyone speaks English. 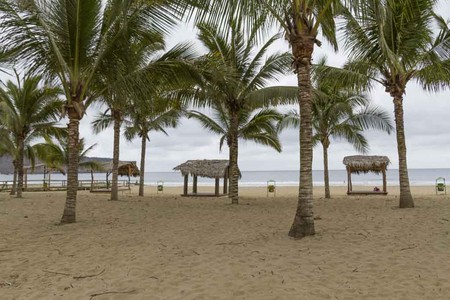 But there is a Poor Man’s Galapagos Islands 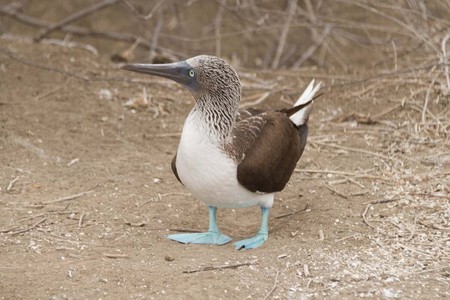 Locals dance casually—and expect you to do the same

People of the coast of Ecuador like to move, to dance whenever there’s music, and a love of tropical Latin music is inescapable here. You don’t have to be a salsa master, but be prepared to dance a little. Don’t know how? Plenty of classes can be taken along the coast, and locals will just be happy see you join the fun. 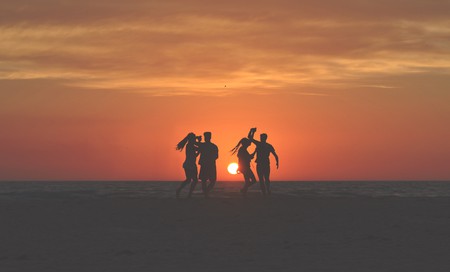