Why You Must Visit the Magdalena River in Colombia 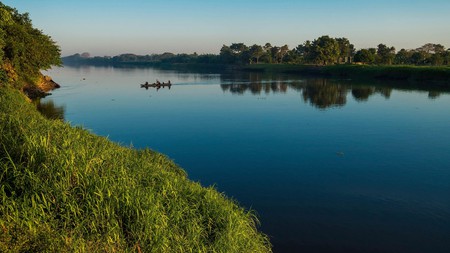 With a rich history and deep cultural roots, the Magdalena River is undoubtedly one of Colombia's most interesting natural landmarks | © Hemis / Alamy Stock Photo

The majestic Magdalena River is one of Colombia’s treasures – a connector of cities, a wildlife haven and a vital player in the rich history of the country. Here’s why you should visit.

The importance of the 1,528km (949mi) long Magdalena River dates back to before colonial times, thanks to its advantageous flow from the heart of Colombia to the Caribbean Sea. It became a key strategic route for the Spanish conquistadors when they arrived in the early 16th century. Since then, the grandness of the river has inspired artists and writers, including the prominent Colombian writer Gabriel García Marquez. And with a mere glimpse, visitors are able to appreciate its significance and charm.

Why Magdalena is the most important river in Colombia 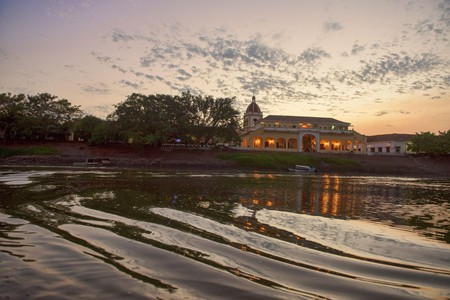 In the 16th century, Spanish conquistadors used the river as a highway to transport goods from Europe to inland Colombia and back. On its course, they founded several towns and built dozens of ports that later became the scene of the country’s fight for independence.

The natural resources from the river are still invaluable and have helped boost development in many communities throughout history. Improved navigability will create newer opportunities for riverbank towns, especially those closer to the Caribbean Sea.

Best towns to visit near the Magdalena River 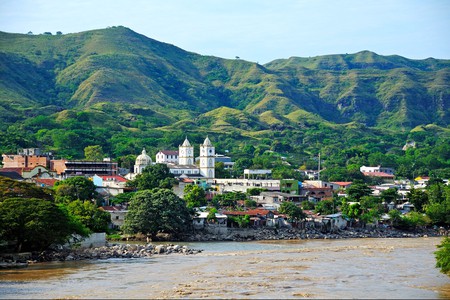 Honda, a town on the river banks, is one of the top spots for tourists in the area | © imageBROKER / Alamy Stock Photo

Many of the towns surrounding the Magdalena River are hot tourist spots – mainly those located in areas close to Bogotà. After a number of conservation and restoration efforts, towns such as Honda – which you can visit as part of Culture Trip’s exclusive eight-day Colombian Andes tour – San Agustín and Mompox are now among the top choices for travelers.

To visit Mompox, you should take a canoe or chalupa (a small water taxi-style boat). While both San Agustín and Honda are easily reachable by car.

A representative of magic realism 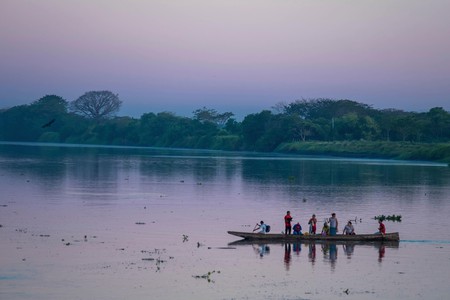 The Magdalena River is the stage for some of the most important Colombian literature. Writer Gabriel García Marquez has always marveled at the surrounding jungle, ominously dark waters and sporadic colonial towns lost in the riverbanks. All of these sights became a source of inspiration and the founding stones of Magic Realism, a genre that has become a symbol of Colombia’s uniqueness.

Seeing the Magdalena River first-hand provides an insight into the past and present of Colombia – and a way to discover towns and sights that have been hidden for decades. The river has a magic of its own that will undoubtedly enchant visitors who travel on its waters.