What They're Reading in Colombia This Summer 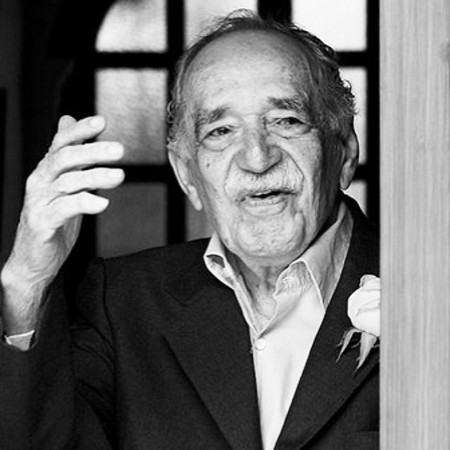 Colombia is a country filled with culture, art and literature. It is home not only to famous authors whose writings have been translated into a large number of languages, but also to a population who consume vast amounts of literature by authors from Colombia, Spain and other Latin American countries. To help you keep up to speed, take a look at our round-up of what’s high on Colombia’s reading list this summer.

La Mujer de la Ventana (‘The Woman in the Window‘), is a Spanish language romance novel written by Dalia Siman Drucker, who was born and currently resides in Mexico City. The book tells the story of a woman’s ups and downs in her relationship, her misfortunes, and her setbacks. As the story progresses, readers are drawn into the struggles of the woman, her daughter, ex-husband and lover, as the protagonist falls in love again and explores feelings that last forever. 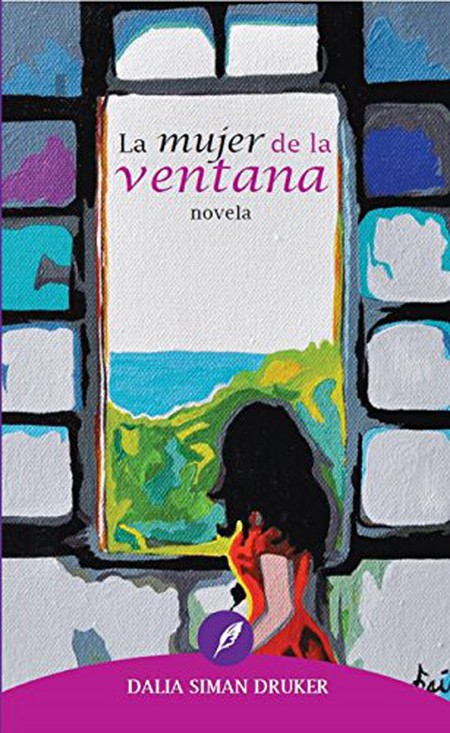 La Fábrica de la Inmortalidad (‘The Immortality Factory‘) was written by Argentinian author Sebastián Jarré, who was born in Buenos Aires in 1976. This book is part of a series which tells the imaginary story of an alternative and possible future when the world’s race understands immortality, exploring man’s eagerness to live forever.

La Maestra de la Laguna (‘The Teacher of the Lagoon‘) tells the story of a teacher from the United States named Elizabeth O’Conner who moves to Argentina. The novel explores issues of culture differences, as well as Elizabeth’s struggles with the education system and being of another nationality. Gloria V. Casañas is a native Argentinian who was born in Buenos Aires in 1964. 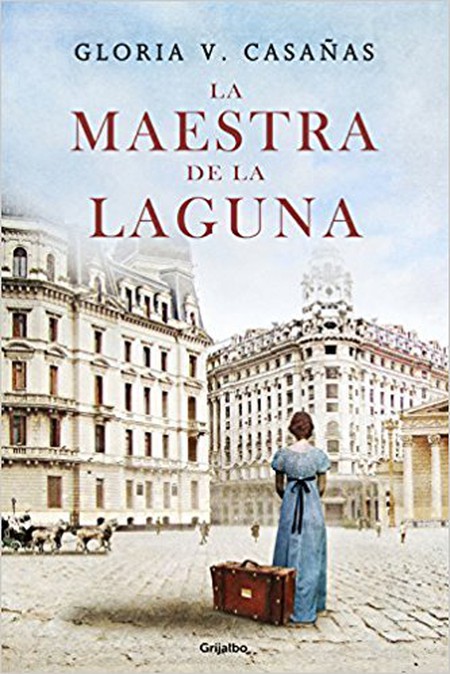 Amanece Friá la Mañana (‘Morning Dawns Cold‘) is a book written by Mexican author Dalia Siman Drucker, which tells two stories side by side. One story showcases the lives of two women who dream of love, and the other tells the story of a couple. The book contains beautiful writing that perfectly outlines colours, sights and sounds, and gently highlights the notion that everyone should embrace what they have.

Cien Años de Soledad (‘One Hundred Years of Solitude‘) is a timeless classic written by the Colombian Nobel Prize-winning author Gabriel García Márquez. The story tells the dramatic and fictional life of the Buendía, a multi-generational family in the fictional town of Macondo. This novel continues to be one of the most influential pieces of Latin American literature over the last 60 years – first published in 1967, it has been translated into 37 languages. It is credited with highlighting the genre of magical realism, which combines the realistic with the complex world of imagination.

Hasta que Salga el Sol (‘Until the Sun Rises‘) is a Spanish language teen romance novel, focusing ono two very different sisters who each fall in love and learn to believe in love. Hasta que Salga el Sol is a story of emotion, family, friends, and tenacity, written by Megan Maxwell, a Spanish-American born in Germany in 1965 who has produced a large number of books within the teen romance genre.

Pellizcos de San Valentín (‘A Pinch of Saint Valentine‘) is a novel with two stories; the first written by Dona Ter called El Ridiculo del Amor (‘The Ridicule of Love‘), and the second written by Lara Rivendel, called Amor en Bandeja (‘Love on a Tray‘). El Ridiculo del Amor tells the story of a couple who have been together for over a year but have never celebrated Valentine’s Day, until one day everything changes. Amor en Bandeja tells the opposing story of a couple celebrating their first Valentine’s Day together, when all was going to plan – until everything goes wrong. 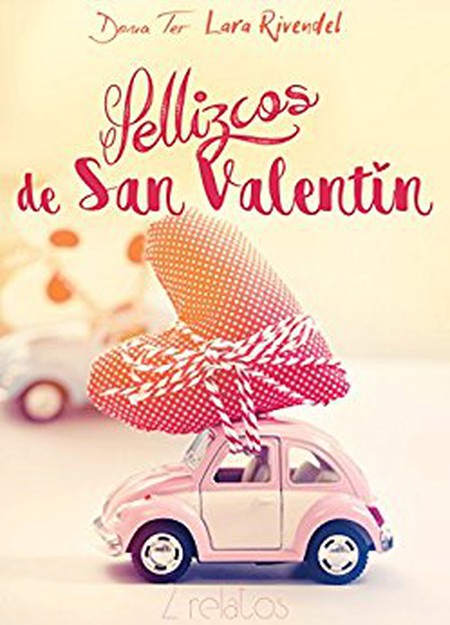