Welcome to Isla de Providencía: The Colombian Island in the Caribbean You Never Knew Existed 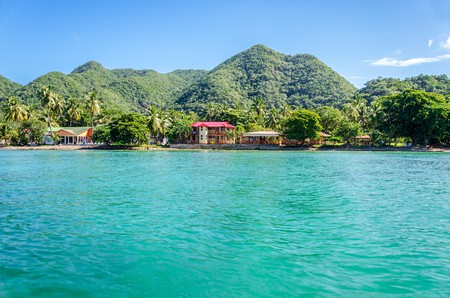 Isla de Providencía is a Colombian-Caribbean island located in the Caribbean Sea, around 140 miles (225 kilometers) off the coast of Nicaragua. The island and its surrounding archipelago have belonged to a number of countries over the years, but now they belong to Colombia, even though they are located over 500 miles (804 kilometers) off the country’s coastline. 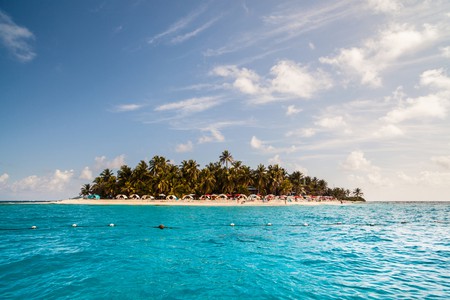 Providencía is a mountainous island, with the highest point located at around 118 feet (36 meters) above sea level. The island contains a number of ecosystems including mangroves, coral reefs, seagrass and dry forest, as well as mountainous terrain. The Old Providencía Bean Lagoon National Park is located on the island, to help protect the fragile ecosystems and control the commercialization of the island.

Today the island’s disputed history has affected the culture, and still the island has more of a Caribbean culture rather than Colombian, and the main languages are English, San Andrés and Providencia Creole, and Spanish (Colombian moving to the island). The island is still largely undeveloped and relatively undiscovered, while many believe the island still contains undiscovered treasures. The island is full of caves, smaller surrounding islands, and contains UNESCO Marine Protected Areas (Safflower Biosphere Reserve) which make up 10 percent of the Caribbean coral reef system.

Providencía is known as the sea of seven colors due to its variety of turquoise, blues and greens. The island is a great place for snorkeling, diving, swimming, and exploring the island’s vast natural landscapes and ecosystems. Providencía has influenced Colombian culture, producing a large number of reggae and reggaeton artists, the island vibes, rastas, cultural roots, and musical genres.

The island is home to a large number of unique and windfall wildlife species, one of which is the black land crab (Gercarcinus Lateralis), which in the months of April and May venture down from the mountains and forests towards the ocean to lay their eggs. These crabs descend down the hills in their thousands, which creates an amazing sight and unique experience to see. 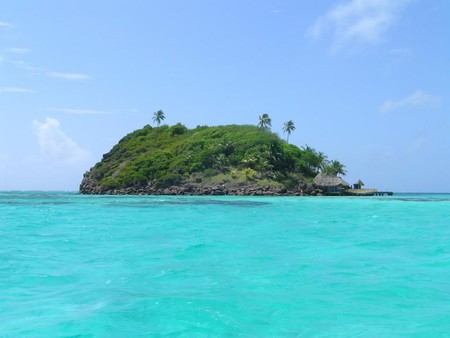 Providencía can be reached by aeroplane (30 minutes), or by boat (four hours), both from San Andrés. Flights from Bogotá, Cali, Cartagena, Medellín, Barranquilla, Panama City, and Guatemala City are available to San Andrés.