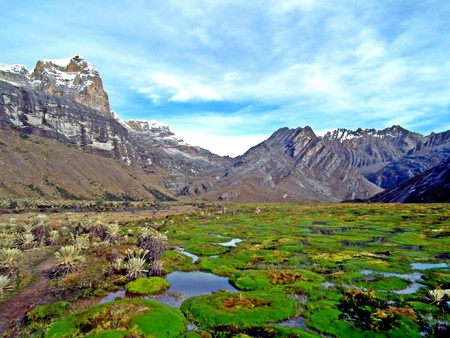 El Cocuy National Park is one of Colombia’s greatest unexplored natural wonders: a stunning Andean park of soaring, snow-capped peaks, glaciers, and crystalline mountain lakes. The park was closed for several years but has recently reopened – with more limited hiking trails admittedly – and is ready to welcome tourists. So here’s the ultimate guide to exploring El Cocuy National Park in Colombia.

How to get to El Cocuy National Park

Getting to the park is fairly straightforward, but will involve some bus travel as the towns which form the starting point for the hike are both tiny and can only be accessed by road. Your best bet is to get a bus to the town of El Cocuy from Bogota or Bucaramanga in Santander department. The bus from Bogota should take roughly 8-10 hours to arrive in the town, and Bucaramanga – despite being closer – should take roughly the same amount. There are two towns with easy access to the park – El Cocuy and Guican – but it’s better to stay in El Cocuy as it has a better selection of restaurants and hotels. 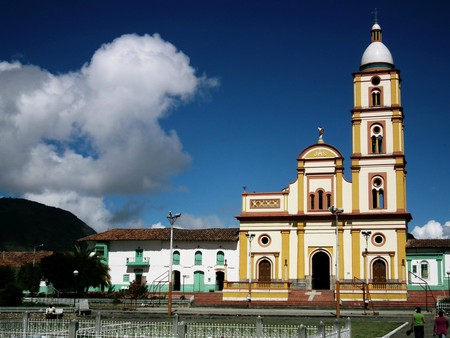 Once you are in El Cocuy you will need to get to the National Park itself. The town is still an hour or so from the entrance to the park, so you’ll need to either organize private transport or take the public truck, known as the lechero, which leaves every morning from the town square at 6 am. A private transfer up to the park will cost in the vicinity of 120.000 COP and is usually cheaper coming back down.

What to do in El Cocuy National Park

There’s really one thing and one thing alone that draws people to this park: trekking. Unfortunately, the stunning complete five-day circuit of the park has been closed indefinitely for several years, but since the park reopened to the public last year, around 50 km of total hiking trails are available, so you could easily spend a few days in the park enjoying these treks. 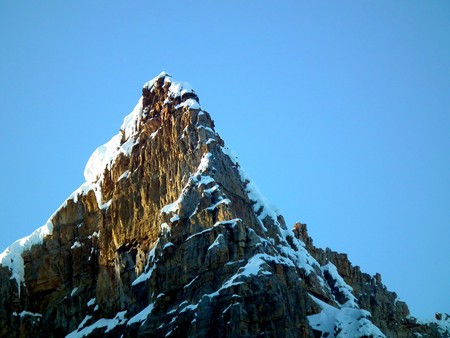 The first thing you will need to do is register yourself at the Park Registration Office in El Cocuy or Guican and then hire a guide. A guide costs about 100.000 COP per day and can lead groups of up to six people, so travelling with some friends will bring the price down significantly. Once you’ve got your guide sorted you will need to pick which trails you want to hike.

The three trails available are as follows: 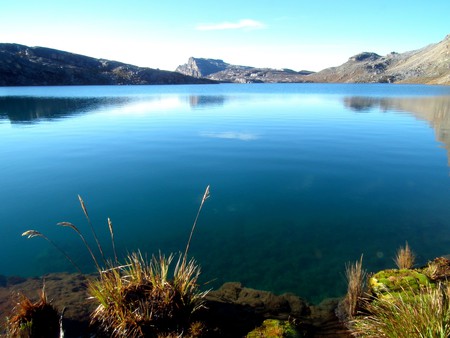 You can either opt to trek one, two, or all three of these trails – if you’re feeling up to it, and are fit and healthy, then take the time to enjoy all three (perhaps schedule a one-day gap in between two of them to help acclimatize). And make sure to pack appropriately: warm-weather clothes are absolutely essential, as are good hiking boots, rain-gear, and sun cream.

Where to stay in El Cocuy National Park

You can no longer camp inside the National Park itself since it reopened, but there are cabins conveniently located just outside the park limits at the trailheads for all three of the available treks. The most popular for the Ritacuba Trek is Cabañas Kanwara – a night here costs around 45.000 COP per person and breakfast, lunch and dinner are available. 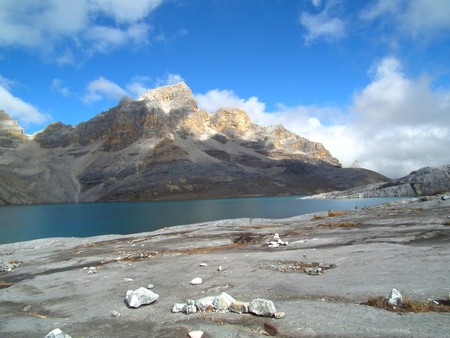 For the Laguna Grande trek, Hacienda La Esperanza is one option, or you can stay in a basic hotel in the pretty little town of La Capilla. For the El Pulpito Trail then it’s recommended to spend the night at either Cabañas el Pulpito (with rooms for around 30.000 COP per person) or Guicany cabins. For all of these options, if you’re planning to trek El Cocuy during the high (and driest) season of December and January, then it would be wise to book well in advance as they can fill up fast.