Top 10 Books You Need to Read Before Traveling to Colombia 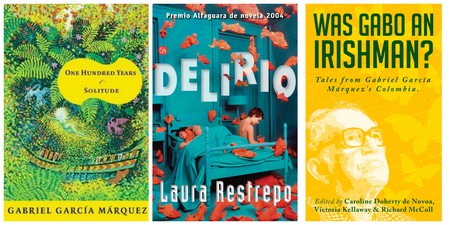 Colombia’s literary scene is filled with inspiring, award-winning, Nobel Prize-winning authors who offer their own perspectives on Colombia’s present and past. Below are the top 10 books to read for a deeper understanding of the country.

100 Years of Solitude is Gabriel García Márquez’s most popular book. Released in 1967, 100 Years of Solitude has been translated into 30-plus languages; this timeless classic is one of the most influential Latin American texts to date. In 1982, Gabriel García Márquez was awarded the Nobel Prize for Literature for stories “in which the fantastic and the realistic are combined in a richly composed world of imagination, reflecting a continent’s life and conflicts,” per the Swedish Academy. 100 Years of Solitude tells the story of the fictional Buendía family through multiple generations. Belonging to the genre of magical realism, this story is passionate and inspiring. 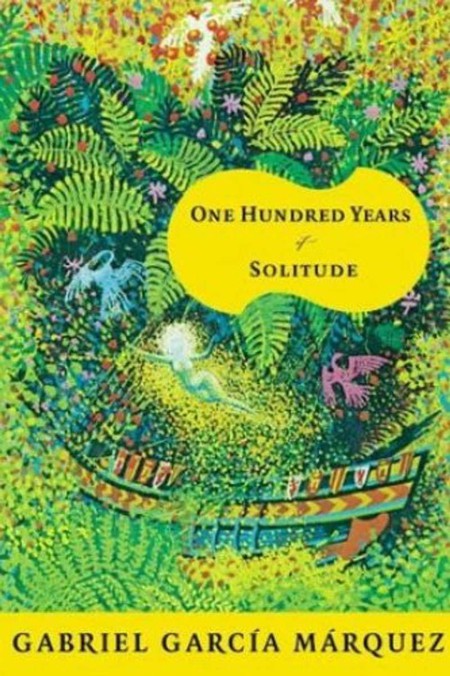 The General in his Labyrinth by Gabriel García Márquez

Gabriel García Márquez impact in Colombian literature is profound and it is only fitting we add another of his tales to this list. The General in his Labyrinth is historical fiction about general and liberator Simón Bolívar’s last days. Márquez weaves a story that includes a journey by Bolívar from Bogotá to Santa Marta, up the Magdalena River, and it explores significant cities he visits along the way. In this story, Márquez also recounts past triumphs, betrayals, memories, and Bolívar’s dreams of unity. 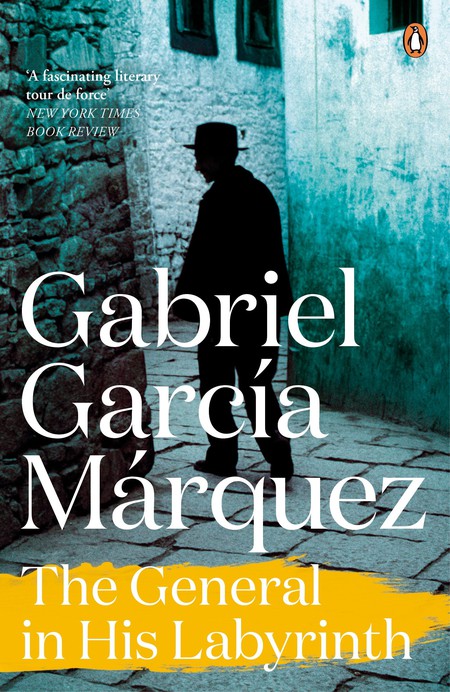 Delirium (Delirio) is a unique, historical tale about life in Bogotá during the 1980s and it especially highlights the violent drug trade and its effects on Colombian society. Laura Restrepo tells multiple tales exploring Colombia’s difficult past and the country’s transformations over the years. 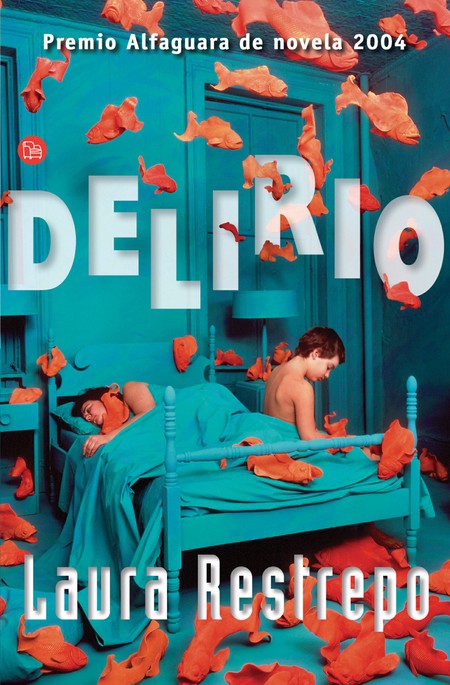 The Making of Modern Colombia: A Nation in Spite of Itself by David Bushnell

David Bushnell’s account of Colombia’s history explores how the country has defied its modern stereotypes defined by violence and drugs. The Making of Modern Colombia: A Nation in Spite of Itself dives into the country’s independence, reform, economics, society, and politics. In addition, it looks at how Colombia has prospered and maintained economic growth while boosting its cultural scene with impressive literature and art. 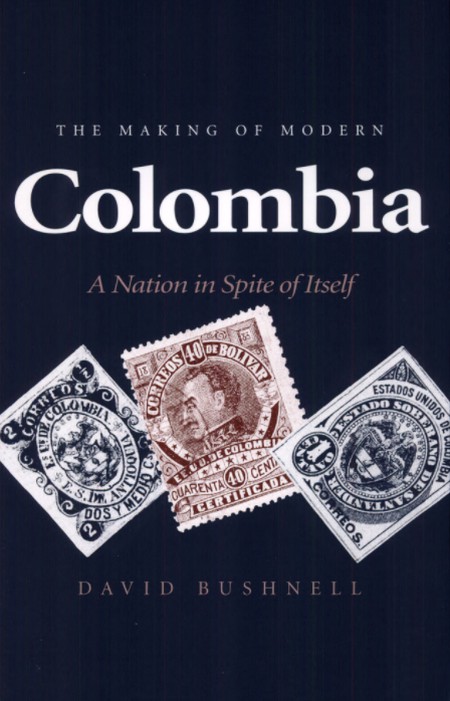 The Sound of Things Falling by Juan Gabriel Vásquez

The Sound of Things Falling is an award-winning book by Juan Gabriel Vásquez. It highlights the impact of the Colombian drug trade through narratives from fictional characters Antonio Yammara, a professor in Bogotá, and Antonio Laverde, whose stories are 20 years apart. 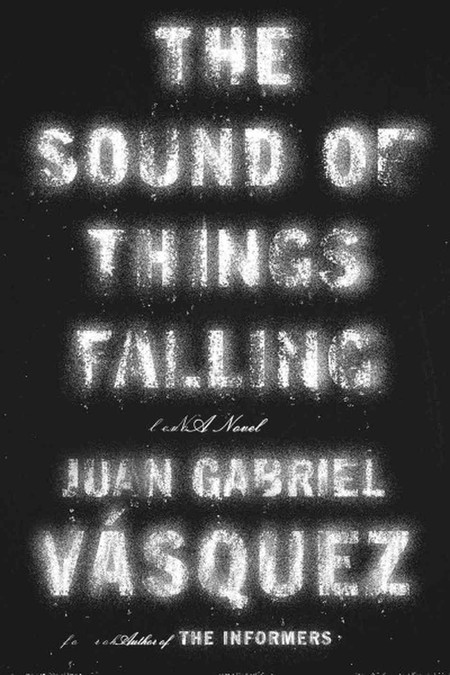 One River: Explorations and Discoveries in the Amazon Rain Forest by Wade Davis

One River: Explorations and Discoveries in the Amazon Rain Forest is a biography of professor Richard Evans Schultes, who spent time in the Amazon rainforest, combined with Wade Davis’ account of his experiences in the same place. This book provides an anthropological, scientific exploration of Colombia’s indigenous communities and the rainforest’s biology and botany, while also examining changes to the Amazon within the past century. 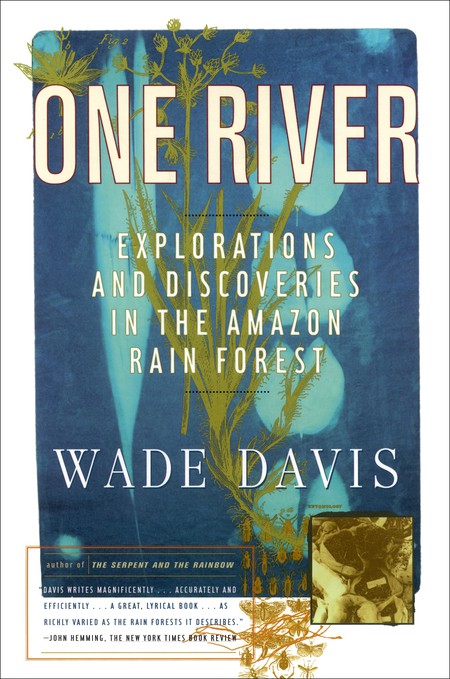 Was Gabo an Irishman? Tales of Gabriel García Márquez’s Colombia is a collection of essays written by expat journalists and authors living in Colombia. The 26 personal essays give readers an insight into the writers’ positive perceptions of the country and their mutual love, appreciation, and admiration for Gabriel García Márquez. 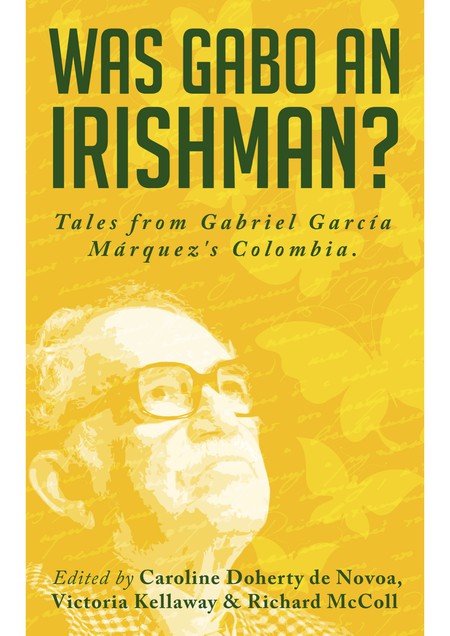 Colombia a Comedy of Errors is a funny and colorful exploration of Colombia’s history, people, and culture. This anthropological analysis of Colombia explores the secrets behind the nation. 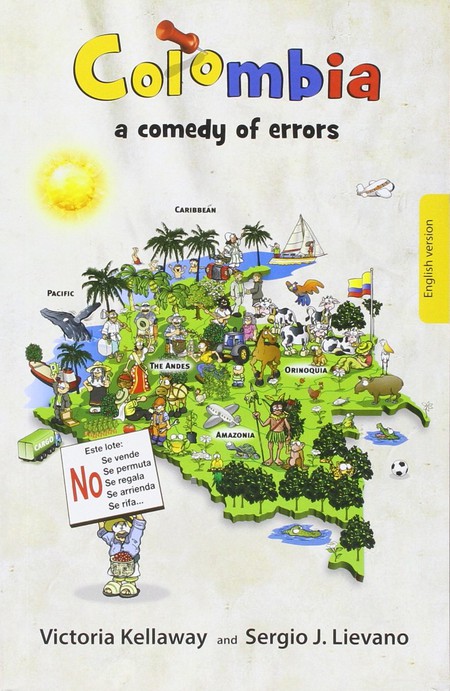 Misspelled Paradise: A Year in a Reinvented Colombia by Bryanna Plog

Bryanna Plog provides an honest and lighthearted insight into Colombia’s history, culture, and diversity. Plog began her journey in Colombia as an English teacher and she found herself surprised and captivated by the country. Misspelled Paradise: A Year in a Reinvented Colombia features stories from Bogotá, Isla Barú, La Guajira, the Amazon rainforest and the Caribbean coast. 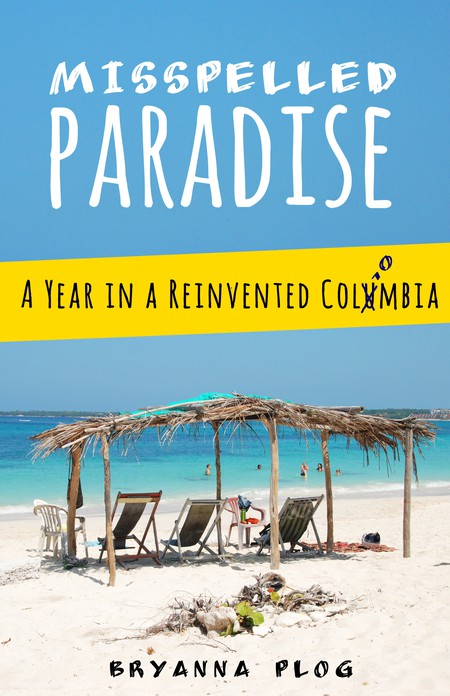 Short Walks from Bogotá: Journeys in the New Colombia by Tom Feiling

Tom Feiling’s best-selling book looks unpacks the country’s troubled past through encounters with Colombians and achieves understanding how the country arrived to its present state. Short Walks from Bogotá: Journeys in the New Colombia is inspiring, well-written, and provides a great in-depth historic view of the country. 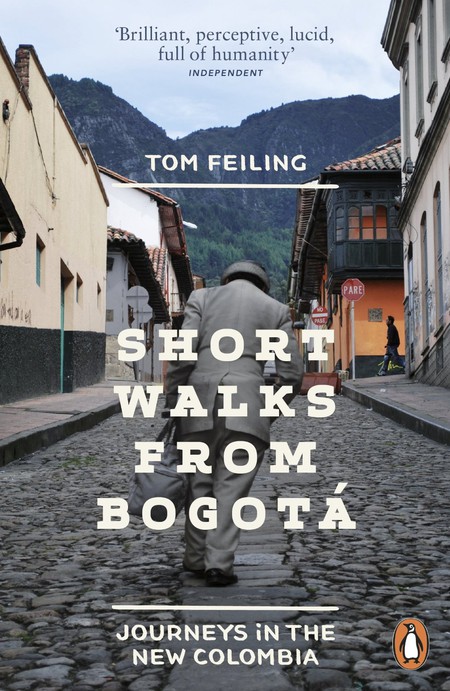