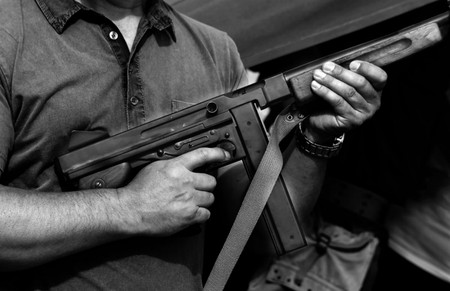 Former FARC (Fuerzas Armadas Revolucionarias de Colombia or Revolutionary Armed Forces of Colombia) guerrillas, looking to make the transition to civilian life following the 2016 peace agreement with the Colombian state, are planning to open a hotel where guests can have an authentic taste of what life was life for the oldest guerrilla group in the Western Hemisphere: welcome to Casa Verde, the FARC hotel.

Under the controversial peace agreement, every guerrilla received a monthly payment of 620,000 Colombian pesos (US$215) per month; the idea behind these payments was to aid the former fighters in their transition to regular day-to-day life.

Using this money, several former rebels are setting up a hotel in a once no-go part of the country – the hamlet of Buenavista in Mesetas (marked on the map below), a once war-torn municipality of Meta department – aimed at giving guests a little taste of what guerrilla life was like. They are also being financed by the Conferencia de la Industria Turística de Colombia (Confetur), who described their part in the project as ‘not an apology for the war or the FARC’ but rather a chance to assist ‘territories which played a huge part in the conflict’ and suffered severe impact.

They have opted to name the hotel Casa Verde, a name chosen in homage to their former headquarters of the same name, located 20 kilometres (12 miles) from the site of the hotel. The original Casa Verde was the scene of infamous, and unsuccessful, peace talks between the government and the guerrillas back in the mid- to late 80s and early 90s. In choosing this name for their hotel project, the ex-guerrillas are sure to provoke some anger and resentment among a civilian population divided as to the nature of the peace agreement and its results. 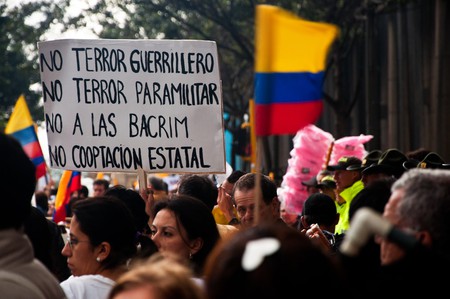 Many Colombians still argue that the FARC got off lightly in the peace agreement, and their monthly stipends were a source of considerable tension in the build-up to the plebiscite on the final deal back in 2016 (a vote that that was narrowly won by ‘no’, leading to a revision of the peace deal). Although the amount they received monthly was misreported by many opponents to the deal, the fact that most guerrillas escaped a jail sentence has caused considerable anguish in a country that suffered greatly as a result of the group’s human-rights abuses. For many Colombians, the idea of ex-guerrillas selling an experience such as that promised by Casa Verde will be anathema.

However, there are as many people who will welcome this move into legitimate business and regular tourism projects, particularly following a year when Colombian smashed all its previous records for numbers of tourists. The idea behind Casa Verde is that guests will be able to experience exactly in the way that a FARC guerrilla did, minus the violence. They will sleep in ‘basic shacks, like the ones [FARC] used to live in, with a plastic sheet, some palm leaves and a mosquito net,’ according to Einer Lopez, a former guerrilla commander speaking to the BBC. However they will apparently also construct more upmarket accommodation options for those who are curious to learn what the guerrillas’ lives were like, but are not willing to spend money on something so basic. 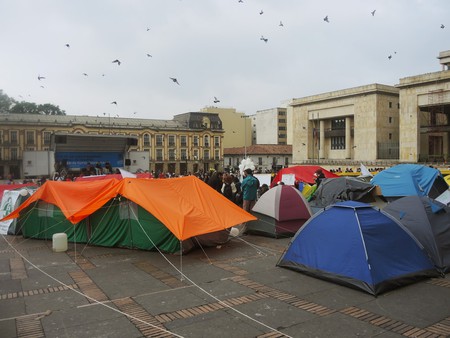 A protest camp demanding peace following the plebiscite ‘no’ vote in 2016 | © F. A. Alba / Shutterstock

The hotel will have 17 rooms, as well as a conference centre, a café, an electric plant and drinkable water. The ex-combatants behind the project say they want to work in ecotourism and historical tourism, and one activity – surely the one that will attract the most interest and controversy – will be the chance to live as an actual guerrilla did for 24 hours. Guests will sleep on palm leaves, rise early to bathe and wash their clothes in a stream, and spend the day studying, engaging in the same entertainment activities as the FARC once did, and eating as they did.

Food at Casa Verde will be cooked and served in the way that the FARC used to eat in the days when they were confined to the mountains and jungles of Colombia, waging their half-century war against the state. One sample dish will be jojollano, a typical dish beloved by former FARC commander Mono Jojoy. It consists of a mix of rice, peas, beef and corn. 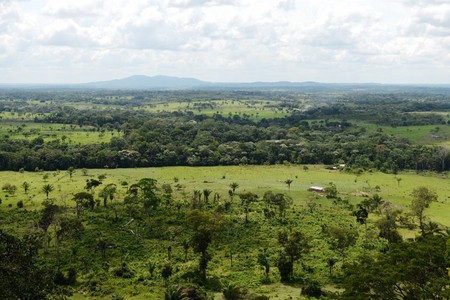 Whatever the future of the former fighters of the FARC, controversy is certain, especially in a year when Colombia’s presidential elections are so focussed on the peace deal and its future. However, Casa Verde is an important step in the rebels’ bid for reintegration into Colombian society: a legitimate business which will hopefully allow the people behind it to earn an honest living and avoid the temptation to return to an armed life. And it will surely prove a hit among tourists in Colombia, who are eager and curious to experience a day in the life of a FARC guerrilla.