The Top Art Galleries in Cartagena 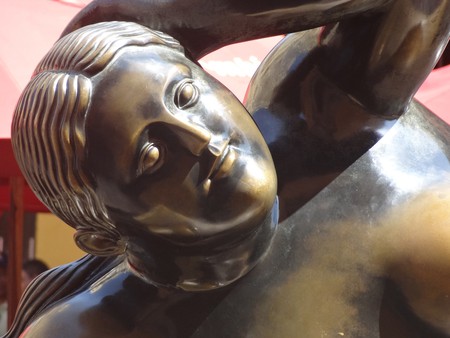 Cartagena‘s beautiful architecture, intoxicating Caribbean culture and picturesque landscapes have long made it a magnet for artists. It is also an excellent city in which to enjoy and buy art, with a number of galleries, exhibition spaces, and festivals. Here are the Colombian city’s best art galleries.

Museum
Facebook
Email
Twitter
Pinterest
Copy link
Share
Map View
With a small permanent collection of important works by some of Cartagena’s most celebrated artists, this two-storey museum is located in an old colonial house on the corner of San Pedro Claver Square. The museum regularly hosts temporary exhibitions, but the main reason to visit is the paintings and sculptures of Alejandro Obregón and Enrique Grau, two artists born outside Colombia who fell in love with the city and became honourary Cartageneros. For anyone looking to savour the work of some of Cartagena’s most iconic artists, the Museum of Modern Art is an essential stop.
Open In Google Maps
69b69 Calle 31, El Centro, Cartagena, Bolívar, 130010, Colombia
+5756645815
Visit Website
Give us feedback

Opened in 2011 by Nohra Haime, NH Galeria also works alongside the Nohra Haime Gallery in New York to facilitate artistic and cultural exchange – this gallery space specialises in both Colombian and international contemporary art. With its commitment to exhibiting works by both renowned and emerging artists from all over the world, NH Galeria has become arguably the most important art gallery in the city. With works by Alejandro Obregón, Olga de Amaral, Sophia Vari, and many others, this gallery is unmissable for serious art connoisseurs in Cartagena.

The walls of Getsemani 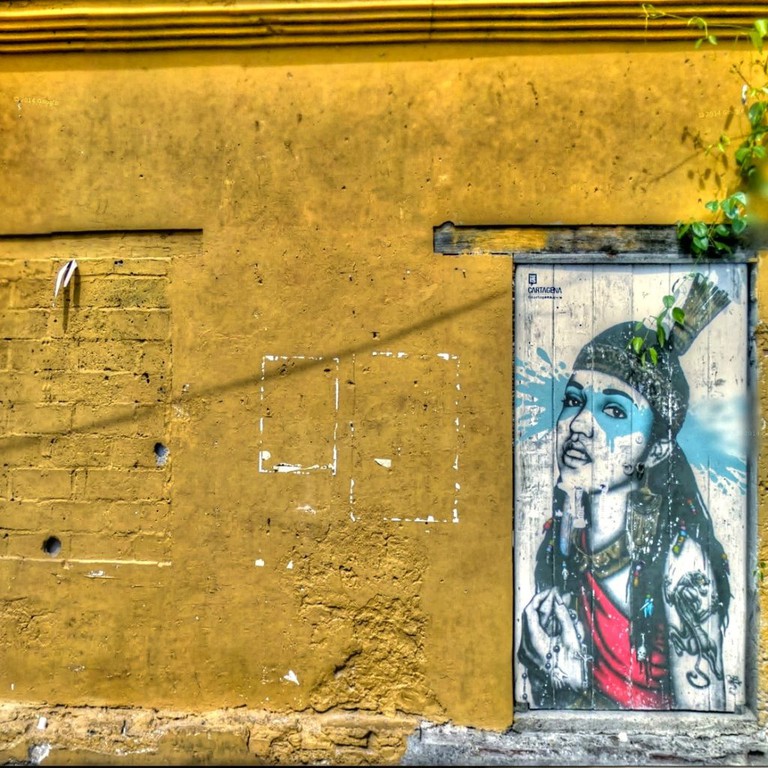 Getsemani is famous for its street art scene | © Kevin Dooley/Flickr
Cartagena’s hippest neighbourhood was once the home of pimps and prostitutes but has since cast aside its shady reputation in favour of an edgy, artistic one, which is best represented in the area’s most amazing art gallery: its own city walls. A burgeoning street art scene has left the colourful walls of Getsemani plastered with stunning murals and paintings, and a stroll around the area is akin to walking the corridors of a giant outdoor gallery. With iconic graffiti pieces such as the Maria Mulata bird on Plaza Trinidad and the nearby Palenquera sharing wall space with an ever-changing roster of new murals, the walls of Getsemani are Cartagena’s most modern and contemporary ‘art gallery.’
Open In Google Maps
Cartagena, Colombia
Give us feedback

Located in the fancy environs of upper-class neighbourhood Castillogrande, Espitia Galeria is the place to go for any art collectors looking to add some choice works to their collections in Cartagena. Reflecting its wealthy surroundings, art in Espitia doesn’t exactly come cheap, but the gallery is an excellent place to visit to enjoy an ever-changing range of works by both international and Colombian artists, in a variety of artistic styles, including Modernism, Impressionism, Pop art, Abstract art and Expressionism. 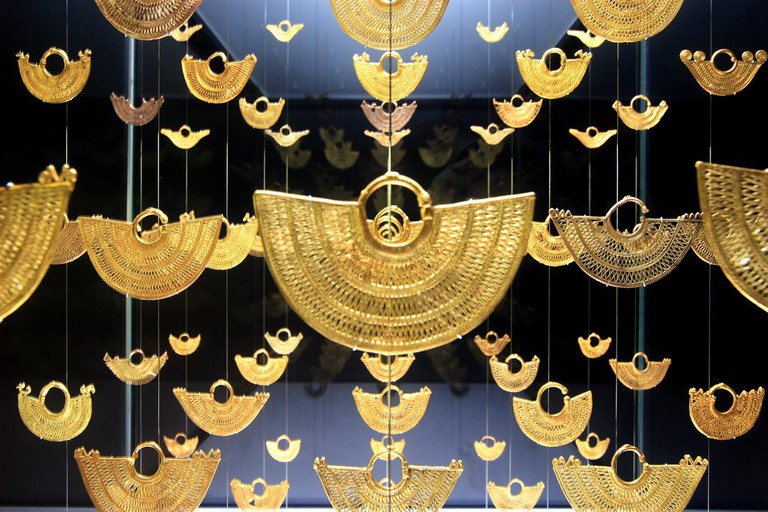 Stunningly intricate gold artwork by the Zenú people | © Mark Rowland/Flickr
This collection of Colombian indigenous gold artefacts might carry the title of ‘museum’, but the pieces on display here rival any gallery in the city for beauty and artistic vision. The Zenú people have inhabited the area around Cartagena between the Magdalena and Sinu rivers for thousands of years, and their stunningly intricate gold work is represented here in all its artistic glory. Of course, this being a museum, there are plenty of displays explaining Zenú culture, but anyone with a passion for art will surely be impressed by the gold and ceramic pieces on display here. The nearby Bartolomé Calvo Library is run by the same organisation as the museum and regularly hosts temporary art and culture exhibitions.
Open In Google Maps
El Centro, Cartagena, Bolívar, 130001, Colombia
+5756600778
Visit Website
Give us feedback
Give us feedback