The Most Beautiful Buildings in Pamplona 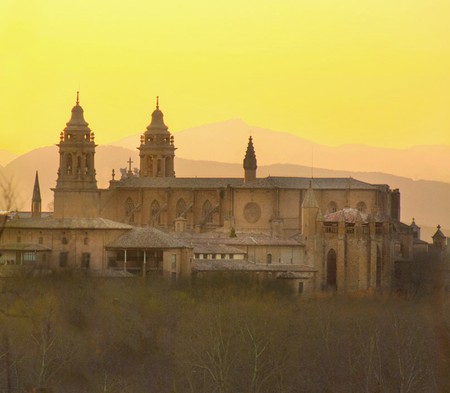 Pamplona is an industrial Northern Spanish City, but because of its important history, it’s still home to a wealth of spectacular buildings and grand architectural styles. Here’s our list of the most beautiful buildings in Pamplona. 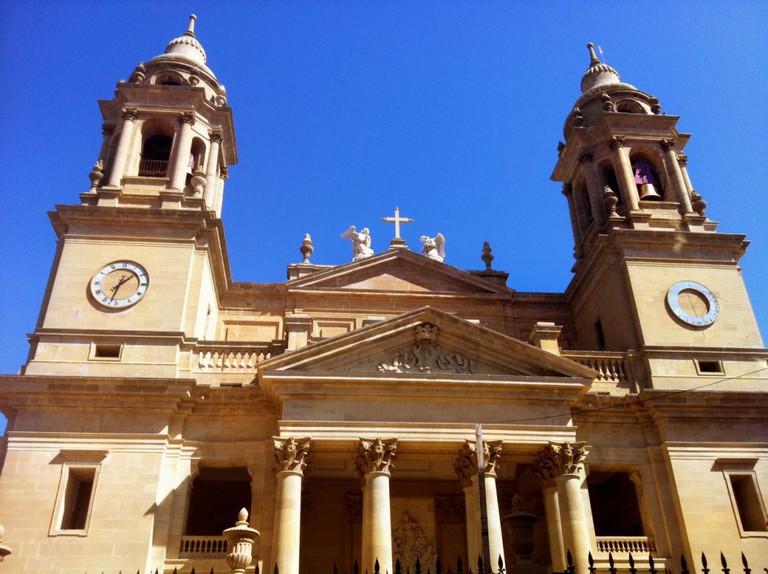 Pamplona Cathedral | © Yiorsito / WikiCommons
Pamplona’s magnificent Cathedral is one of the city’s top sights, and for good reason. With a grand exterior and dazzling mix of architectural styles, this is a building you cannot afford to miss. Construction of the cathedral began in the 13th century, although it wasn’t completed until 1525. The cathedral consists of a Gothic vestibule and cloister, and has a Neoclassical façade. This was the site where many of Navarra’s Kings were crowned.
Open In Google Maps
1 Calle Dormitalería, Pamplona, Navarra, 31001, Spain
+34948225679
Visit Website
Give us feedback 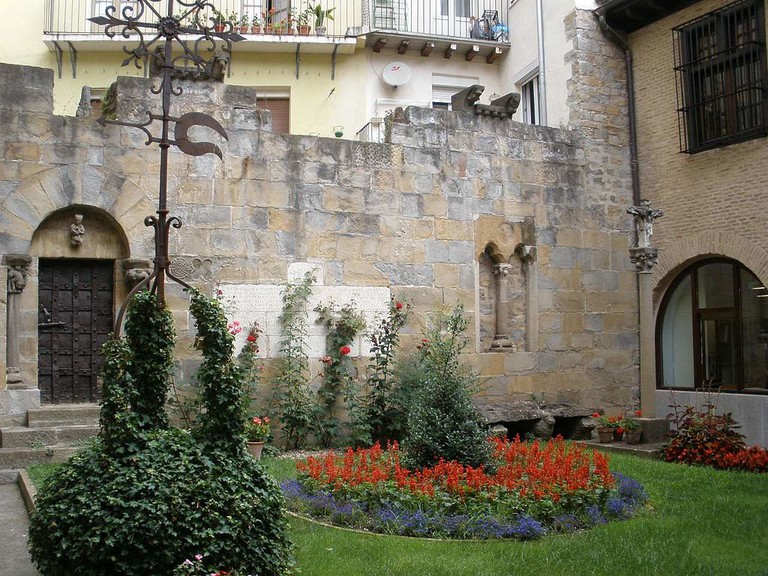 Cámara de Comptos de Navarra, Pamplona | © Zarateman / WikiCommons
A 13th-century medieval palace, the Cámara de los Comptos is located in the Old Quarter of Pamplona and is the city’s only surviving all-Gothic building. Once declared a national monument in 1868, today, it is a government institution responsible for overseeing the economic and financial management of the Autonomous Community of Navarre.
Open In Google Maps
10 C/ Ansoleaga, Pamplona, Navarra, 31001, Spain
+34848421400
Visit Website
Give us feedback 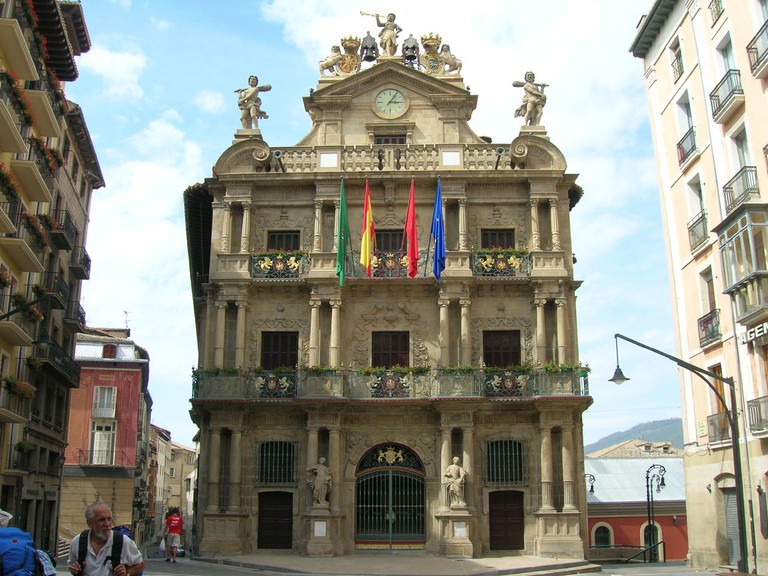 Ayuntamiento de Pamplona, Spain | ©José Antonio Gil Martínez / Flickr
Pamplona City Hall is a spectacular building decorated with stone columns, elaborate floral designs and intricately carved statues. Baroque in style, it dates back to 1752 and was designed by José Zay and Lorda. Here is where the famous San Fermin Festival is celebrated: the running of the bulls begins with a loud chupinazo (a firework or flare).
Open In Google Maps
s/n Plaza Consistorial, Pamplona, Navarra, 31001, Spain
+34948420100
Visit Website
Give us feedback 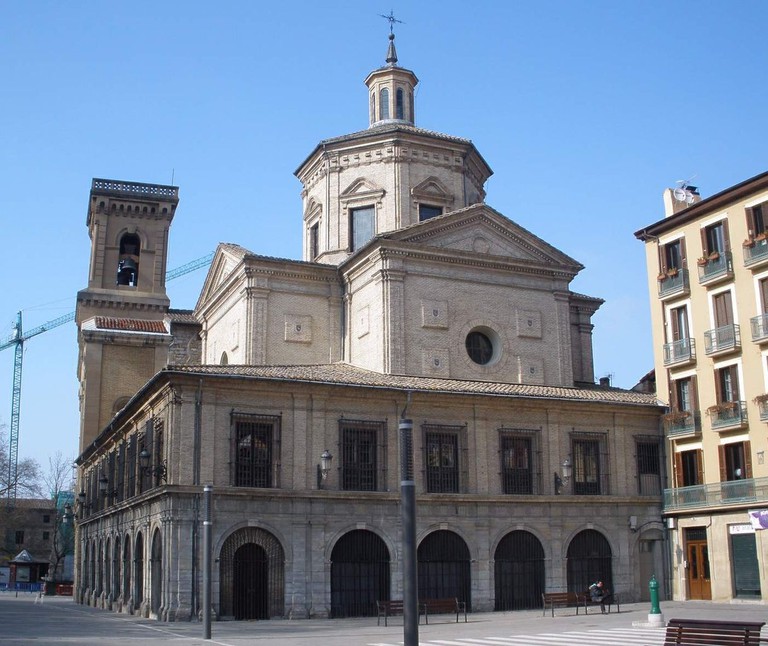 Iglesia de San Lorenzo, Pamplona | ©Zarateman / Wikimedia Commons
Also known as the Capilla de San Fermin, this chapel has significant religious importance, particularly during the San Fermin Festival (Running of the Bulls). The church was built in 1901 by Florencio Ansoleaga, and has a distinct Neoclassic style.
Open In Google Maps
74 Calle Mayor, Pamplona, Navarra, 31001, Spain
+34629443777
Visit Website
Give us feedback 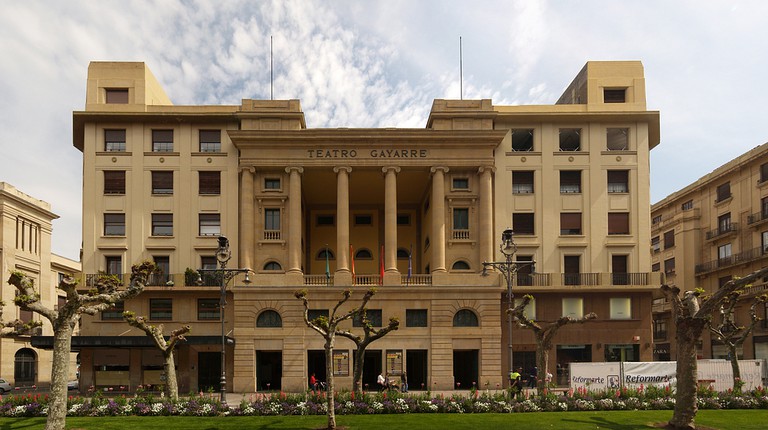 Teatro Gayarre, Pamplona, Spain | ©Jose Mario Pires / Wikimedia Commons
Standing proudly over a plaza like a Greek temple, the Gayarre Theatre was originally built in 1839 on the Plaza del Castillo in the city centre. The building was designed by architect Pedro Manuel Ugartemendía, and the front by Jose de Nagusia. In 1931 changes to the plaza were made, and the theatre was demolished. However, its stunning façade, was salvaged and moved to a new location – it now stands on Avenida Carlos III el Noble.
Open In Google Maps
1 Avenida de Carlos III el Noble Etorbidea, Pamplona, Navarra, 31002, Spain
+34948206593
Visit Website
Give us feedback 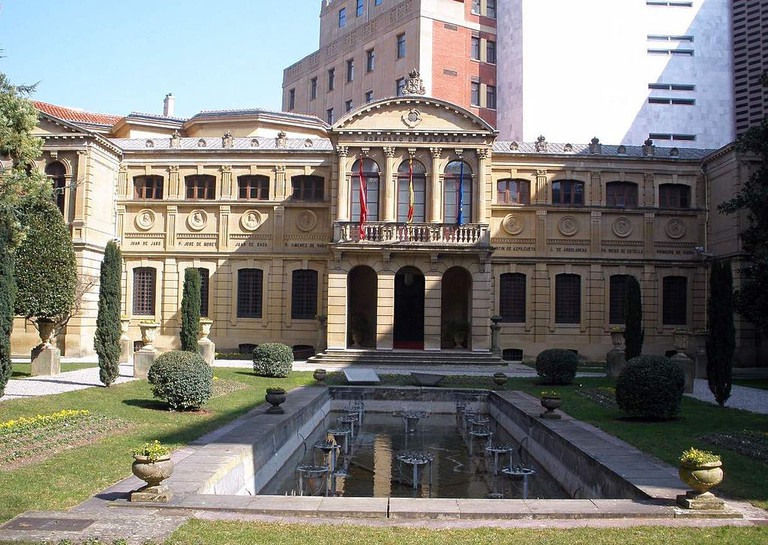 Palacio de Navarra, Pamplona | © Zarateman / WikiCommons
This elegant 19th-century Palace was designed by architect José de Naguria, and today is the seat of the government of Navarra. Visitors can arrange to see inside its graceful interior on a special guided tour. Among other sights inside the palace is a painting of Fernando VII by Francisco de Goya.
Open In Google Maps
2 Av. de Carlos III el Noble, Pamplona, Spain
+34848427000
Give us feedback

Standing on the Plaza de Santa María la Real, Palacio Arzobispal was built as the residence of the Archbishop. Construction on this Baroque palace began in 1732 and was completed in 1736, and its grand entrance was designed by Miguel Goyeneta. Today, it is still the home of the current Archbishop and is also where the Diocesan archives are stored. 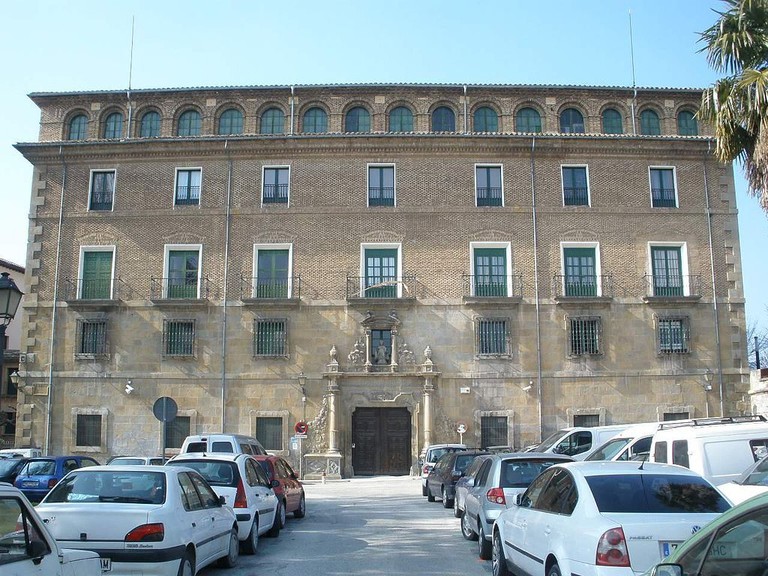