The Best Ways to Spend New Year's in Colombia 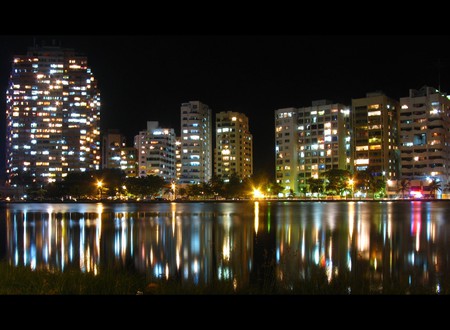 New Year’s in Colombia is always great fun: families drink and dance together, then head out into the streets for fireworks, or to bars and clubs to keep the party going all night long. Here some tips on the best ways to spend New Year’s here.

Dance all Night in Cartagena

Cartagena is probably the best city in Colombia in which to celebrate New Year’s Eve. Colombians and visitors alike flock to the Jewel of the Indies to see in the New Year, and the atmosphere in the Old Town is always electric. You can enjoy a great meal, watch the sun set on the old year from the walls of the city and then head out to a local club to dance salsa and champeta until you drop. Cartagena should be your number one choice for celebrating New Year in Colombia. 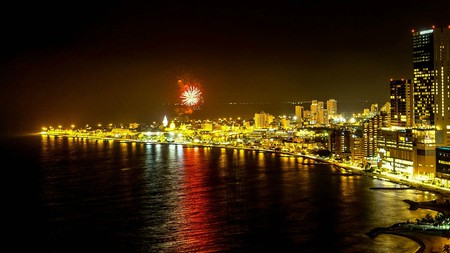 Fireworks and Nightclubs in Bogota

The Colombian capital is a good place to enjoy a night out at New Year: you can watch the fireworks in the Plaza Bolivar Square, then grab your friends and fellow travellers and head off to a nightclub. Andres Carne de Res, Theatron, Baum and La Villa always hold great New Year parties, and any nightclub in the Zona T is sure to have something going on. 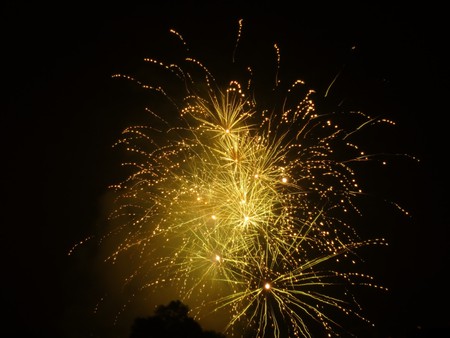 With a Local Family

New Year’s Eve is a much more family-oriented holiday in Colombia than in many other countries, and many families spend it together at home, with the younger members venturing out to clubs and bars only after midnight. Arguably the best way to enjoy New Year in Colombia is to get invited to a family celebration, where you can eat, drink and dance to your heart’s content.

Colombians have some truly unique New Year traditions, and if you really want to do New Year in Colombia right, make sure to observe them as the clock strikes midnight. Wear your newest yellow underpants, stuff your pockets with lentils, eat 12 grapes at midnight, run around the block with your suitcase and, of course, don’t forget to burn the doll symbolising the old year. 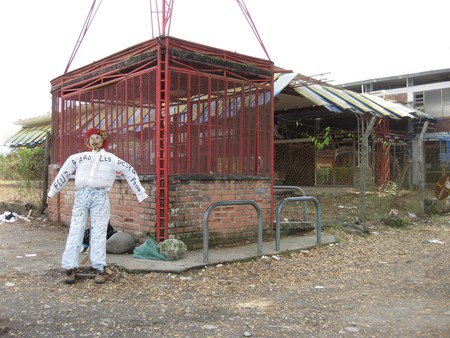 Get Out Into the Countryside

For some people, New Year’s Eve isn’t that big a deal, and the idea of staying up late dancing and drinking in a city may not be too appealing. Why not consider heading out to a more remote destination and enjoying New Year’s in the peace and tranquillity of the Colombian countryside? A little house in the Coffee Region, a laid-back hostel in Minca or a lodge in the Amazon jungle would all be perfect places to see in the New Year.

Hit up the Feria de Cali

Cali is a great party city anyway, and would be a fantastic place to spend New Year’s Eve, but if you’re planning to see in the New Year in the Colombian salsa capital, do schedule your arrival a week beforehand to enjoy the Cali Fair, one of Colombia’s most fun festivals. It runs December 25–30 every year and is the perfect way to warm up for the main New Year festivities. 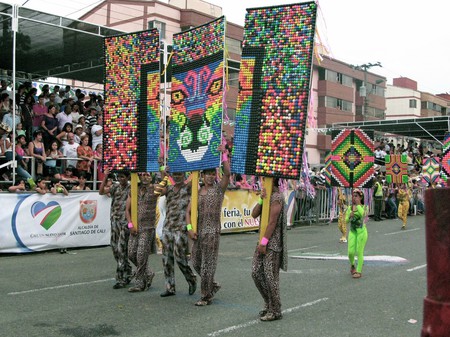 … and the Feria de Manizales

In Colombia, New Year doesn’t end on the morning of January 1, as several cities celebrate their festivals directly after the main New Year’s celebrations have finished. Manizales, a pretty city in the Coffee Region, starts its annual fair on the first weekend after New Year’s Eve, so make sure that you are in the city to enjoy one of Colombia’s most raucous festivals and keep the New Year party going into January!