The Best Latin American Publications You Should be Reading 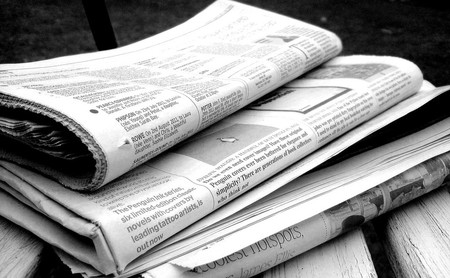 El Espectador, the oldest Colombian newspaper still in circulation—and with a massive readership to boot—was named for its founder’s love of Victor Hugo, who collaborated on a publication of the same name in France. While El Espectador suffered from an economic crash in the early 2000s, dropping down to only a weekly publication, its daily format was revived in 2008 and it continues to tout its alleged uber-neutral (yet liberal-leaning) stance on Colombian politics through the medium of environmentally-friendly ink to this day. 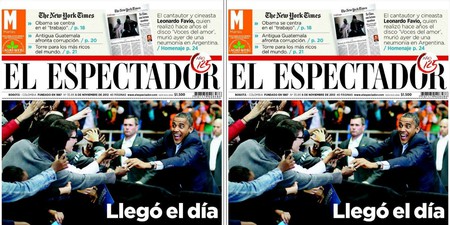 From neutral Colombia we move on to conservative Chile with the right-leaning El Mercurio daily newspaper that publishes various editions throughout the length and breadth (but mostly length) of the country. In fact, the Valparaíso iteration (founded in 1827) is the oldest newspaper in both Chile and the Spanish-speaking world. El Mercurio also belongs to the same parent company as many other important titles on this guide. 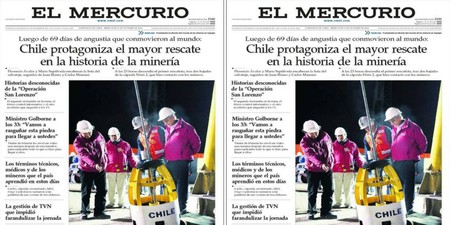 Founded in 1916, Mexico’s El Universal has one of the largest circulations of all the country’s newspapers, despite calling the capital, Mexico City, home. Allegedly conceived as a way to spread the word of the Mexican Revolution and defend the newly written Mexican Constitution, El Universal nowadays proudly claims to represent all political views yet has been criticised for suspiciously pandering to the whims of the ruling Institutional Revolutionary Party. 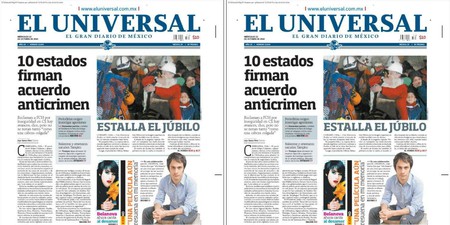 A leading conservative morning daily, La Nación may be based out of Buenos Aires but it boasts countrywide circulation. It is also one of the oldest Latin American publications, founded by an ex-Argentinian president in 1870, and its online version is one of the most frequented Spanish-language news sites in the world. Furthermore, the columns of La Nación have regularly been populated with recognisable names like Jose Martí, Jorge Luis Borges and Mario Vargas Llosa. 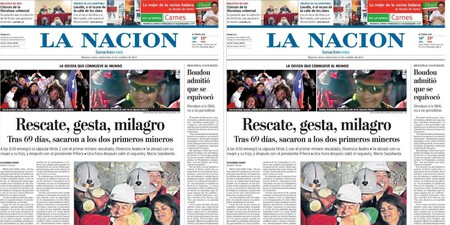 Our only non-Spanish and technically non-newspaper entry comes from the Brazilian news weekly magazine Veja, which touches on everything from news to lifestyle. Edited in São Paulo and circulated nationwide, Veja relies on investigative journalism with a right-wing, liberal-conservative outlook. Funnily enough, it is often criticised for its impartial stance. 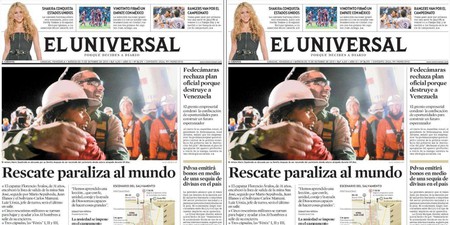 El Comercio is Peru’s oldest newspaper, founded in 1839, and now puts out an average of 120,000 copies on the daily, countrywide. However, it was once closed down for a period in the 19th century thanks to its political leanings. While the traditional broadsheet format is still used on weekends, weekday copies see a more manageable, compact style.

La Prensa, published and circulated in Nicaragua, is our first Central American entry and, despite harshly criticising the country’s government and corruption (or perhaps exactly because of that), it’s the oldest and most-read daily newspaper in Nicaragua. Alongside strong denouncement of the country’s power structures, it also supports democracy and writes often about religion. 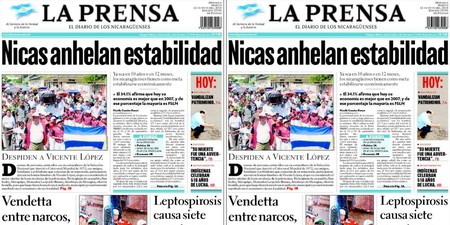 Stepping on the toes of Nicaragua’s La Prensa is Panama’s La Prensa. An independent broadsheet, La Prensa in Panama circulates over 42,000 papers daily and, despite being one of the younger newspapers on this list (it was founded in 1980), has positioned itself as one of Panama’s most important. 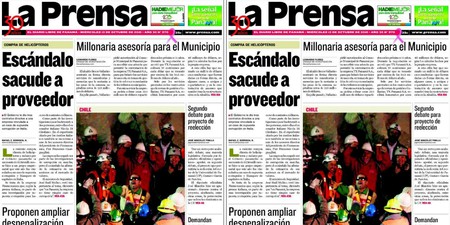 Finally, we end on La Nación in Paraguay, which is even newer than Panama’s La Prensa, having launched just over twenty years ago in 1995. On its online site, this newspaper covers everything from politics to sports, business to global news.