The Art of Fernando Botero: Colombia’s ‘Most Colombian’ Artist 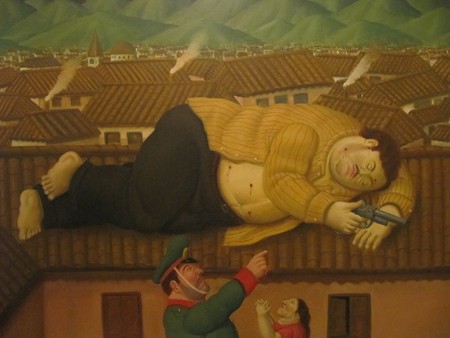 Fernando Botero, self-dubbed ‘the most Colombian of Colombian artists’, is a name synonymous with Latin American art. The prolific artist and his signature style, known as Boterismo, evoke images of voluptuous, voluminous people and objects, and his success as an artist is incontestable. However, Botero’s work can also be controversial, incurring charges of triviality. We explore what makes this ‘most Colombian’ of artists tick. 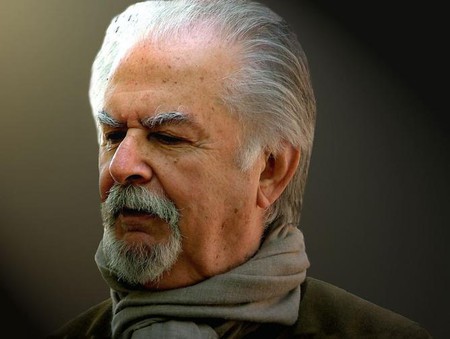 Revered in both his native country and internationally, Fernando Botero has been bestowed with accolades including the First Prize in Painting at the prestigious Salon Nacional de Artistas in 1958 aged just 24. More recently in 2012, he was presented with a Lifetime Achievement in Contemporary Sculpture award by the International Sculpture Center in the USA, which recognizes significant contributions to the medium. In 2001, Botero’s bronze sculpture Dancers sold for more than $1.7 million US dollars at a Christie’s auction in New York, a new record for Colombian sculpture.

But despite Botero’s evident critical and commercial success, there are some within the contemporary art world who are dismissive of his work, suggesting his preference for aesthetic art is trivial and unpolitical, or that his respect for the Old Masters of painting and his incorporation of their techniques is decidedly un-contemporary. However, this may be far too simplistic a reading of Botero’s work.

Born in 1932 in the city of Medellin, Colombia, Fernando Botero is a figurative artist in the fullest sense, renowned for his paintings and sculptures of curvaceous, full-figured subjects. He was born as the second of three sons, and his father, a travelling salesman, died when Botero was just four years old. His mother then had to work as a seamstress to support the family. After a stint at a matador school, Botero decided art was his true calling and in 1948, aged 16, he had his first exhibition. Three years later, after moving to Colombia’s capital Bogota, he hosted his first solo exhibition.

In the early 1950s Botero travelled through Europe studying art at Madrid’s Real Academia de Bellas Artes de San Fernando, followed by a spell in Paris spent absorbing the works of the Old Masters at the Louvre. He continued to Florence, where he studied the frescoes of the Italian Renaissance. It was during and after this time that Botero began to develop his own distinctive style. Influenced by the naturalist portraiture of Spanish baroque master Diego Veláquez, Francisco de Goya’s romanticism and the Mexican mural artist and painter Diego Rivera’s vivid, large scale paintings, Botero’s art combines the vibrancy, boldness and folk themes common to Latin American art while paying a respectful homage to sensuousness of form in the work of the Old Masters. In doing so, Botero has developed a style that is both part of an artistic tradition yet also entirely his own. As Reed Johnson writing for the Los Angeles Times said, ‘his Rubenesque humans, rotund landscapes and voluptuous vases, musical instruments and other inanimate objects are so identifiable as to be practically a trademark.’ 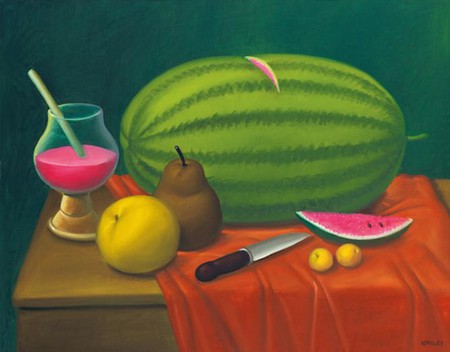 Not all critics are fans of Botero’s however, with many lambasting his work as lacking depth and critique, or like Charmaine Picard for Arts in America said, Botero’s works of art are ‘blasted by detractors as simplistic caricatures of fleshy forms in sunny familial scenes.’ However, these critics in the contemporary art world have never posed too much of a problem or threat to Botero. He is in fact accepting of this rejection, perhaps even embracing of it, stating in an interview with ARTnews that ‘some people love my work, some people hate it. You can’t be liked by everybody. There has been opposition in some places. I represent the opposite of what is happening in art today.’

It may be this very discord between Botero and his critics that explains his importance in contemporary art. He goes against the grain of most artists working today by using traditional techniques, and has established his own clear, distinct and unwavering style, creating art with a sense of permanence, substance and meaning – something Botero feels a great deal of contemporary art is lacking in. As his daughter Lina Botero said, ‘he thinks contemporary art is a contest of extravagances about who can invent the best gimmick, but as he says, it’s like when you are told a joke – the first time, you laugh, the second time, you might laugh again, but the third joke is gone because you already know it. Nothing of real substance or masterful technique is being done today and yet contemporary art is able to sustain itself and persist over the years.’

It might be Botero’s view of art’s function that sets him apart from many other contemporary artists. Rather than creating works of art purely made to shock and provoke a certain reaction, Botero seeks to provide a sense of tranquility and joy through much of his art – as the artist said himself, ‘art should be an oasis, a place of refuge from the hardness of life.’ This view does not however detract from Botero’s ability to apply his distinct style to a more serious subject matter as he did when depicting the drug-fuelled violence in his native Colombia and with his Abu Ghraib (2005). This series of paintings and drawings was inspired by reports of abuse and torture in Iraq’s Abu Ghraib prison by US forces and sparked a considerable outrage, particularly in the US. 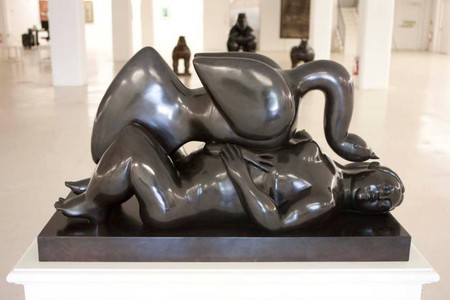 Indeed, it is when creating works of art that address atrocities like this that Botero feels art performs a vital function, and a function that other media cannot emulate. As Botero said of his Abu Ghraib series: ‘art is important in time. It brings some kind of reflection to the matter. We have analyzed this thing from editorial pages and books, but somehow this vision by an artist completes what happened. He can make visible what’s invisible, what cannot be photographed. In a photo, you just do a click, but in art you have to put in so much energy. This concentration of energy and attention says something that other media cannot say.’

Botero may have received criticism, but there is no denying his appeal. His art, with its vibrant colors and voluptuous subjects, has a certain magnetism and ‘everyman’ appeal that isn’t elitist or restrictive. His son, Juan Carlos Botero, has said of his father’s work, ‘one of Botero’s most important convictions is that art should be direct in its meaning: anyone should be able to understand it. This is one of his strongest principles as an artist. People ‘get’ his paintings, drawings and sculptures because his art is straightforward. There’s no need for a complementary explanation by a third party to help decipher, admire, appreciate or simply enjoy the work, as so often happens in contemporary art.’ 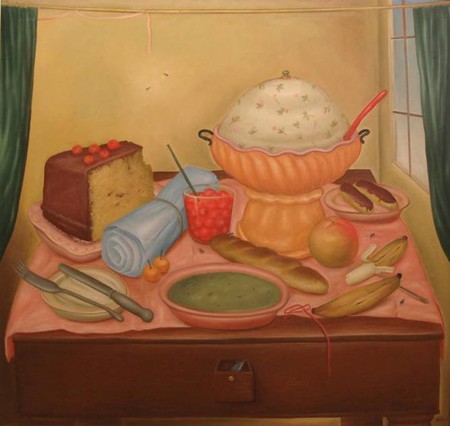 Painter and sculptor of voluptuous forms, admirer of the Old Masters and an ‘everyman’ artist, Botero is now in his 80s and is as prolific as ever. An avid creator, he has produced thousands of paintings and hundreds of sculptures and will continue to captivate with his trademark full-figured people and objects. As Botero himself says, ‘an artist is never complete.’