The 7 Best Museums in Cartagena 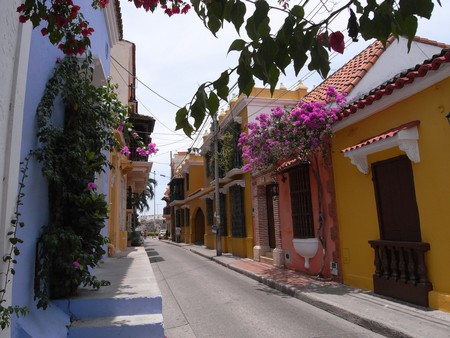 Cartagena is Colombia’s historic city on the Caribbean coast, home to beautiful colonial Spanish-style architecture. The city played a big part in the history of Colombia and South America, protecting the country from invasion. Cartagena’s history has been preserved within its architecture, with many of its historic buildings now museums, teaching visitors about the city’s history, its inhabitants, and indigenous communities.

The Zenú Gold Museum is located within a colonial mansion in Plaza de Bolivar. The museum houses a large number of gold artifacts such as figurines and jewelry collected from around the country. The museum teaches visitors about the gold’s history, its history within the city, and its origins. Visitors are taken on a journey through time, exploring native communities’ history within Cartagena and other parts of the country. The museum also contains gold brought to the country by pirates and explorers who arrived in the city centuries ago in search of riches.
Open In Google Maps
El Centro, Cartagena, Bolívar, 130001, Colombia
+5756600778
Visit Website
Give us feedback

The Chocolate Museum is relatively new to the city, having opened in December 2015. It contains delicious chocolate, stories and facts about the delicacy, fruit trees, and learning activities. The museum is free for visitors to learn about plants and its health benefits, and offers interactive activities teaching all about one of Colombia’s biggest exports. The museum also offers the opportunity for visitors to taste different varieties of chocolate and purchase freshly made products. 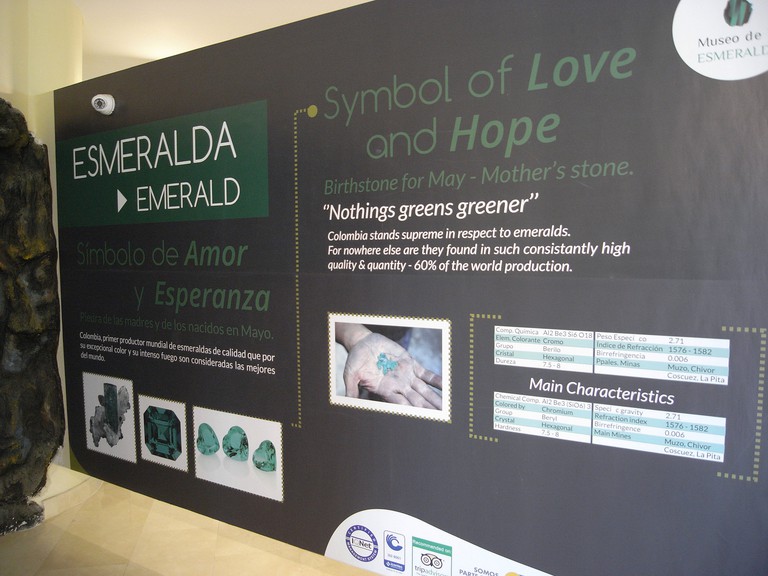 Emerald Museum | © Natalia Wilson / Flickr https://www.flickr.com/photos/moonrat/29188003100/in/photolist-Ltfb6E-Ltf9qL-KXM65i-LK9vF9-LK9BD1-KGrY1i
The city’s Emerald Museum is located in a colonial house, and contains large varieties of different colored emeralds and other gem stones that were discovered all over the country. Emeralds can be found, and were previously mined all over Colombia, and the museum allows visitors to experience and learn about the history of emeralds in the country, how the gem stones are mined in Colombia, and information regarding the seven mines currently operational in the country. The museum contains a variety of exhibitions, guides, information, and details about the gems and how they are used.
Open In Google Maps
2-51 Calle 5, Bocagrande, Cartagena, Bolívar, 130001, Colombia
+5756654625
Visit Website
Give us feedback

The Museum of Modern Art is located within an old customs house in Plaza San Pedro Claver. The museum contains pieces of art from a variety of artists from around the world, as well as special exhibitions and collections. Opened in 1959, this museum has a large collection of pieces from Colombian artist Darío Morales. The museum houses temporary and permanent pieces, many of which are Caribbean influenced.

Pedro Claver was a Spanish priest and missionary who volunteered to be sent to a new Spanish colony. Claver was sent to Cartagena in 1610 and continued his humanitarian work in the city. At the time African slaves were beginning to arrive in the city before being transported on to the Americas. Claver spent the rest of his life in Cartagena, where he became a patron saint of slaves, provided aid and treated many Africans who arrived in the city. His previous home in Cartagena has been preserved in its original form and is now open as a museum. The museum pays tribute to Claver’s life within a beautiful house and garden setting. 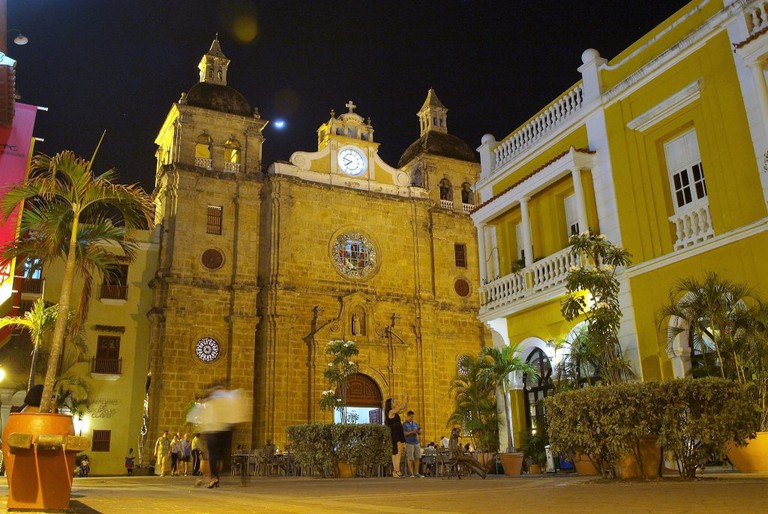 Cartagena’s Naval museum, or the Museo Naval del Caribe, is an interactive museum that showcases and highlights the city’s naval history as well as its general history. Located in an old school house, the museum is situated across two floors, and utilizes the courtyard garden area to showcase cannons and artifacts discovered on ships within the harbor. In addition to the city’s history, the museum’s second floor showcases current Colombian naval and army bases. Outside the naval museum, in a park across the street, is a monument to significant figures in Cartagena and Colombia’s history, along with a monument to the Colombian soldiers who died in the Vietnam war.

The Inquisition Museum is located in a Spanish colonial building, within the city’s Plaza de Bolivar. The museum provides information regarding the history of Spanish torture methods, with the museum itself located in a building which was once where death row criminals were incarcerated. The colonial house has a torture dungeon and division which was used in the 16th century, along with various objects preserved from the period. The museum’s second floor is home to the History Museum of Cartagena, which teaches visitors about Cartagena’s indigenous culture, traditions, and offers a glimpse into what life was like in the city at that time. 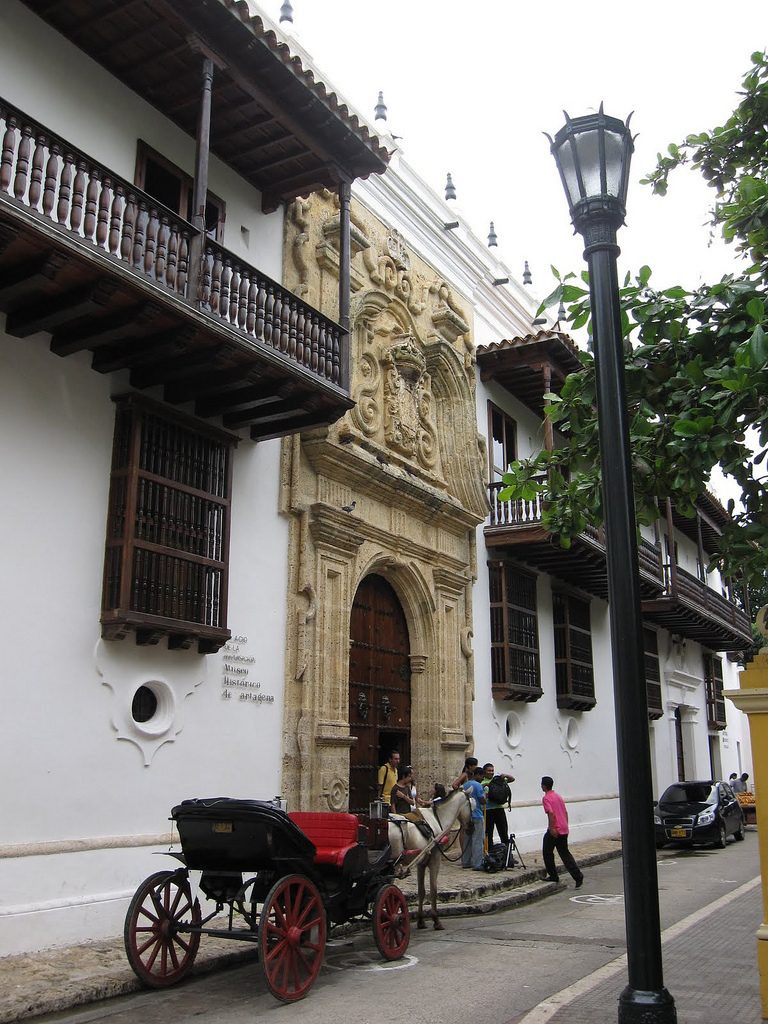