Spotlight on Brendan Van Son: These Photographs Will Make You Want to Book a Trip to Colombia Right Now 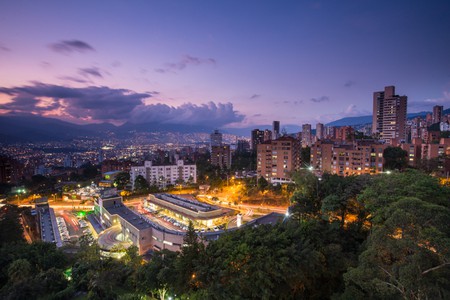 Brendan Van Son is a travel photographer and journalist from Rocky Mountain House, Canada. Van Son has been travelling for over five years, and has visited more than 80 countries on six continents. His work has appeared in various publications including, the Guardian, the BBC and National Geographic Traveller. Brendan has a successful website and Flickr page showcasing his work. His website also has a store selling his book and information regarding his upcoming travel photography workshops due to take place in Peru, Iceland, Morocco and Cuba.

Brendan Van Son spent a number of years living in Medellín, Colombia, working on his freelance photography and journalism, all the while and discovering and capturing Colombia’s magic. 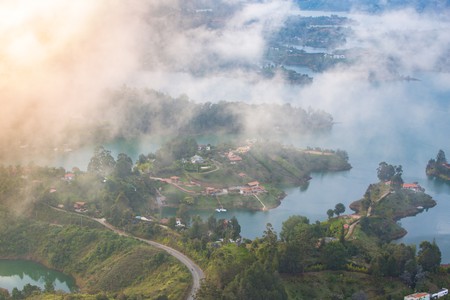 During his time in Colombia, Van Son took a large number of photographs of various places all over the country, including Salento, Medellin, Nariño and Guatapé. 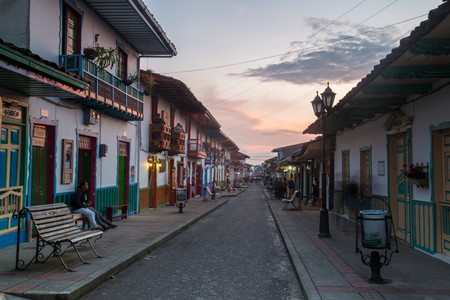 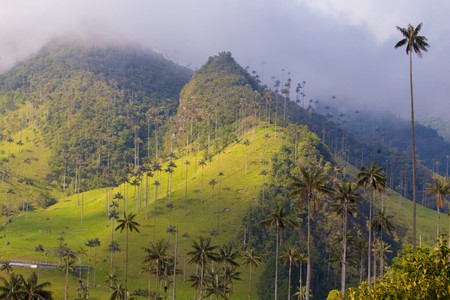 The accomplished photographer’s images are breathtaking and surreal, and they will inspire you to book a trip to Colombia immediately to see these stunning sights for yourself.