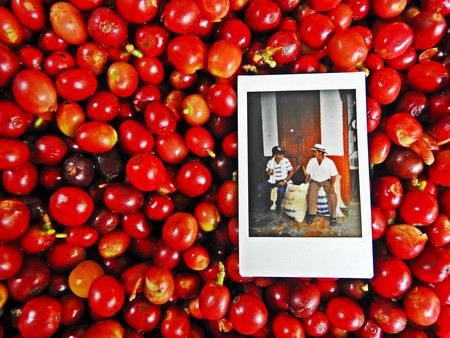 Colombia’s coffee scene is a surprisingly new one, in spite of the fact that the country has produced some of the best coffee in the world for decades. For a long time, all of the best coffee in Colombia ended up outside the country and most Colombians drank the cheapest beans (often the damaged ones). However, there are a host of pioneering Colombians, determined to improve the Colombian coffee scene, who are opening cafes, producing specialty coffee, starting coffee tours, and much more, in a concerted effort to give Colombia the coffee culture it dearly deserves. 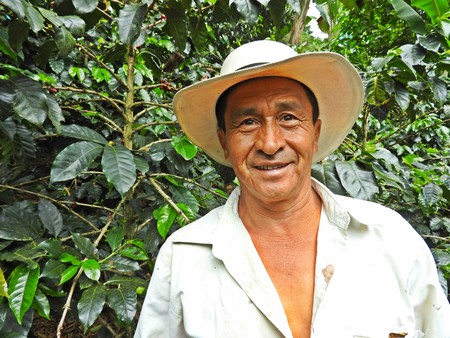 As with the restaurant scene, a lot of the focus of Colombia’s rapidly growing coffee scene has been in Bogota. As the capital city, Bogota has been the focal point of a revolution of sorts in specialty coffee shops and roasters – over the past six or seven years, a host of excellent independent cafes have opened up in the city, making a strong effort to keep world-class coffee in the country, and introduce Colombian people to the diversity and quality of their most famous export.

Luis Fernando Velez has done more than most to grow Colombia’s coffee scene: as the owner and founder of Amor Perfecto – one of Colombia’s best cafes and a famous national coffee brand – he has dedicated much of his professional life to Colombian coffee, and his cafes have nurtured a new generation of dedicated and passionate young baristas, who are, in many ways, the future of the Colombian coffee scene. 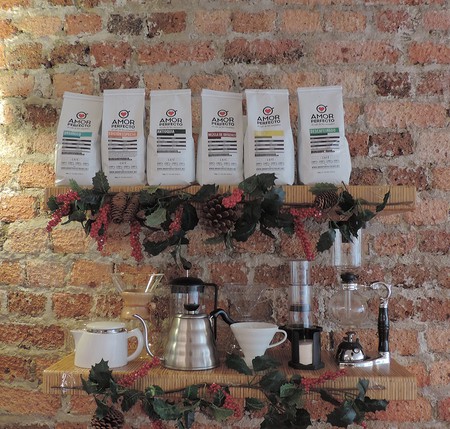 Many of these baristas are now operating their own cafes or travelling the world competing in coffee championships showing off the best of Colombian coffee to the world: baristas like Mauricio Romero, Manuel Torres, Diego Campos (seen preparing a coffee in the video below), and many, many more are part of a new wave of young coffee professionals with a passion for coffee and sustainable production, who are busy taking the Colombian coffee scene to exciting new places, and helping to pull the scene into the 21st-century.

When it comes to Colombian coffee tourism, there are hundreds of dedicated and passionate individuals working hard across the country in an effort to grow the coffee scene. It would be impossible to mention everyone involved, but it’s worth singling out several people. Juan David Agudelo is the owner and operator of Experiencia Cafetera, a tourism operator based in the Coffee Region. His vision for Colombian coffee tourism is one based on local, authentic experiences, and his coffee tour, the WakeCup Experience in the little town of Pijao, is arguably the best coffee tour in the country. He works alongside local farmers who produce specialty coffee: one of them, Carlos Arturo, has since founded La Floresta, one of the best independent cafes in the whole of the country. 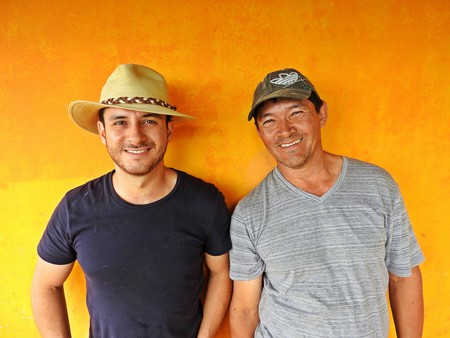 The team behind the Flavors of Bogota Specialty Coffee Shop Tour are also worth singling out for their efforts to shine a light on the independent coffee scene in Bogota: founder Karen Attman has started a tour which visits the best independent cafes in Bogota (and now Medellin and Cartagena as well), and in doing so has helped to improve the profile of Colombia’s many independent cafes and show the best of Colombian coffee to hundreds of tourists.

All in all, it would be truly impossible to mention the literally thousands of individuals involved in Colombia’s coffee scene; however, many of those mentioned are doing truly outstanding work to breathe new life into Colombia’s burgeoning coffee scene. Bogota’s restaurant scene might be dominating column inches in newspapers at the moment, but people often forget to mention how strong Colombia’s coffee scene is these days, and it’s only getting stronger thanks to these passionate people.