Is Birdwatching the Future of Colombian Tourism? 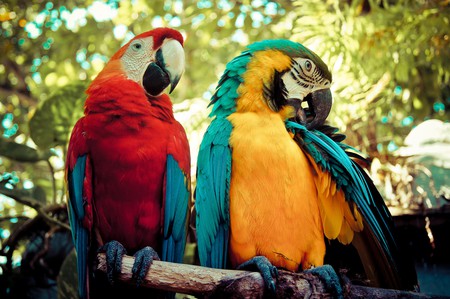 Colombia is home to more species of bird than any country on earth, with almost 25% of the species on the planet found within the South American country. For years the Colombian conflict left many diverse birding regions practically closed to the public, but the peace process and large government investment in birding tourism have left Colombia poised to position itself as the best birdwatching destination in the world.

Colombia has huge tourism potential for a variety of reasons: amazing culture, wonderful biodiversity, beautiful towns and cities, and excellent food. However, perhaps the most important activity for Colombia’s tourism industry right now is birdwatching. Recent studies have shown that birders spend, on average, much more per day than the average visitor to Colombia – around US$300 – and the government’s tourism branch, known as ProColombia, are attempting to take advantage of these figures (along with Colombia’s enviable bird diversity) with a new campaign: “Colombia: #1 in Bird Species.”

Earlier this year, during the annual birding event known as the Global Big Day (during which observers attempt to see and hear as many species as possible in a 24-hour period), Colombia broke the world record by collectively observing 1,487 species in a single day. This further emphasized the incredible potential the country has as a birding destination and shone a light on lesser-known Colombian regions at the same time. Departments like Guaviare, Putumayo, Caqueta, Cauca and Narino all boast staggering avian diversity, but have been hit hard by the Colombian conflict over the years. Birding tourism is a way to attract visitors and investment to these overlooked regions.

As Juan Ortiz, founder of tour company The Colombian Project – who offer many excellent birding tours throughout the country – puts it: “Birding tourism in Colombia is an opportunity for all, a truly inclusive activity that automatically encompasses Colombia’s rural and remote areas, areas that have historically suffered the most. Aside from the obvious business opportunity, that can and will provide jobs for many thousands of people around the country, it’s an activity that people can easily identify with – most people no matter who you are like like to observe colorful birds, it’s human nature. Because of this, there is a hope that people will learn to value their natural surroundings lot more, helping to conserve what ecosystems we have.” 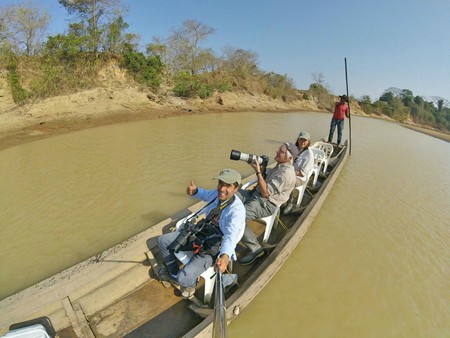 Birding tourism may seem like an incredibly niche market, but the amount of money and time spent by birders on traveling the globe in search of new and exotic species is much higher than many people realize and, in Colombia’s post-conflict development, has a huge part to play in bringing new opportunities to deprived or isolated regions. As The Economist put it in a recent article on the post-conflict and birding tourism, “bird tourism [in Colombia] could generate revenue of $46m a year, and create at least 7,500 new jobs.” 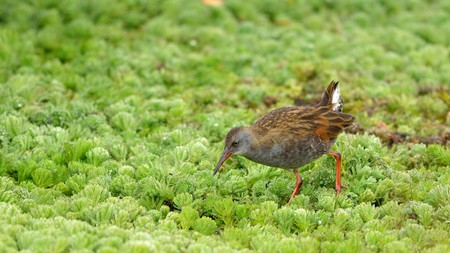 Naturally, there remains much work to be done: many of the most diverse regions in Colombia still lack proper infrastructure and local guides can be hard to come by. John Myers, the Leader for Strategic Partnerships for WWF Colombia, suggests that “investing heavily in conservation, developing proper ecotourism infrastructure, building ecolodges and increasing training for more bilingual guides are essential steps forward.” However, the recent ProColombia investments and campaigns are a vital step in the right direction, as is the increasing positive publicity positioning Colombia as a hotspot of bird diversity rather than violence and illegal activity.

One thing is for sure: “Colombia’s future involves fewer terrorists and more ecotourists,” and the future is looking bright for the world’s birdiest country.