How Beautiful Buildings Have Brought Medellin Back From The Brink 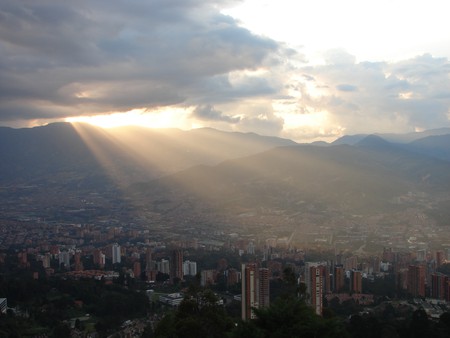 In the 1990s, Medellín was considered one of the most dangerous cities on the planet, with an unprecedented murder rate, and was largely a no-go zone for visitors. Today, the city has become a thriving modern area and is increasingly popular with international tourists. One of the ways that Medellín has managed to change so dramatically has been its experimentation with ‘social urbanism’, a process of investment in projects in the city’s poorest communities.

With a homicide rate of 380 murders per 100,000 people in 1991 – the height of Pablo Escobar’s campaign of violence in the city – Medellín’s recovery to a thriving tourist city and modern metropolis must surely rank as one of the most remarkable urban turnarounds in living memory. But how did the city achieve such unprecedented changes in such a relatively short amount of time? There are many answers to this question, but one of the most effective methods was the local government’s experiments with social urbanism.

What is social urbanism? Essentially, social urbanism is significant government investment in infrastructure and improved services in the poorest areas of the city. The Medellín mayor who first pioneered the concept, Sergio Fajardo – who is running for President of Colombia in 2018 – described the idea in this way in an interview with The New York Times: ‘Our most beautiful buildings must be in our poorest areas.’ 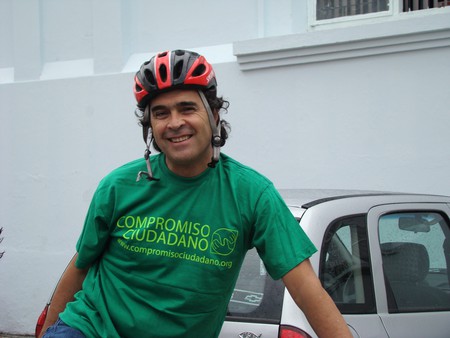 Fajardo achieved this by investing significantly in architectural and transport projects in the Medellín neighbourhoods known as the Comunas, vast slum-like areas on the fringes of the city. The logic was that these communities had been traditionally pushed aside and forgotten about, alienating the residents. The solution? Medellín’s government constructed ambitious libraries, educational facilities, and transport infrastructure in these marginalised areas, in a very successful attempt to better integrate the residents into the life of the city as a whole.

The most iconic of these projects is the dramatic España Library Park, rising from the hills around the San Javier neighbourhood and constructed by famous Colombian architect Giancarlo Mazzanti. Along with this project came the now world-famous cable car and urban escalator system, designed to allow residents in these mountainside locales to cut a commute of hours down to minutes, thus, better integrating them and their communities into the day-to-day life of the city. 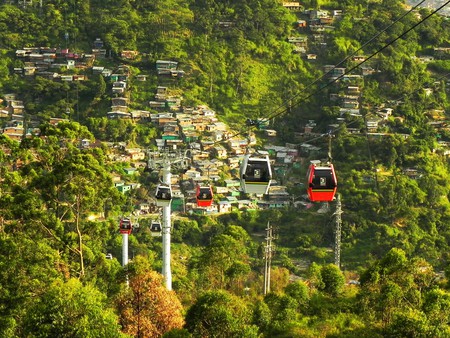 Social urbanism has been far from perfect, and many argue that the peace that Medellín enjoyed in the years following Fajardo’s projects was more likely due to a fragile truce between city authorities and local drug gangs and criminal organisations run by a drug lord known as Don Berna. Medellín’s crime rate remains far from low, and it is clear that the city will need more than escalators and libraries to build a lasting peace.

However, Medellín’s experiments with social urbanism have become an example around the world in creative methods of reducing poverty and violence in urban areas. Similar cable car networks have since popped up in Caracas and La Paz, and Medellín was awarded the prize of ‘Most Innovative City in the World’ in 2012 by the Wall Street Journal and Citibank, which marked a remarkable turnaround from the dark, murderous days of the 1990s. Although Medellín’s issues are far from solved, social urbanism continues to offer an innovative means of helping the city’s poorest communities.