How Cali Became the Salsa Capital of the World 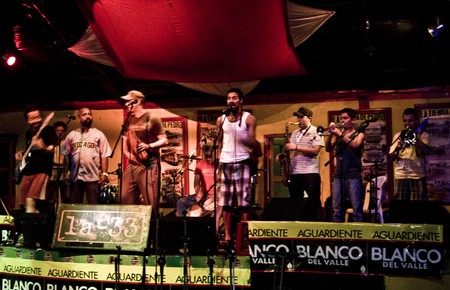 As the undisputed salsa capital of the world, Caleños (people from Cali) eat, sleep and breathe these uptempo beats. But how exactly did the seductive Latin dance become such a big deal in the city? The answer involves the U.S. Navy, a guild of crafty club promoters and an illicit underworld empire whose cocaine trade transformed the face of the city forever.

Salsa didn’t originate in Cali, despite how obsessed with the dance its people may seem. Rather, it was brought over from the dancehalls of New York and Cuba by American Navy sailors who docked at the Colombian port of Buenaventura throughout the late 1960s. The craze quickly spread across the country, with Caleños becoming among the most eager to adopt the trend. 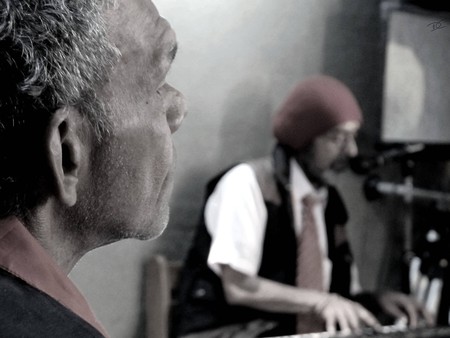 Like elsewhere across the globe, it was the residents of the poorest neighborhoods who took up the dance in droves. Salsatecas and dance schools sprung up in lower class barrios throughout the city, many of which are still home to the best performers today.

Ethnicity also played a big part in the formation of salsa in Cali, largely due to its prominent population of African descendants. Uninterested in the traditional Cuban style of salsa, which was considered too slow and romantic, these energetic and fun-loving people blended in their own musical influences to form an entirely new subgenre. The Cali school of salsa quickly became famous for being decidedly uptempo, featuring faster and more lively beats accompanied by lightning-quick shimmies and spins.

However, the scene didn’t really take off until the arrival of the cocaine kingpins known as the Cali Cartel in the 1980s. Their lucrative narco trade brought a new economic era to the city, injecting serious sums of cash into an otherwise sluggish economy. And with such newfound wealth came a demand for lavish parties, frequently fueled by the product itself.

The cartel flew in the best salsa orchestras from Colombia and around the globe to play at raucous invite-only gigs in private clubs and extravagant mansions across the city. Among these were the legendary Grupo Niche, a cornerstone of the Cali salsa scene who penned the timeless Cali Pachanguero which remains one of the most recognizable salsa anthems to this day.

Cali quickly earned a reputation as the playground of the underworld bourgeois for the epic parties that ensued. This extravagant lifestyle and love for music spread to the mainstream, prompting numerous nightclubs to open their doors to a new breed of coked-up and dance-crazed punter.

As more and more people got caught up in the scene, Cali’s top salsatecas formed a guild with the aim of increasing revenue. Friday and Saturday were still the only real dance nights, so the clubs began promoting rotating events every night of the week to cater to the Caleños’ insatiable appetite for salsa.

The concept seemed a little strange at first. However, perhaps due to an abundance of cocaine throughout the city, the marketing ploy eventually took off and boisterous salsa parties became a nightly affair. 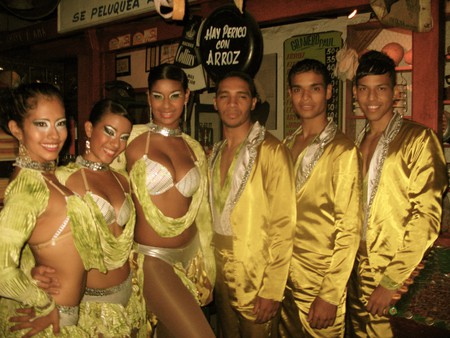 Most of these original clubs have since shut their doors, although the Siboney Club continue to run their infamous Martes de Salsa (Salsa Tuesdays), some 30 years after the initiative began.

These days, the Cali Cartel no longer reign supreme and their unlawful product has largely lost its relevance. Nevertheless, salsa remains an obsession throughout the Cali and these nightly fiestas continue to be celebrated with gusto.