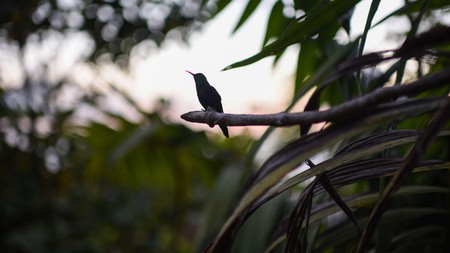 National Geographic once said that “if Earth’s biodiversity were a country, it could be called Colombia” – and this is no hyperbole. The South American nation is the most biodiverse on the planet by area, and second overall behind the much-larger Brazil. The staggering fact is that one in every 10 species of flora and fauna can be found here. So what’s the reason for this incredible biodiversity?

Before we get into the why, it is worth taking a deeper look at the astounding numbers. In 2016, Colombia was home to 56,343 species (many more have been discovered since), of which more than 9,000 were endemic. There are more species of birds and orchids here than in any other nation, and it is second in the number of species of plants, amphibians, butterflies and freshwater fish; third when it comes to palm trees and reptiles; and fourth in its diversity of mammals. Colombia is truly a paradise of biodiversity, and classed as one of only 17 megadiverse countries by Conservation International. 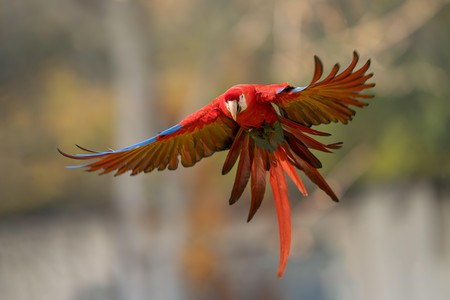 Why is this the case? The key lies in its varied ecosystems. The six natural regions of Colombia – Andean, Caribbean, Pacific, Orinoquía, Amazon and Insular – are home to practically every type of habitat, from tropical rainforest and Andean cloud forest to open savannahs and high-altitude moorland.

While biodiversity is highest in the Andean region – which you can explore on Culture Trip’s exclusive eight-day Colombian Andes trip – followed closely by the Amazon, the entire country is remarkably biodiverse. In Colombia, it is possible to travel from desert to alpine tundra within a few days, passing through jungles, along rivers and over seas. The Andes split into three ranges in Colombia, and all of those deep valleys and divisions have made for remarkable endemism, as new species evolved in isolation.

One area worth highlighting is the Sierra Nevada de Santa Marta, a small coastal mountain range which is older than the Andes. According to National Geographic, this is the most irreplaceable ecosystem on Earth, due to its high concentration of endemic and threatened species. The mountains encompass almost all types of ecosystem, from tropical coastal jungle to high-altitude tundra, with everything from desert and scrub forest to cloud forest and páramo in between.

With Culture Trip, you can enjoy a guided hike through the Tayrona National Park (in the foothills of the Sierra Nevada de Santa Marta) on our epic eight-day Colombian Caribbean adventure, led by our local insider. Look out for howler monkeys, iguanas, and possibly even jaguars! 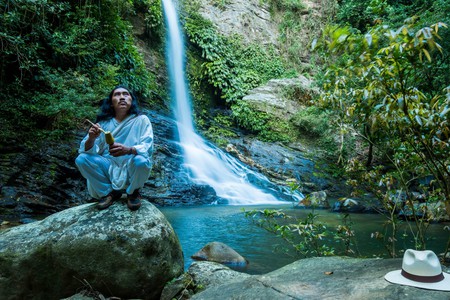 It’s essentially a microcosm of Earth’s biodiversity in one small mountain range. Little wonder, then, that the indigenous people who call the area home consider it to be the heart of the world. When it comes to biodiversity, one could perhaps say the same of Colombia. 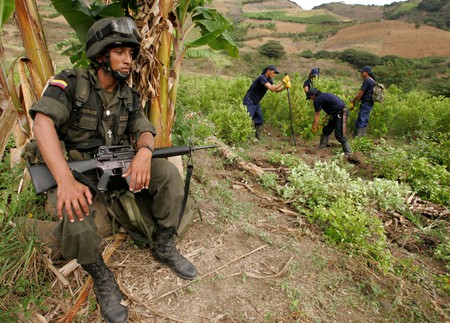 However, this stunning nature is under threat. According to WWF, around half of Colombia’s ecosystems are critically threatened, while a third of its plants and half its animals are at risk of habitat loss. Oil, mineral and metal extraction, deforestation, wildlife trafficking and the impact of the coca trade are all playing their part in this threat, which continues in spite of the fact that, in theory, around 10 percent of Colombia’s national territory is protected. 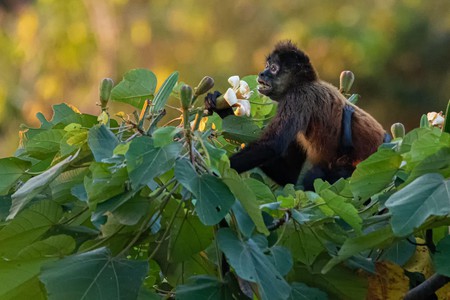 In spite of these concerns, Colombia’s biodiversity is to be celebrated, as well as seen with your own eyes. It is one of the greatest assets Colombia has, and ecotourism is growing into a key aspect of its strategy for protecting ecosystems and wildlife.