Here Are 11 Stereotypes All Colombians Hate 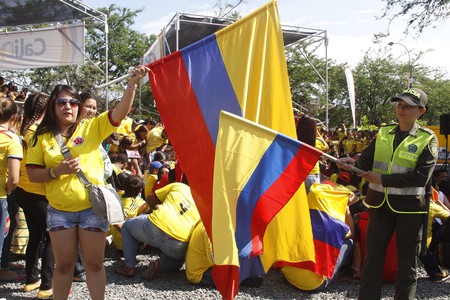 Colombia is a beautiful country, full of incredible biodiversity, culture and history. However, the country suffers from a great deal of negative stereotyping and many people still associate it with violence, drugs and more. So here are 11 stereotypes that Colombians hate to help you avoid putting your foot in it next time you visit.

Sadly, the immense popularity of the Netflix series ‘Narcos’ means that many travelers arrive in Colombia with slightly skewed expectations about what Colombia is like: they are expecting a war on the streets, bombs in the cities, and moustachioed men in Hawaiian shirts robbing them at gunpoint. They are then surprised to find modern metropolises’ and friendly, welcoming people. Colombia still has its issues for sure, but the country has moved on from the ’90s. 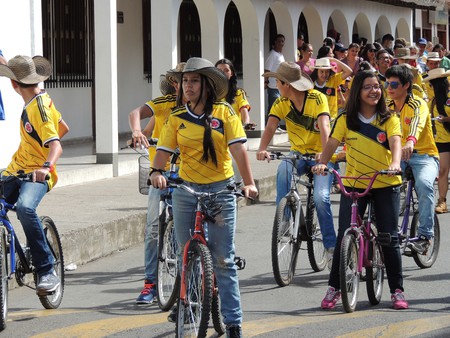 Everyone is on or sells drugs

Cocaine has caused some of the darkest chapters in Colombia’s history and, unsurprisingly, there is little love for the drug within the country. Not many people take cocaine in Colombia – the figures show that it’s consumed far more internationally – and it is deeply offensive to most Colombians when people assume that they must either take it or sell it. When someone tells you they’re Colombian, don’t make that ‘hilarious’ drugs joke! 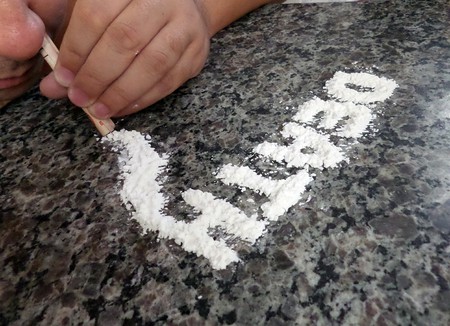 There are guerrillas and paramilitaries everywhere

Another stereotype that has been heightened by Narcos-mania is that Colombia is absolutely riddled with guerrillas, paramilitaries and cartels. While the country’s problems still persist, the FARC guerrillas recently signed a peace deal with the state, and the ELN guerrillas are working on the same thing. The chances of running into a guerrilla or paramilitary in Colombia are slim, and they’ve been the cause of a great deal of suffering so, as with the previous stereotype, avoid all those great guerrilla gags when chatting to a Colombian.

Colombia is just a Caribbean country

Colombia has a beautiful Caribbean coast, but it also has high Andean ranges, Pacific coast, vast grassland plains, Amazon rainforest and deserts. It’s one of the most biodiverse countries on the planet! So Colombians can get quite frustrated when people assume that the entire country is basically one big Cartagena. Avoid statements like: “I thought the Amazon was just in Brazil” or “I assumed Colombia would all be really hot and tropical like Cartagena.” 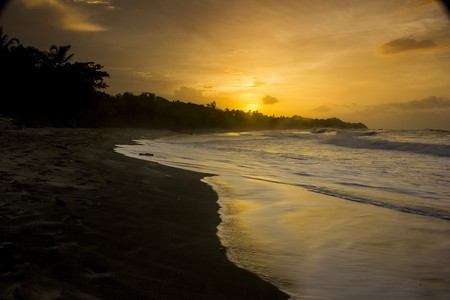 There's a lot more to Colombia than this, but this doesn't exactly hurt! | © Carlos Andrés Reyes / Flickr

All the women are beautiful supermodels

Some people may see this one as a ‘positive stereotype’ but those tend to go hand in hand with other, more negative assumptions: for instance, beauty is rarely associated in people’s minds alongside intelligence or capability. There are beautiful women in Colombia just like anywhere in the world, but don’t limit Colombian woman to physical attractiveness alone.

People often tend to lump every Latin American nation’s cuisine into one big file marked ‘Mexico.’ They turn up in Colombia expecting tacos, burritos, and all manner of spicy foods and are then disappointed to realize that it’s a different country with its own local dishes and style of cooking. If anything, Colombian food lacks spice, but take the time to delve into it and you’ll find some amazing local dishes. 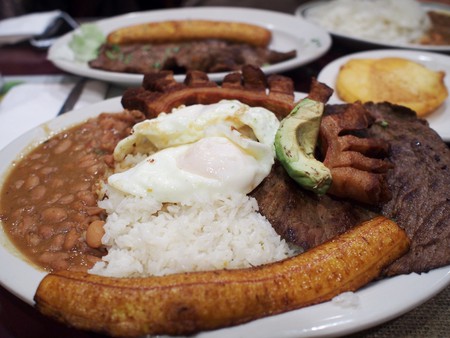 A Colombian bandeja paisa: it's not spicy, but it's good! | © Chun Yip So / Flickr

The number of times people will express genuine surprise to a Colombian when they discover that the country has roads, airports and modern cities is frankly baffling! Sure, there are still many regions of Colombia that are still developing, but the country is far from a Third World Country – just take a stroll around modern, cosmopolitan cities like Bogota and Medellin and see how wrong that stereotype really is.

Colombians really hate it when people tell them that they would love to visit Colombia, but they would be scared to get kidnapped or murdered because it’s so dangerous. Colombia welcomed more international tourists than ever before in 2016, and is set to break that record again this year: it’s far from perfect, but it’s an increasingly safe country to visit, so stop assuming that a trip to Colombia is a death sentence! 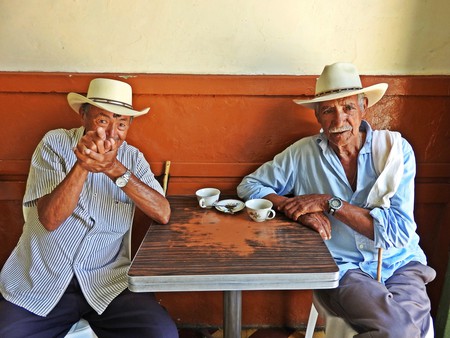 Football is the only sport that Colombians are good at

Don’t get us wrong, Colombia is very good at football – the likes of James Rodriguez and Falcao are international football superstars for a reason. However, there’s so much more to Colombian sport than just football. Colombian cyclists like Nairo Quintana and Rigoberto Uran are regularly on the podium at the Tour de France, Giro d’Italia, and Vuelta a Espana, and the country claimed more gold medals at the last Olympics than ever before. 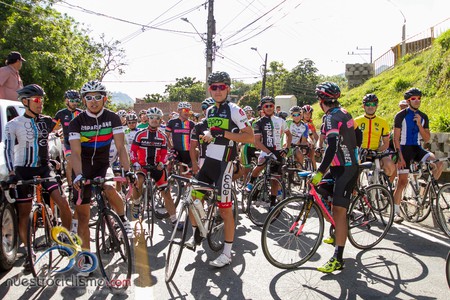 Colombians love cycling almost as much as football | © nuestrociclismo.com / Flickr

Everyone is a professional salsa dancer

Colombians probably are better dancers than the average person from lots of other countries, but it’s another one of those stereotypes than ignores the diversity of the country and its culture. Salsa is popular, but what about cumbia, champeta, vallenato, bullerengue, joropo and the hundreds of diverse musical genres that come from Colombia?

Shakira is a national treasure

This one’s a bit tongue-in-cheek, but – and this surprises many people – Shakira isn’t as universally beloved in her home country as many people assume. Since she moved to Spain and messed up the words to the National Anthem once, many people see her as having abandoned her Colombian roots. She still commands a lot of love and respect, but when someone tells you they’re Colombian don’t assume that your love for Shakira will instantly endear you to them. Try some Carlos Vives instead…