5 Destinations in Colombia Every Foodie Must Visit 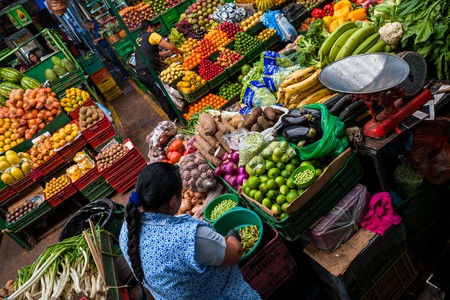 Colombia is a foodie fantasy land due to its privileged location in the tropics and is consequently one of the top seven largest producers of food in the world. Pack your bags and follow your gastronomic obsession to Colombia. 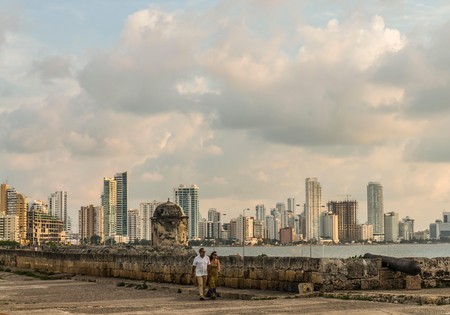 The base of the Caribbean coast gastronomy is a mix of flavors from the land and the sea, creating dishes ideal for the extreme year-round temperatures of the region. Usually, the main dishes focus on the catch of the day, which is either served fried or steamed with delicious sweet coconut rice and a compulsory side of avocado and patacon (fried plantain) garnished with a dollop of suero (a type of tangy sauce). The types of the fish and sides available depend on the city, which could either be elegant in fancy Cartagena, traditional in historical Santa Marta or comforting in laid-back Barranquilla – and all exquisite in their own way. 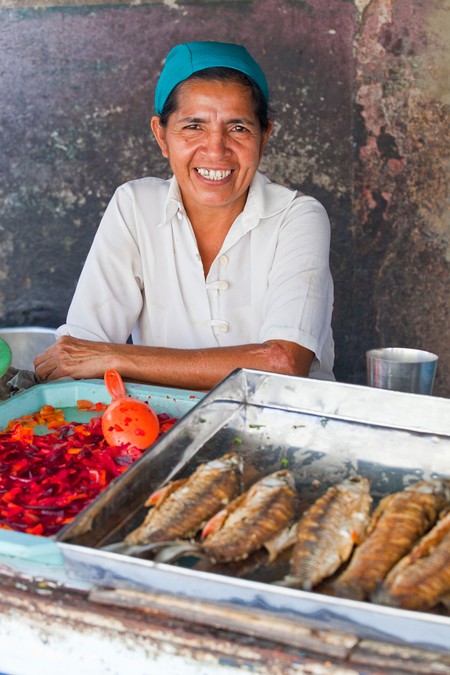 As the capital city of Colombia, Bogotá reunites the best of the best of every region and combines it with international flavors for some unique dishes. One of the gastronomic trends right now is to combine modern techniques with pre-colonial recipes to guide gastronomes into a historical ride with each bite. Also, there’s a never-ending offering of restaurants, cafés and street-food trucks in the city, allowing visitors to savor a wide range of local dishes, such as ajiaco, tamale and puchero, all of which use meat as the main ingredient. 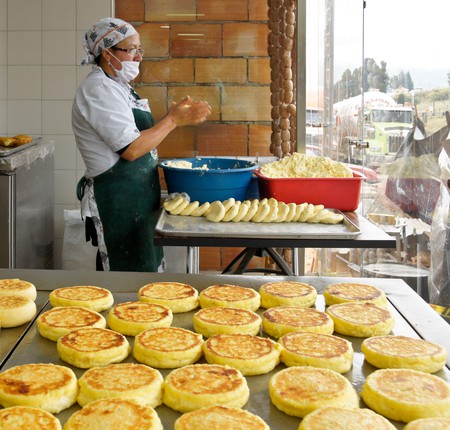 The department of Santander is located right in the center of Colombia and has a reputation for noteworthy and crazy, innovative food. Santandereanos tend to be incredibly proud of their roots, which is why most typical dishes of this area are predominantly based in pre-Columbian traditions and then delicately adapted for contemporary palates by European influence. Such is the case with the typical dishes of pepitoria (a side dish made of goat innards and rice) and cabrito (roast goat). However, Santander’s most famous ingredient and snack is hormiga culona (big-butted ant), which has been popular since pre-Columbian times. 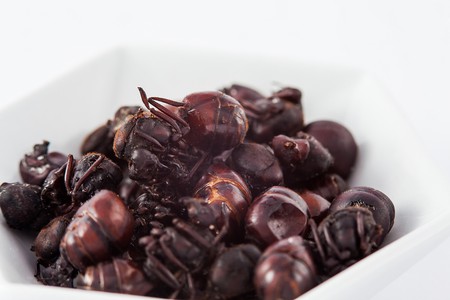 The Pacific region, which is the west coast of the country, comprises the departments of Chocó, Cauca, Nariño and Valle del Cauca. While Colombia is known for its award-winning Caribbean food, this specific region is becoming a serious competitor thanks to the abundant seafood options provided by the Pacific Ocean and the diversity of produce picked from the nearby jungle. The main and most important part of any recipe from the Pacific is a mixture of tomato, onion, garlic, herbs, salt and pepper that is stir-fried together to prepare the base of each dish. Add the shrimp, clams or crab cooked with local and ancestral techniques, and the result is an exotic and flavorful piece of Pacific heaven.

The main economic activity of the Eastern Plains of Colombia, or Llanos Orientales, is cattle farming. That is why its gastronomy revolves around agriculture and is deeply influenced by the customs and traditions of the llaneros, those who work the land. Here, food serves as a cultural expression of hard work and a source of community. Dishes like mamona (cuts of veal placed on wooden sticks and buried in a circle around a bonfire) take several hours to prepare and involve many experienced and friendly hands. Foodies here will have a taste not only of this tender and tasty meat but also of life in the Colombian countryside in each bite.