Colombia's Most Terrifying Myths and Legends 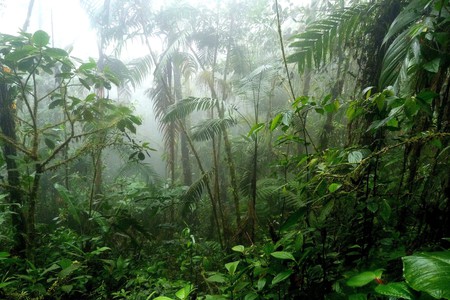 Colombia can be a deeply superstitious country: travel beyond the urban centers and you’ll find plenty of people who still believe in evil spirits in the jungle and terrifying creatures living in the rivers. And why not? In a country with jaguars, caimans, giant anacondas and some of the deepest jungles on the continent, who’s to say there isn’t something stranger lurking out there. So here are Colombia’s most terrifying myths and legends (you may not want to read this at night).

El Silbón, or “The Whistler,” isn’t as fun-loving and carefree as his name might suggest. A gaunt, tall figure, El Silbón is said to wander the great Eastern Plains of Colombia carrying a bag of his father’s bones (who he murdered in a fit of rage when his hunter father didn’t bring him back a deer heart which he was craving). He whistles a haunting tune which, creepily, is said to sound close when he’s far away and vice versa. 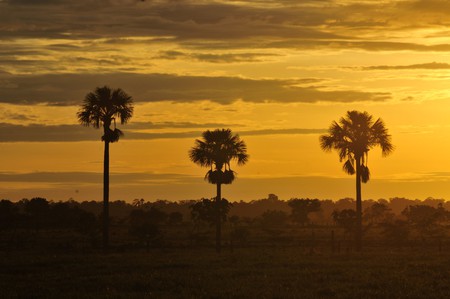 The myth of La Llorona, or “The Crying Woman,” can be found in folkloric tradition throughout South America: she is said to be the ghost of a woman who drowned her children after the man of her dreams spurned her affections. When he still rejected her – shocking, right?! – she killed herself. However, she was rejected at the gates of heaven and sent back to earth to seek her children. She now roams the countryside at night, weeping and looking for her lost children. Supposedly if you hear her cries, you are doomed to die soon, so keep the earplugs handy!

The myth of La Tunda comes from the Pacific Region of Colombia and is especially prevalent in the region’s Afro-Colombian communities. Said to be an ugly and monstrous woman living in the depths of the jungle, La Tunda has the ability to take on the form of someone you know or love, before hypnotising you and sucking your blood like a vampire. La Tunda also bears many similarities to a more common South American mythical creature known as the Patasola. 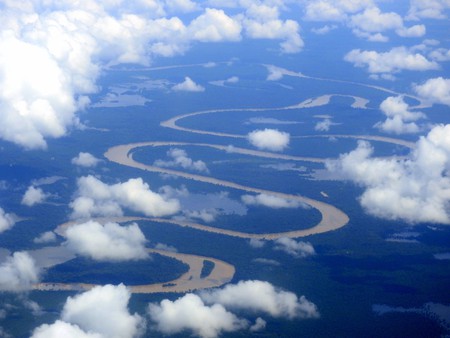 There's a Tunda somewhere in that jungle! | Chris Bell © The Culture Trip

The Mohán – also known as the Muan, Moan, or sometimes Poira – is a name applied to several different mythological or supernatural creatures said to exist in the Amazon rainforest. Many of the Mohán tales come from Colombian Amazonian cultures (in fact, some indigenous cultures use the same word for a shaman), and there are several different interpretations of the story. Generally, the Mohán is portrayed as a hairy creature living in the backwaters of Amazon rivers, who shapeshifts and abducts young girls to have his way with them.

A legendary creature said to possess both human and alligator features, El Hombre Caiman (or “Alligator Man”) was supposedly once a fisherman who was transformed into an alligator by the spirits of the Magdalena River. He’s a sort of werewolf figure, who returns every St. Sebastian’s Day to hunt for victims. The myth is especially prevalent in the town of Plato, in Colombia’s Magdalena department. 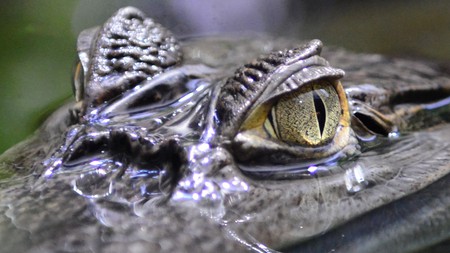 The Evil Chicken – yes, you heard that right – isn’t quite as funny as it sounds, and it does sound pretty funny! Possessing the same tricky near/far whistling trick as El Silbón, the Evil Chicken is said to be an evil forest spirit that appears in the form of a bird, haunting hunters, and attracting them deep into the forest in order to devour them. You’ll think twice before you order the chicken now, won’t you?!

The Boraro – or “The Pale One” – is a version of the more famous Curupira myth of the Brazilian Amazon, albeit in an even more dark and monstrous form. With backwards facing feet designed to confuse its victims, the Boraro is covered in black hair and has huge fangs. Its main method of killing is to crush its victims in a vice-like embrace, so strong that it doesn’t even break their bones, it simply reduces them to a pulp! However, it has no joints in its legs, so if you knock it over it has trouble getting up…