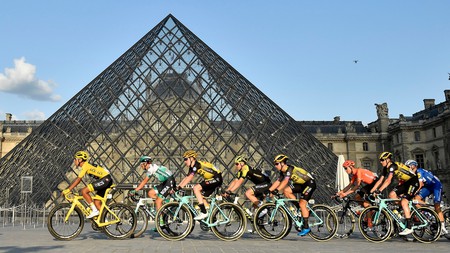 In July 2019, Egan Bernal, a 22-year-old from a small town in Colombia, triumphed in one of the hardest races in the world: the Tour de France. His determination led to a magnificent win and several records – and to a wave of collective pride for Colombia and all of Latin America.

Some people say that to understand Colombia, you have to understand cycling. Bikes have always been one of the country’s main means of transport, especially in the hilly countryside, and Colombians are among the most avid bike users in Latin America. By the end of the 20th century, many Colombian cyclists had begun to successfully compete in the big leagues, turning heads with their passion and strength, mainly in the mountain stages, considered to be the hardest. 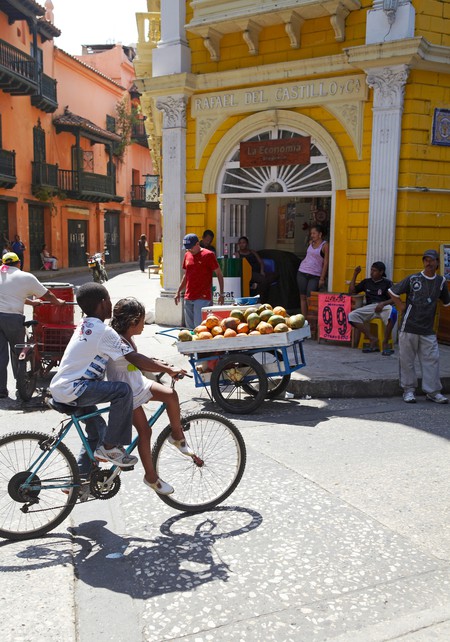 Over the past seven years, a Colombian has come second in the Tour de France three times – Nairo Quintana in 2013 and 2015, and Rigoberto Urán in 2017 – and Colombian cyclists have won many other top European races. Cycling has become one of the most popular sports in Colombia and a great source of pride in a country that has gone through a lot in recent years.

Though historically it was financially difficult for the country to train and cultivate cyclists and send them to compete in big tournaments abroad, this newfound pride and interest began inspiring potential cyclists all over the country. Many people began to speculate that it wasn’t a matter of if, but when, a Colombian would stand at the top of the Tour de France podium – the most important win for any professional cyclist. 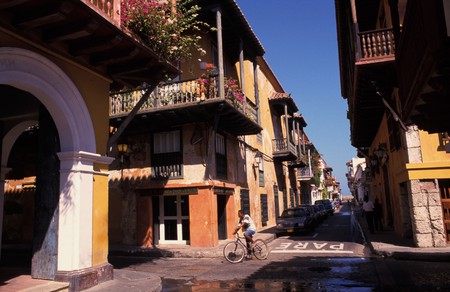 To understand Colombia, you have to understand cycling | © Danita Delimont / Alamy Stock Photo

A young boy on a difficult ascent

Bernal was born on 13 January 1997 in Bogotá, and raised in Zipaquirá, a nearby town that is more than 8,700 feet (2,650 metres) above sea level and very hilly. The son of an amateur cyclist in a bike-loving country, he soon fell in love with the sport. At first, Egan went against his father’s wishes; disappointed by his own experience, he didn’t want his son to go pro. However, after Egan beat him in a mountain race at only 10 years old, he convinced himself that his son had a gift and, more importantly, unbreakable determination. 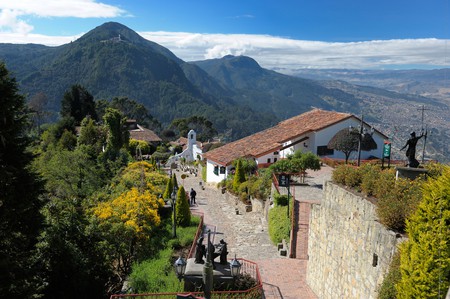 Bernal grew up hearing his father say: “If you are going to be a cyclist, you have to get used to suffering.” And that is what he did. For years, he relied on donations from family friends to be able to compete. He later had some strong wins in South America as a mountain biker, and before he was signed to a professional road cycling team, he humbly posted on social media to ask for help with funding so that he could race in Europe.

In 2018, Bernal joined Ineos (formerly Team Sky), one of the most respected cycling teams in the world. Though he hoped to compete in major races in 2018 and early 2019, he was unable to, after suffering two clavicle fractures. 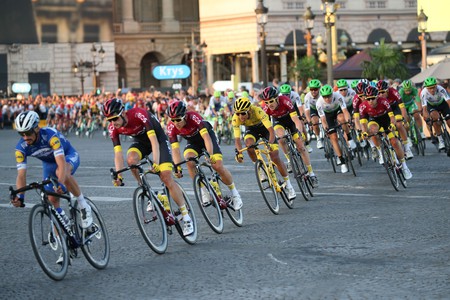 A flash of yellow

Bernal quickly recovered and showed that his ambitions were bigger than anyone had expected. Having trained all his life at altitude – with his first yellow bike in Zipaquirá and later with his signature yellow professional bike – Bernal rapidly proved himself to be the best athlete to challenge one of the most punishing stages of the Tour de France: the mountain stage. After finishing first in the hardest stretch of one of the world’s most agonising cycling races, Bernal got to wear the maillot jaune (the yellow jersey), which signals the current leader of the 23-day race.

Not only did Bernal end up beating the other 175 cyclists to the top of the Tour de France podium, he also set a bunch of records while he was at it. For one, he became the youngest winner of the race in a century, and the third youngest in the history of the Tour. As crowds cried and cheered his win in the sea of Colombian flags in the main square in his hometown and all over the country, Egan had these words for them from the Champs-Élysées: “Thank you, Colombia. Because this is not as much mine as it is yours.” 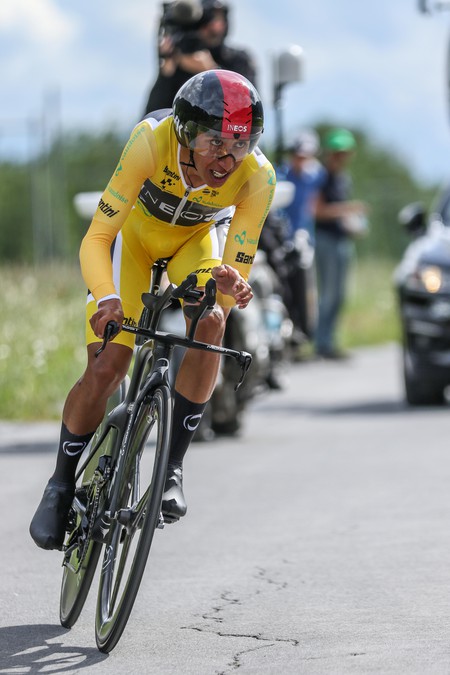 What the win means to the region

“What happened is absolutely marvellous for Colombia,” says Nestor Rodríguez, a Colombian former pro cyclist and coach of Winner Anacona. “You have to understand that cycling is anchored in Colombian culture, and I’m glad this shows the world a new side of the country.” 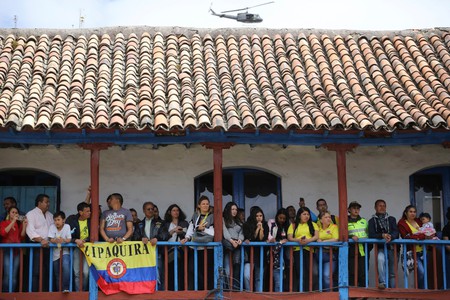 The win is significant for all of Latin America. This is the second time that an athlete other than a European or American has won the 116-year-old race – and it’s the first ever win for the continent. South American countries have long celebrated together as a continent achievements that put them on the world stage. Bernal is now being called el niño maravilla (the wonder kid) and “the new Messi” by regional TV networks. He has become an example of excellence for athletes in the region, and an inspiration for the future. Rodríguez agrees: “This has been a dream of ours since the ’80s and it will definitely bring more opportunities for new generations.”

On the morning of 28 July 2019, the day of the last stage of the Tour de France, Paris woke up wearing red, blue and yellow. Bernal’s win was a done deal. As the Colombian national anthem played, with the Parisian sun setting behind the Arc de Triomphe, many in Colombia sang at the top of their lungs, hopeful for a brighter future of sporting excellence and achievement. 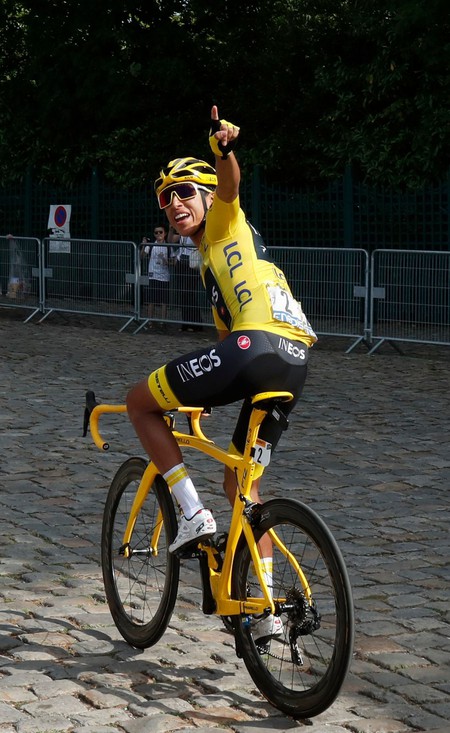